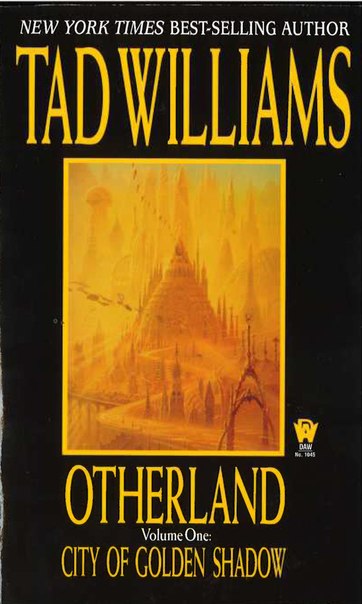 Let me just start by saying this: the first time I finished this series, I immediately went back and started reading it again. I can't think of any other series that I've done that with.

This is one of Tad Williams' "economy-sized manuscripts," similar to his fantasy classic Memory, Sorrow and Thorn. Similar in size and scope, anyway - four giant tomes chock full of all things awesome. It's a series of grand scope, amazing scale and great imagination, well worthy of your time. Seriously, top-shelf stuff here, people.

It begins with the children in a near-future world. Renie Sulaweyo, a teacher in South Africa, has a brother in the hospital. He, like many other children around the world, has gone into an inexplicable coma, the causes of which defy medical science. The only clue she has is that the outbreaks of these comas coincide with the availability of access to the Net - a virtual reality internet that is what Second Life dreams of becoming. Here, depending on your equipment, you can live in a virtual world that is more vibrant and exciting than anything the real world can offer. And you can do it in full sense-surround 3D.

Renie's brother, Stephen, engaged in the usual mischief that any kid with access to his own virtual universe might do, and finally got caught. Something shut him down, and Renie was determined to find out. With the assistance of her student, a Bushman named !Xabbu, Renie uncovers an amazing virtual world, something that puts the best virtual reality to shame. It is the Otherland, a playground for the obscenely wealthy. And it may hold the secret to what has afflicted her brother.

That's the short version. There's a ton of other storylines going on in there as well. There's young Orlando Gardiner, who compensates for a crippling illness by being the baddest barbarian on the net. There's little Christabel Sorenson, upon whose earnest desire to help the funny-looking Mister Sellars the entire future of the Otherland rests. There's the aptly-named Dread, an assassin extraordinare whose strange "twist" gives him an edge in all things electronic. And, of course, there is Paul Jonas, a man trapped in an imaginary world, whose escape threatens the greatest dreams of the richest men the world has ever known.

All of this, as the series title suggests, centers on the Otherland project, a virtual reality of monumental proportions. It's a world that is more real than the real world is, a world of digitally-created, but very deadly, dangers. The slightest misstep could spell disaster.

And just FYI, Otherland predates The Matrix by three years and, kung-fu aside, is a much better story.

The really fun part is re-discovering things in this series. There are some things I remember very clearly, but other little details that pop up and make me think, "Oh yeah, I forgot all about that." There's just so much stuff crammed into this series that even after two back-to-back readings, I still let details slip away.

So, make a sandwich and find a comfortable place to sit. This'll take a while, but I guarantee - it'll be worth it.

This is the 1st book of “Otherland” Trilogy

When Renie Sulaweyo’s younger brother, Stephen, returns from the Net after visiting Mister J’s, a virtual reality equivalent of the Hellfire Club, she’s worried about him.

When his next Net trip leaves him in a coma, Renie is terrified and angry. Soon she discovers evidence that other children have lapsed into comas under similar circumstances. A professor of computer science and an adept user of the Net, Renie retraces Stephen’s trail and enters Mister J’s but barely escapes with her own mind intact. After her adventure, she discovers that someone has downloaded into her computer the impossibly complex image of a fantastic golden city.

Then her apartment is fire-bombed, she loses her job and another professor whom she has recruited to help her decipher the mystery is murdered. It’s clear that Renie has angered someone with almost unlimited power, but she remains determined to save her brother.

In the first book in what is projected to be, in effect, a single, enormous four-volume novel, Williams (Memory, Sorrow and Thorn) proves himself as adept at writing science fiction as he is at writing fantasy. His 21st-century South Africa, where blacks run the government and pursue careers but where whites control most economic power, rings true. His version of the Net, although obviously indebted to Neal Stephenson’s Snow Crash and other novels, is detailed and fascinating. Best of all, however, are Williams’s well-drawn, sympathetic characters, including Renie and her family, her student !Xabbu, the mysterious invalid Mister Sellars and a host of other folk, all of whom hope to solve the mystery of the terrifying VR environment called Otherland 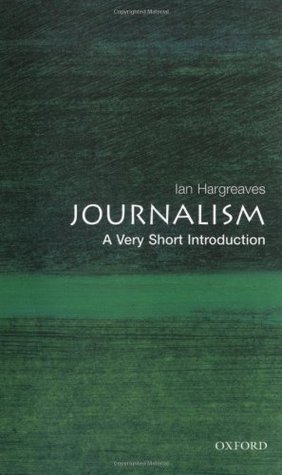 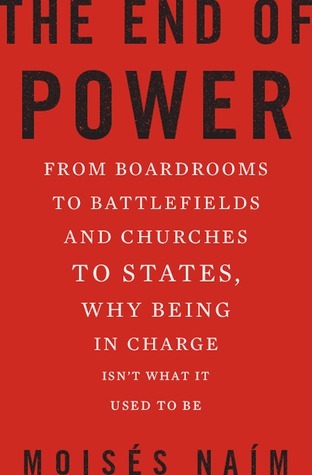 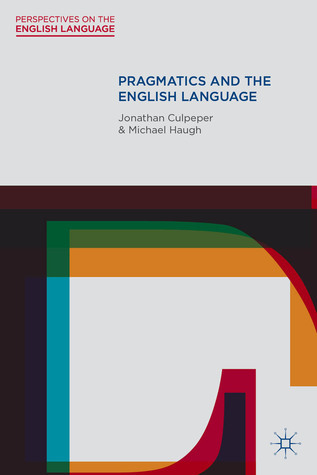 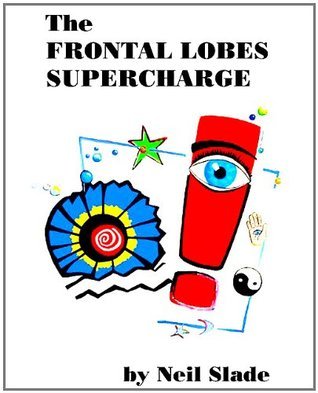