An informative and lively tome about ancient civilization, especially Egypt, Israel and Babylonia, but with some bits on the Phoenicians, Crete and the Indus Valley. Since it's set up by general topic --- trade, law, religion --- and not area or chronology, there is a lot of repetition. Overlooking that, the information is fascinating; Saggs presents a world in which surgery, higher math, literacy, class awareness, and other "modern" forces are already in place.

Saggs seems to know every ancient language ever spoken in the mideast, so he paints a very vivid picture. Thousands of years ago, rulers sent ambassadors, workers went on strike (!), citizens filed lawsuits, merchants traded with and cheated one another, children attended established schools, slaves married free citizens, scribes investigated detailed math systems... Perhaps most interesting, Saggs uses the Bible as a source in an interesting way. He admits that it is divinely inspired even as he points out its obvious genesis in primitive human thought. An interesting example is Hiram, who built Saul's temple. In 2 Kings he is described as a worker in brass or bronze. But in 2 Chronicles, which recounts the same events from the perspective of much later, Hiram is described as a worker in brass and iron, among other things. This, Saggs says, is because the later peoples who wrote 2 Chronicles assumed a builder would be able to work iron, so added the "fact" in; whereas the people who wrote 2 Kings, who did not know iron, didn't mention it. There are lots of great tidbits like this, such as why smith gods were always portrayed as lame (arsenic poisoning crippled ancient smiths); Jacob's wrestling with an "angel" was originally a tale of a demonic figure who will not let trespassers over his bridge; Cain and Abel represent settled people, farmers, taking over hunters' domains; and so on. In all, a really first-rate introduction to the subject. 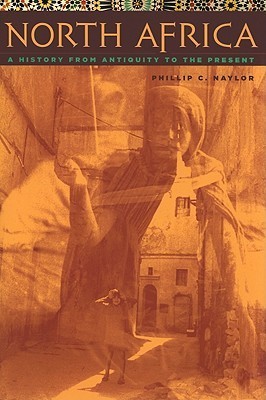 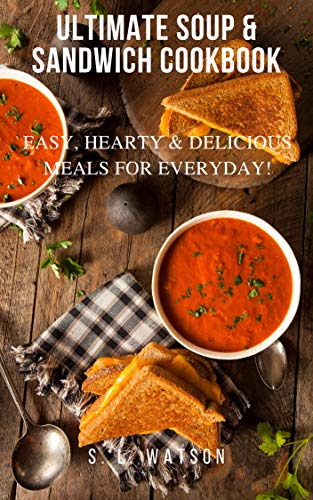 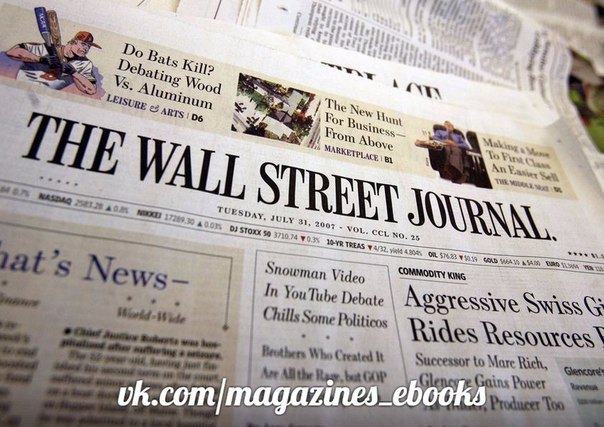 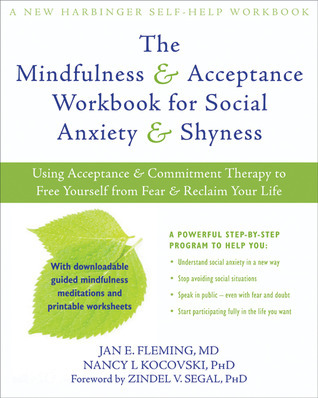 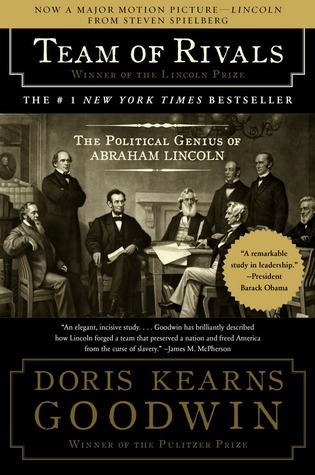