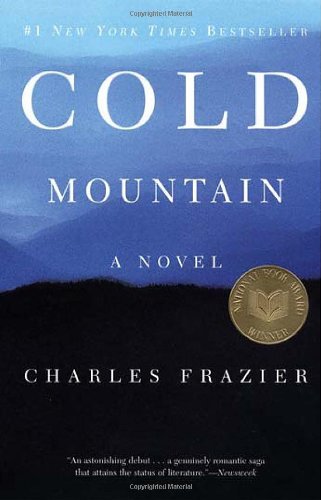 Cold Mountain is quite possibly the most beautiful book that I've ever read. It's not for the faint of heart, however, as it's time consuming and requires a great deal of patience as Frazier takes his time with his descriptions of the landscape and the people as Inman, a soldier broken in spirit by the futility and waste of the Civil War, decides to walk home to Ada and his beloved Cold Mountain. That is not to say that Frazier wastes the reader's time or goes off on unnecessary tangents (although for those who like quick narratives, it may seem that way), but he is in no hurry to rush the novel to its conclusion. To have done so would have stripped the novel of its power as it examines the lives of both Inman and Ada, a Southern belle woefully unprepared to exist in the harsh mountain landscape of Cold Mountain when she finds herself all alone. What may seem like lengthy transcendentalist-like descriptions of nature actually serve to reveal the inner life of each character and enrich the narrative.

Of the two alternating narratives, I found Inman's the most compelling. His is a Dante-like journey through the "Inferno" of the American South (comparisons could also be made to Homer's The Odyssey). While he time and again encounters people wallowing in depravity and sin in a seemingly lawless world, he also encounters along this hellish journey acts of selflessness and kindness that serve as balm to his soul when he's on the cusp of losing all hope. Ironically, those offering the greatest kindnesses are those who are the most excluded from society (slaves and women). Inman is a man who is capable of violence, but only when necessary. After killing indiscriminately in war, he's determined to do no harm unless it's absolutely unavoidable. It may be because of the violence that is still latent within him that Inman struggles so with the world and his place in it.

Of the reviews I've read, most readers disliked the novel's ending. Without giving away any spoilers, I'll only state that I thought the ending was the only possible one offered in a world consumed by war.

Cross posted at This Insignificant Cinder 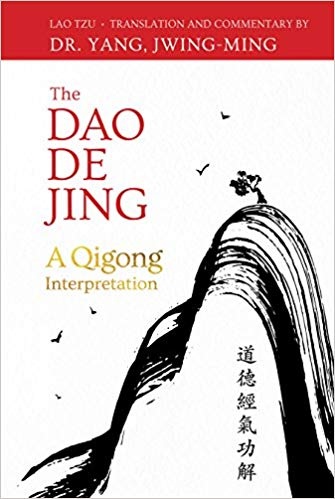 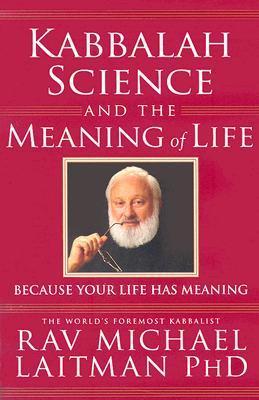 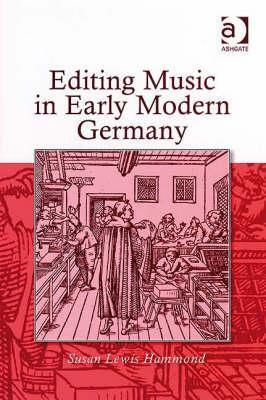 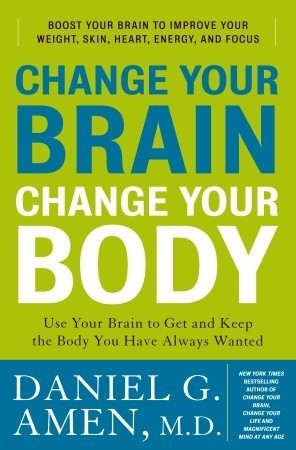