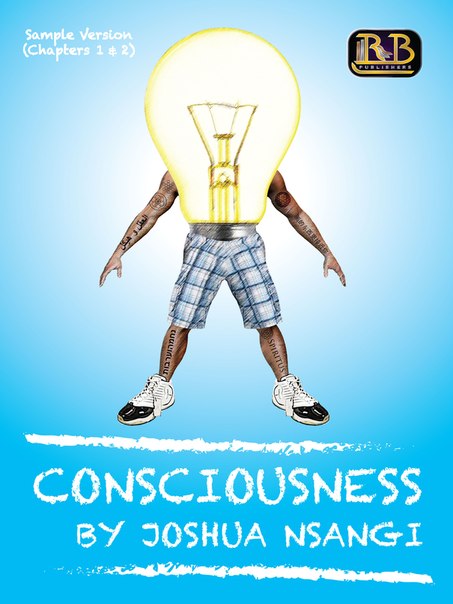 This is an epic book about the history of psychedelics, and their potential for improving the human condition. My first thought on the subject was of people tripping on LSD, and making a mess of their lives. But, this does not have to be the case at all. Many mental illnesses could be cured with "psychedelic-assisted psychotherapy".

The first half of the book is about the history of psychedelics. Before 1965, Time-Life Publications were enthusiastic boosters of psychedelics. For example, in Life magazine in 1957 had an article by R. Gordon Wasson, a banker, who may have been the first white person in recorded history to eat divine mushrooms. Wasson hypothesized that some religions may have been inspired by a psychoactive mushroom. The Spanish had tried to crush mushroom cults in South America because they saw them as a "mortal threat to the authority of the church."

LSD was used in the 1950's and early 1960's to successfully treat thousands of alcoholics in Canada and the United States. Therapeutic sessions with LSD had success rates of 70% for anxiety neurosis, 62% for depression, and 42% for OCD. But sadly, this history has been all but erased. Experiments showed that success depended on the setting and environment of the treatment. Simply giving someone LSD in a sterile environment, without any discussion ahead of time or real-time guidance, is a recipe for failure.

The downfall of LSD in the 1960's was unintentionally assisted by Timothy Leary, a professor at Harvard. He did "experiments" that had little scientific value. He famously told a reporter, "Psychedelic drugs cause panic and temporary insanity in people who have not taken them."

LSD became illegal in 1966. All research was shut down, except for the large program at the Maryland Psychiatric Research Center at Spring Grove. Research there continued to explore the potential of psychedelics to treat alcoholism, schizophrenia, and the distress of cancer patients.

I thought the following anecdote was hilarious. Andrew Weill was a young doctor working in the Haight-Ashbury Free Clinic in 1968. He saw a lot of bad LSD trips and developed an effective treatment. After examining a patient and determining that it was a panic reaction, he would tell the patient, "Will you excuse me for a moment There's someone in the next room who has a serious problem." This was an immediate cure!

So, the real question is why psychedelics can be helpful for such a wide range of mental illnesses. Brain scans (fMRI's) have shown that the default mode network is turned off in people undergoing psychedelic sessions. The default mode network is the portion of the brain that is active when not actively thinking about anything. It acts as a filter on the fire hose of sensations that the body encounters, and also acts as a filter on the subconscious. The hypothesis is that the ego temporarily loses its dominion, and the unconscious, now unregulated, comes to an observable space. Brain scans show that psychedelics rewire the brain. Whether this rewiring is temporary or permanent is not known. It is interesting that the brains of experienced meditators look very similar to those on psilocybin. Both dramatically reduce activity in the default mode network.

The problem with performing scientific research, is that it is very difficult to perform double-blind studies that have become the foundation of testing for pharmaceuticals. The reason is that both the patient and the research can know almost instantly whether the medication is a psychedelic or a placebo. In addition, it is difficult to isolate a single variable. A psychedelic/therapeutic session is not simply a matter of ingesting a chemical; it is only successful with the proper guidance, and this can be a subjective matter.

A single guided psilocybin session is sufficient to remove depression from 80% of cancer patients. The fear of death is a function of our egos, and a psychedelic can suppress the ego. The resulting journey yields a "heightened sense of purpose and consequence." The journey can shed light on "how best to live the time left."

A study of smoking cessation found that most participants stopped smoking. Those who had the most complete mystical experiences had the best outcomes. But, pharmaceutical companies might not be interested in psychedelics. The LSD patent expired long ago, and psilocybin occurs in nature. And, if a single dose/session is sufficient, there may be little profit.

The author, Michael Pollan, has written another wonderful book. My attitude toward psychedelics is completely turned around. Hats off to a fascinating story! 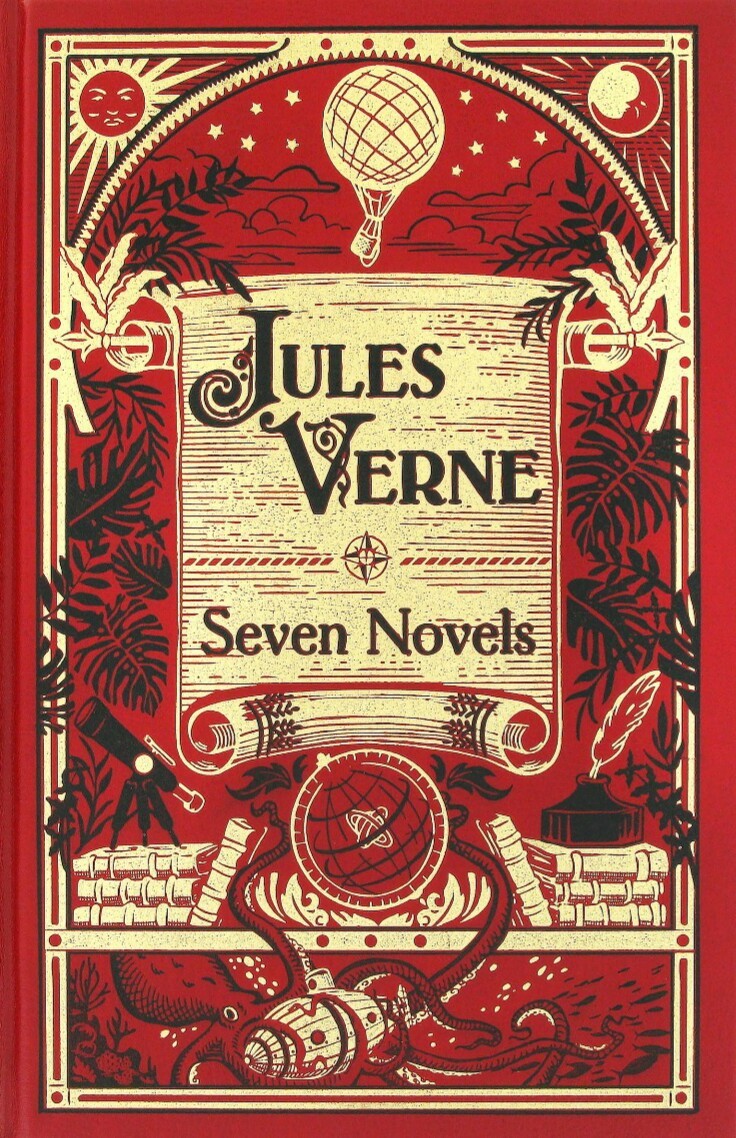 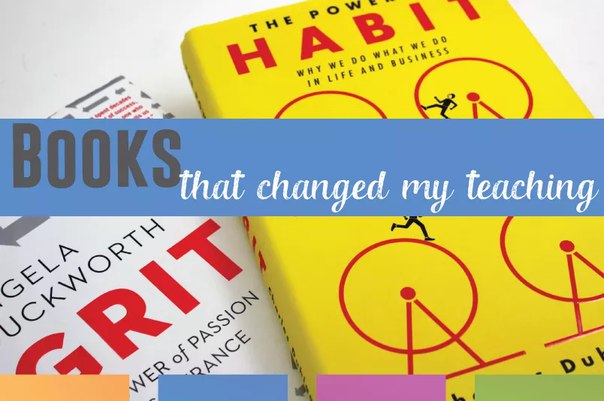 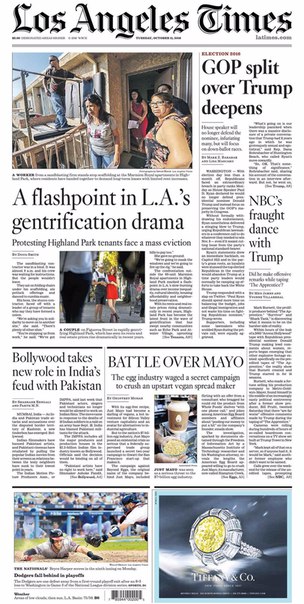