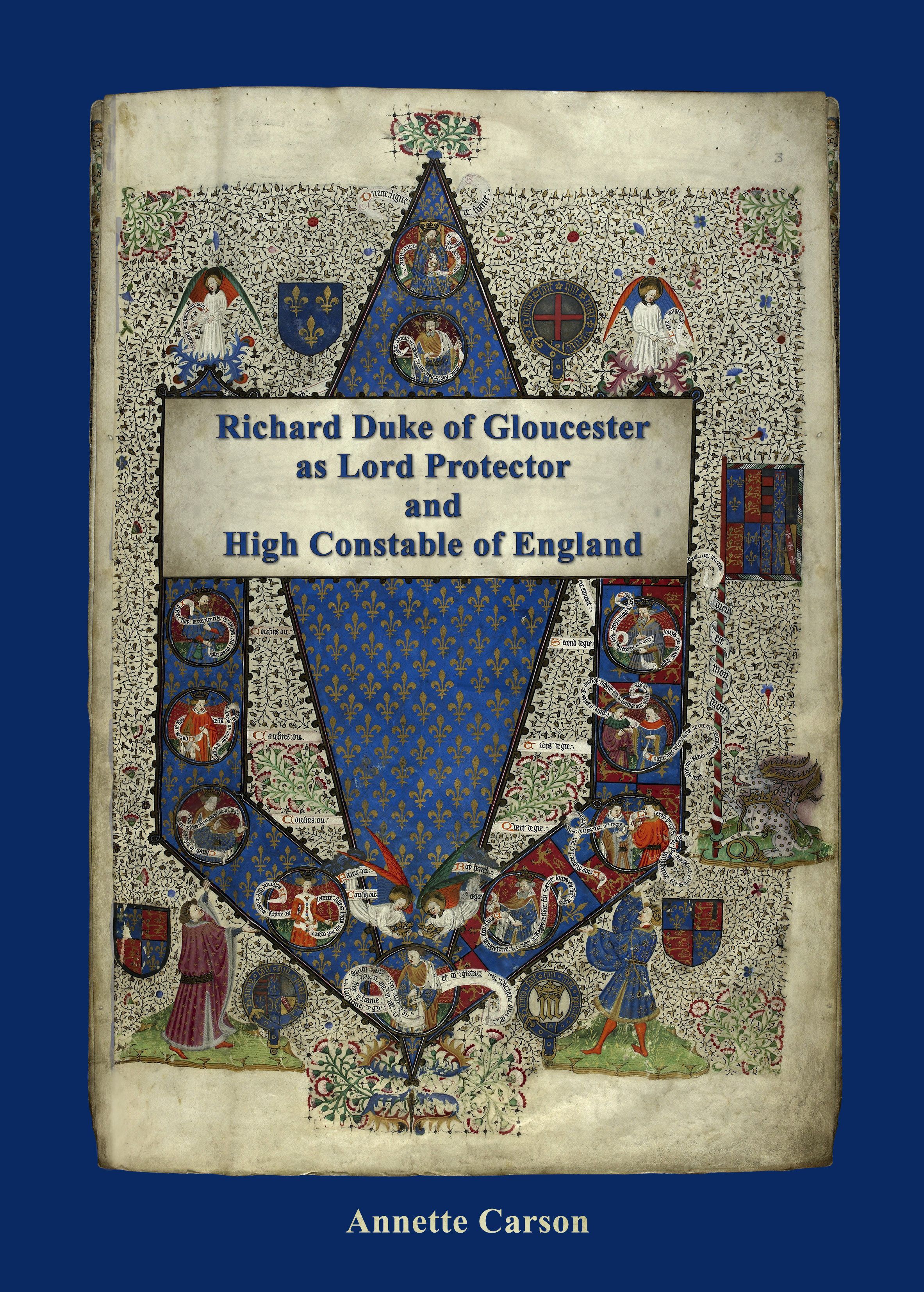 And this review is for my latest Ricardian reading. Thanks to the good folks of the Richard III Society, American Branch, I was able to get a copy of this book, signed by the author! :-)

"Richard Duke of Gloucester as Lord Protector and High Constable of England" by Annette Carson is a slender volume, but filled with a lot of detailed information. As the title says, Ms. Carson looks as the short time Richard, Duke of Gloucester, served as Lord Protector and High Constable of England, prior to his taking the throne as King Richard III. These two offices were among the highest in the land, giving the holder powers second only to the king. As High Constable, Richard had the authority to deal with cases of treason, pretty much allowing him the ability to be judge, jury, and executioner if he deemed it necessary.

One thing I found of particular interest is the office of Lord Protector. Many writers and historians have interpreted this to mean that on the passing of Richard's brother, King Edward IV, the king's will (which named Richard to that office) made Richard responsible for the protection of the king's children. Ms. Carson shows that this is not the case, that the office was that of Lord Protector of the Realm and its holder was actually responsible for the good governance of the kingdom and not being guardian to the princes. That duty fell upon others, mainly members of Queen Elizabeth Woodville's family.

Carson goes into detail about the origins of the office of Lord Protector, which went back to the reign of King Henry V. It was not something just made up by Richard and his brother, Edward, but was an office created through acts of Parliament that set out what the Lord Protector could or could not do.

In the back of the book are transcriptions of the few documents that survive from Richard III's brief tenure as Lord Protector, in old Latin, and translations of same.

For a person like me who has had a fascination with this era, the books is a little gem filled with lots of information. 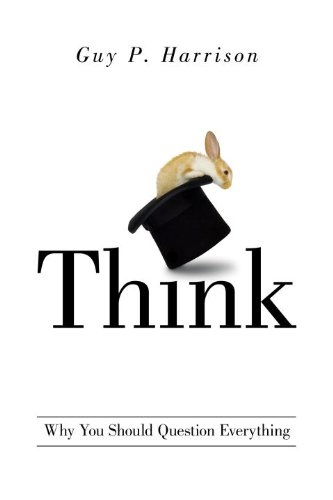 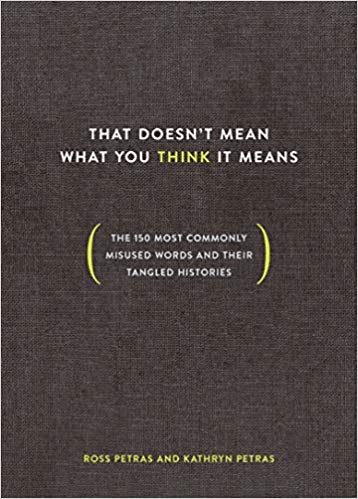 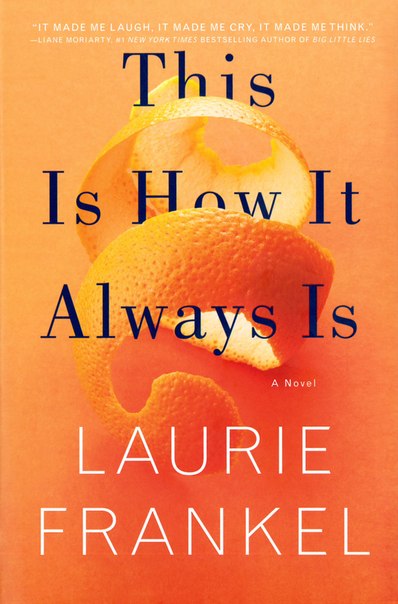