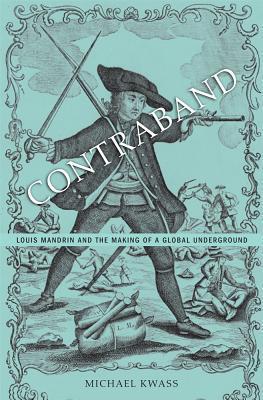 A first-rate look at the local impact in France of global supply chains for tobacco and calico in the 18th century. Tobacco was claimed as a state monopoly and calico imports were banned in order to product domestic cloth producers, but in both cases the efforts to control the market led to the formation of black markets, especially along the porous borders of the softening sovereignties to the East of France. The book revolves around the widely mythologized life, times, and horrifying death of Louis Mandrin, who for two years in the mid-1750s directly challenged the legitimacy of the tobacco monopoly of the Ferme General, and thus the authority of the state. Kwass helicopters up and down between very different geographic scales, from the formation of early modern global supply chains, to the regional distribution networks organized by the Ferme, to the local conditions that made the moral arbitrage of the Mandrin and his ilk possible. He also moves fluidly between different registers of historical analysis, from the social history of early modern consumption, to the economic history of the Ancien Regime, to the intellectual history of critics of the old regime. (The Ferme was Exhibit A for liberal critics of the iniquity of tax farming, a central gripe in advance of the Revolution.) Perhaps there is a slight overreach in trying to place Mandrin's story and the anti-monopolism so close to the heart of the coming Revolution, though he does quite clearly reject the left-populist representation of Mandrin as some sort of revolutionary avant la lettre. Overall, a wonderful additional to the literature of deviant globalization. 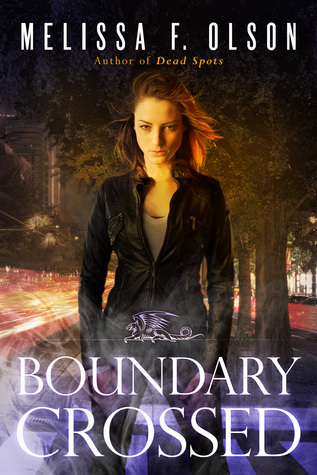 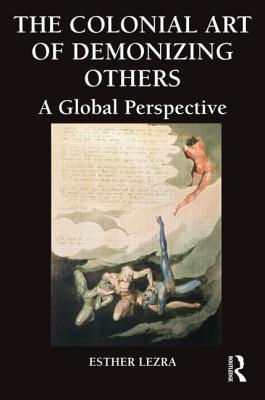 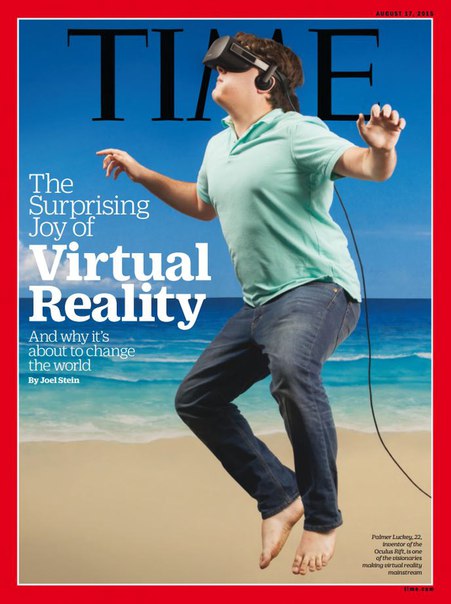