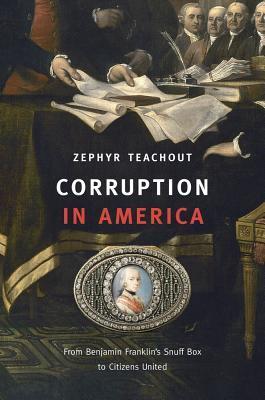 If you're among the four out of five Americans who decry Citizens United as a tragic misstep, law professor Zephyr Teachout will show you just how far outside the bounds of precedent and tradition the Supreme Court stepped when it produced this misbegotten ruling.

"This new legal order," Ms. Teachout writes, "treats corruption lightly and in a limited way. It narrows the scope of what is considered corruption to explicit deals. It reclassifies influence-seeking as normal and desirable political behavior." Teachout attributes the Court's logic to a loss of confidence in democracy, though I might question whether the Right-Wing ideology that holds sway on today's Court has ever held any brief for democracy. "The Court has become populated by academics and appellate court justices, and not by people with experience of power and politics, who understand the ways in which real problems of money and influence manifest themselves."

For two centuries, the prevailing view in American legislatures and courts was that factually demonstrable, quid pro quo bribery and extortion were unusual phenomena - that the potential for political and judicial corruption was far broader and rested on the cultivation of personal relationships that could grow on the strength of financial support. "By corruption, the early generations meant excessive private interests influencing the exercise of public power." Thus, until the 1970s, it was broadly taken for granted that large corporate contributions could distort the policymaking process. Then, in 1976, in Buckley v. Valeo, the Supreme Court overturned the campaign spending limits that were a centerpiece of the 1974 campaign finance reform legislation passed with broad bipartisan support in the wake of Watergate. Basing its reasoning on Buckley, the Roberts Court in 2010 then, in Citizens United v. Federal Election Commission, overturned a consensus that had lasted for two centuries by opening the floodgates to unlimited corporate campaign spending.

Teachout, who recently ran an insurgent campaign for Governor of New York against incumbent Andrew Cuomo, explores the history of views on corruption from colonial times to the present. She cites the seminal legal and political thinkers whose views shaped those of the Founding Fathers - chiefly Montesquieu - and details the evolving legislative and judicial treatment of bribery, extortion, and more subtle forms of corruption within the American political system.

Teachout demonstrates that corruption was one of the Founders' overriding concerns when they framed the Constitution. The fundamental separation of powers into executive, legislative, and judicial branches of government - a concept taken whole from Montesquieu - and the bicameral design of the legislature were adopted in response to the potential for corruption inherent in unchecked power.

Is it ironic - or merely further proof of hypocrisy on the Right - that the "conservative" jurists who dominate today's Supreme Court view themselves as strict constructionists limited by the Founders' intentions, except when the Founders' views clash with their pro-corporate ideology

It's time for us to return to first principles. An important early step might be to take a fresh look at Montesquieu, who "put citizens at the center of the thriving republic. For him, the true danger in a republic is mass disaffection with public life, when society turns away from trying to influence government and citizens instead turn toward their own preoccupations and examining how they can personally benefit from particular laws. Montesquieu argued that government breaks down when citizens do not care about it."

In that light, what might we think about the most recent Federal elections, in which, as Time Magazine wrote, "Only 36.4% of eligible voters voted . . ., down from 40.9% who voted in 2010, according to preliminary analysis by Michael McDonald at the University of Florida. The last time voter turnout was that low was 1942, when only 33.9% of voters cast ballots, according to the United States Elections Project."

As Time notes, "The last time voter turnout for a national election was as low as it was on Nov.4, Hitler was still in power, and Mitch McConnell was only nine months old." What does that say about how much US citizens today care about our government 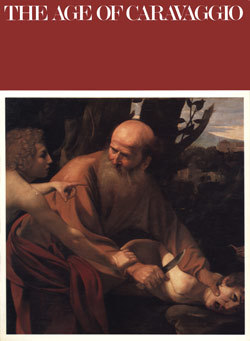 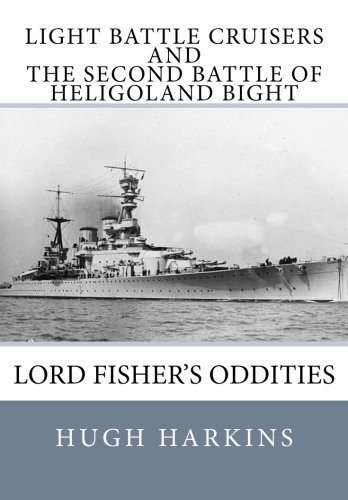 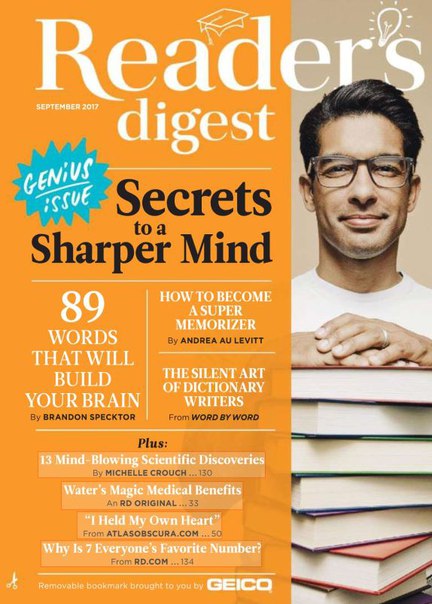 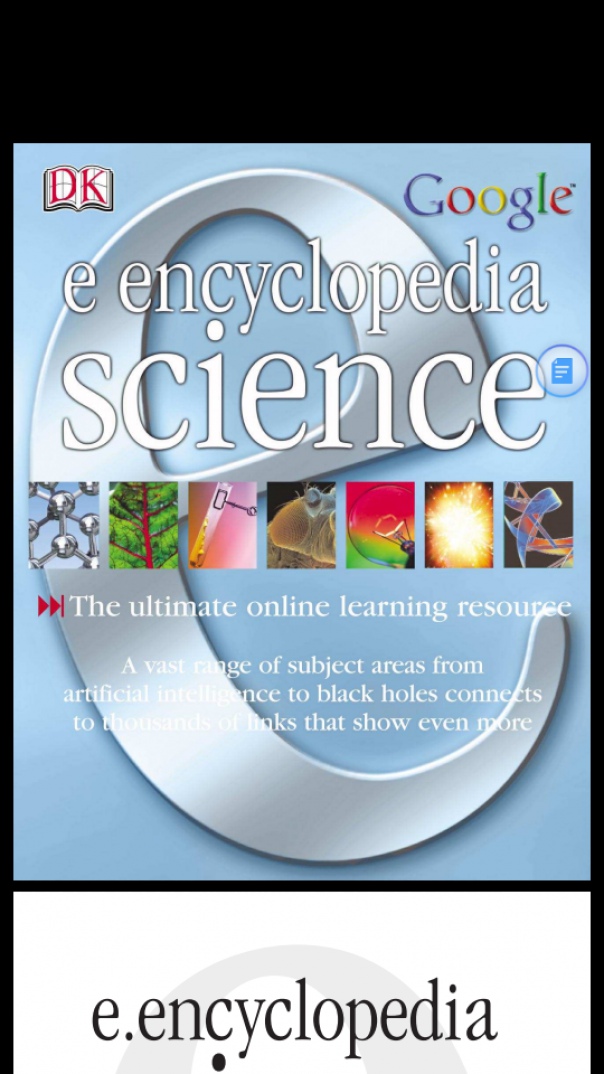