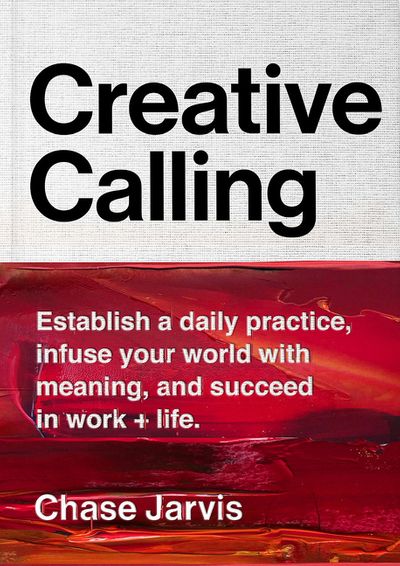 You ever get on a roll where every book you pick up or movie you watch is great That's where I've been in 2010. Keep it coming!

"Culture Making" was a book I wanted to read but was afraid to read. I suppose I've been a little worn down in recent years by evangelicals' obsession with all things culture. Andy Crouch stands well above the fray, though.

What was perhaps most surprising about "Culture Making" to me was the scope of Crouch's vision. Crouch takes on the whole thing in his book: from what is culture to what would it mean for Christians to influence culture to what does the Bible have to say about culture to how we can make culture that will have a lasting and gospel-centered impact

Each of these Crouch handles masterfully. Crouch's definition of culture -- the broadest possible definition ("culture is what we make of the world")-- sets up his thesis: God has called Christians to create meaningful culture. And with this in hand he sets about the task of reflecting on the redemptive history. Crouch isn't pretending to rewrite the redemptive story here, but his telling of it is compelling and inspiring.

Finally, Crouch gets to the nuts and bolts of his operation: what are the obstacles in culture making and how should one go about the enterprise. His reflections are God-centered and practical throughout.

Perhaps what delighted me most about the book was Crouch's ability to explain and then pass by what has subconsciously rankled me about evangelical 'culture talk' for years: talking about and analyzing culture does not equate to making culture. In fact, Crouch holds off on Niebuhr's worn out "Christ and Culture" typologies until nearly two-thirds of the book has passed. Everybody wants to transform the culture... Crouch actually begins talking about how and why we might do that.

There's really nothing negative to say about Crouch's book. In addition to being a very helpful book, it's readable and littered with wonderful turns of phrases and word pictures. The only minor critique I might have is really no critique at all... but rather a caution... Crouch is a very certain type of evangelical: a Northeasterner with a background that ranges from the evangelical and into the mainline. For many, I'm sure, there will be times where his own cultural language or theology is at a disconnect with their own. Be assured, though, that Crouch is a good guide who will serve you well, even if you don't agree with every point along the way. 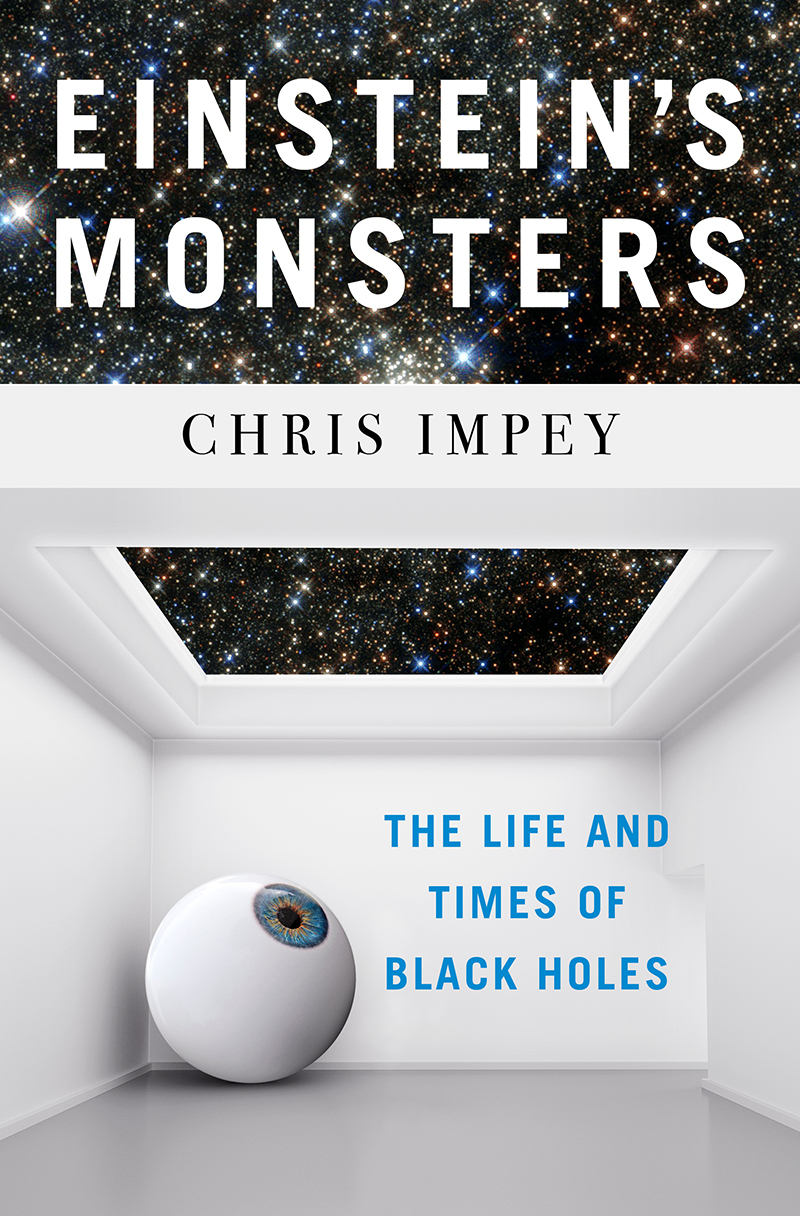 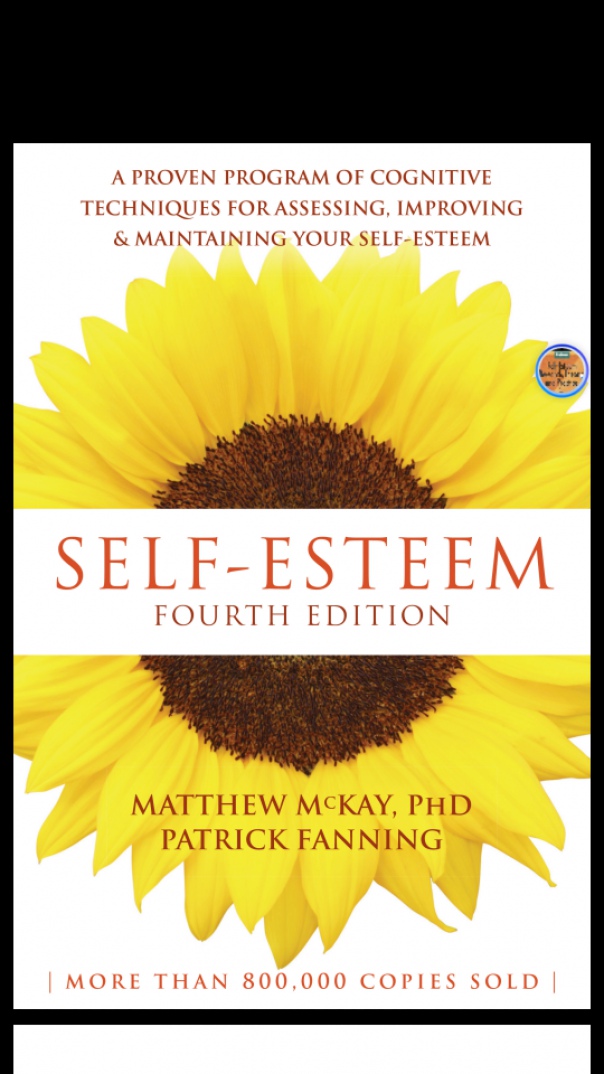 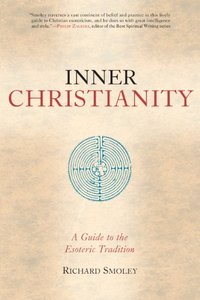 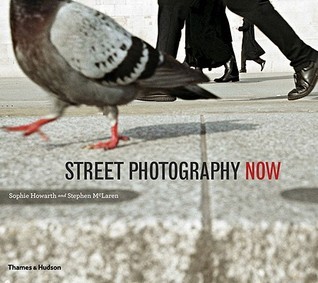