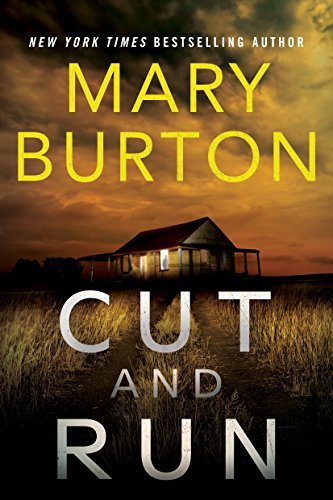 What a fantastic read, this book has a little bit of everything but a lot of surprises that will keep guessing until the end.
When Texas Ranger Mitchell Haydon receives a message from an old acquaintance, Jack Crow who has been known to live on the fringes of the law his interest is peaked. Unfortunately for Mr. Crow, he's a little late getting out to the Salvage yard where Crow lives. When Ranger Haydon arrives, let's just say he's chasing off the buzzards who are also interested in Mr. Crow. It looks like ole Jack took whatever secrets that this killer wanted to the grave by the looks of his poor old tortured body and tossed trailer house.
Ranger Haydon calls in the reinforcements to see if they could come up with anything useful regarding who did this to the old man who was pretty much a hermit.
Medical Examiner Fatih McIntyre and her investigator arrive and take Mr. Crow away and look for the next of kin to identify the body. Mr. Crow had a son, Dirk who lived on the other side of the property who seems to be missing and a daughter Macy who lives in Virginia. They did make contact with Macy, and she drops everything and catches the next flight to Austin.
Macy's first stop is her dad's salvage yard; she's sure that the two initial searches might have missed something. She's right, her dad left her trail, but it was in the right direction. She's back at her hotel room when she sees a clip Faith McIntyre accepting an award regarding a children's home. She's completely dumbfounded by the image Faith; it was like her body double. She sends Faith a note plus a selfie and photo of her FBI identification.
She's following her trial to a bar called "Second Chances" when things go wrong. Macy is almost killed after she leaves that bar, Ranger Haydon can't believe what his eyes when approaches the body of Macy laying broken in the street. He's been working with Faith for a long time and knew she was an only child.
As I stated earlier this book has so many twists and turns, I'm finding it hard to write this review without spewing spoilers all over the place.
Ms. Burton has done it again, another perfect romantic suspense novel that will rival anyone else's out there.
I would like to thank the publisher and NetGalley for providing me with a copy of this galley in exchange for my honest review. The opinions I expressed above are my own. 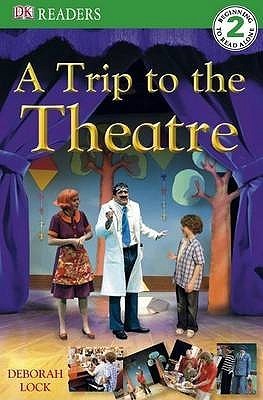 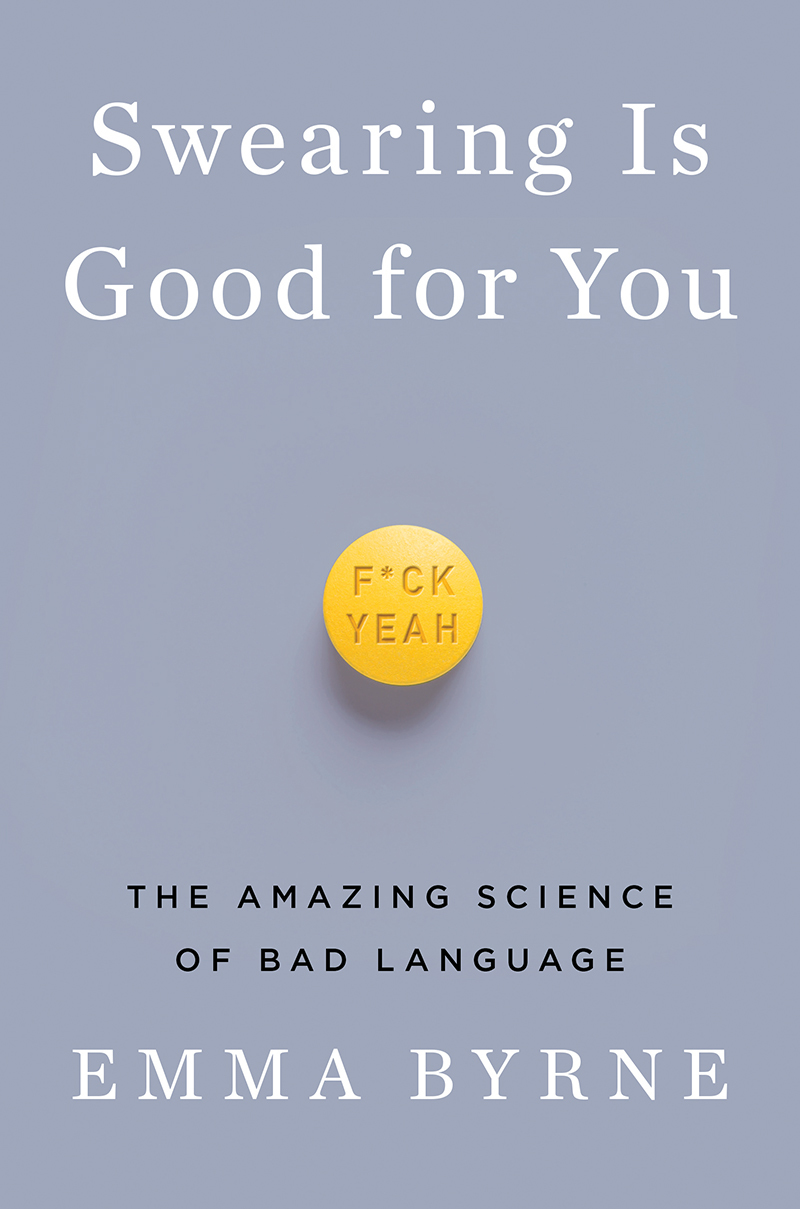 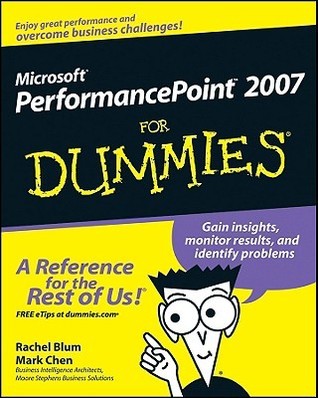