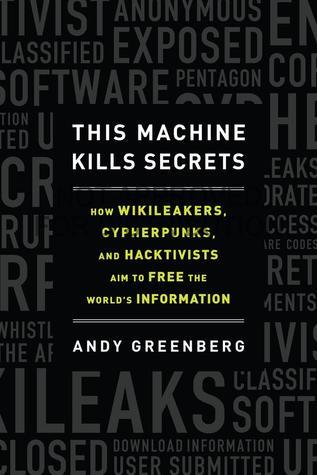 This book was published in 2012 but still feels up to date in 2016. Andy Greenberg has created a masterful work of both journalism and storytelling. I found the book a complete pleasure to read.

The early part describes Ellsberg, the most prolific state leaker of the Kissinger era, who had to spend over a year bringing papers out of his office, photocopying them, returning them and removing sensitive details in the copies before parting with them. This is contrasted with the presumed copying and removal of computer data files very swiftly by Bradley Manning, allegedly, in order to show that where there are secrets there will be leaks, and that computers are making it far easier, not harder, to remove and distribute information.

Then the book really takes off as Greenberg interviews hackers, leakers, security experts and activists. He's briefly noted the names at the start but I didn't need to refer back at any point. The stories of these people, how they came to use computers, what they accessed and chose to do with it, is what makes this book so great. Everyone from Mudge to Assange is interviewed in person, with extensive use of files and paper sources which are referenced at the end, in case you want to do further reading. Some of the hackers are paranoid, some easygoing, some hack responsibly for a living, some are in government departments, some go to hacker conferences and some have been beaten up by Bulgarian mafia. This is a wonderful assortment of characters and attitudes.

I noted that all the computer hackers described are men. As balance there is one determined female activist in Iceland, Birgitta Jonsdottir, who is given a considerable amount of space; she became a Member of Parliament. Some of the Anonymous hackers who joined the Scientology DDOS protest were female but none are mentioned. Nor are any women attendees mentioned at any of the hacker conferences Greenberg describes attending.

Favourite parts I enjoyed the explanation of TOR the onion router built and released by US armed forces, and how it can be used for anonymity but how experts can gather details about those using it.

I loved the story of the Boston club the L0pht, a bunch of guys hanging out in the evenings in an attic cracking their own computers and breaking programs. Because they weren't doing any harm, but brought many great minds to bear on problem solving, they were able to astound security agencies, and they had no criminal records. Ideal people to pay to create better state security. But with respectability and money, sadly the group fell apart. It wasn't fun anymore. The rock singer called Mudge was among this group, a stronger personality than the others, and Greenberg interviewed him, still doing it for a living.

I particularly loved the epic hack by Anonymous when the group was threatened by a security agency. They hacked their way in to the agency, stole all the internal e-mails and defaced the website and twitter feed, and how they did it is all laid out for us to see. Though they don't seem to have given an interview, just records.

The Assange - Domscheit-Berg - Architect trio came to prominence with Wikileaks and vast amounts of data being released from corrupt Africans to war reports to bank leaks to US embassy cables. If you don't know who the Architect is, you still won't, but Greenberg even got to interview him which makes me think that the hackers really trusted the journalist by that time. And the wry twist is that of course, as the title shows, the machine that kills secrets leaked the secrets of Wikileaks and split it apart.

A hacker conference was busy trying to establish if later leak sites were safe to leak to, and they would have been failing to protect the identities of the leakers. Probably the people we admire the most after closing the book is the group BalkanLeaks, revealing scandal after corruption to do with Bulgaria. Despite close personal intimidation. Reading this section, we see why we need whistleblowers and a means by which the information can make its way to the media.

There's also a little ongoing puzzle through the chapters. Have fun. 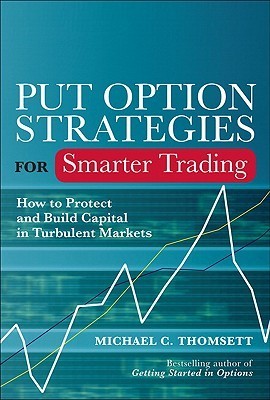 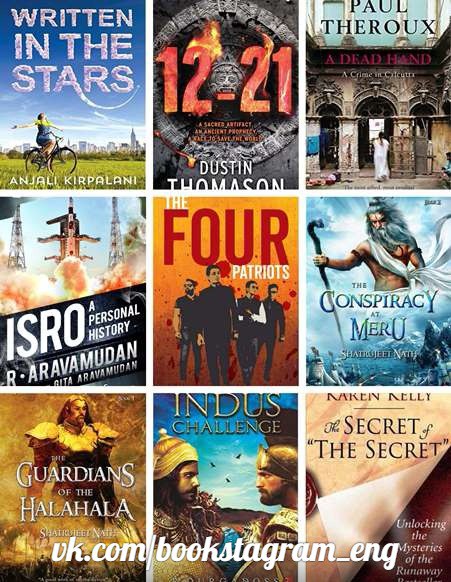 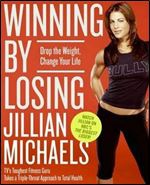 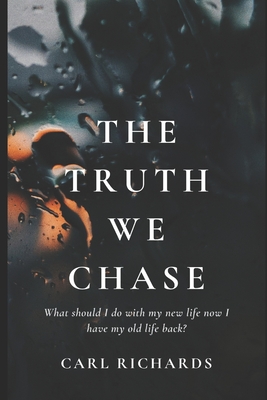 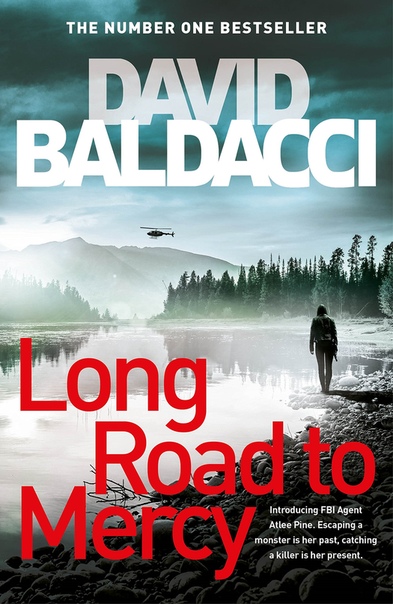