1. Roughly 47% of Americans believe the theories in this book to be complete and utter bullshit at best, and at worst the work of the devil. That same 47 percent of the population that doesn't believe in evolution also do not believe in the Sumerians or Dinosaurs. There is nothing that can be said to make them see that they could possibly be wrong about the world being created roughly 6,500 years ago, but that is fine because I believe the world was actually created 10 seconds ago, and it was created all for me, with everyone and everything in it, including all my memories supplied just to give me and my own personal universe a history, which of course it is lacking since it has only existed for about a minute and a half now. Sorry that you don't exist as much more than a 'thing' (and not even really that, most of you are just kind of there as non-entities I will never actually encounter, but even if I do you are still only in my head, so you're not even things. But if you are a non-thing reading this feel free to click that you like this review) only here as color for my universe.

2. If you don't believe you're uneducated about the theory of evolution, this book may not be the best place to start. I think Dennett doesn't mean for this to be an introduction to the topic, maybe a road map, where he points out some interesting spots along the way, and gives you ample opportunities to read and learn more for yourself in his 35 page bibliography, but if you are half-ignorant, like me, then you are going to be taking a lot of what he says at face value, for the time being at least. Instead of being a primer into the theory, the book is an expansive overview of the controversies and ramifications of the evolution on a wide variety of topics. Unless one is super-duper smart in all different fields, there is probably going to be quite a lot that you'll end up just nodding along to, accepting Dennett's reading of a particular issue and his answers to those issues. At times I probably got too accepting and just nodded along with my critical goggles put safely away since I had no idea how to judge the merits of the arguments being presented.

3. Three is a special number. It's the dialectic, it's the dad, the kid and the not so friendly ghost, it's got lots of other meanings that my head knows but which it doesn't want to give up right now. It's also the number of thinkers that I've always imagined, and I'm guessing most people who care about things like this would agree with, that are considered the Heavy-Weights of revolutionary thinkers that shaped modernity. That would be Darwin, Marx and Freud. Can this be considered pretty un-controversial Good. Or not, but at least nod along with me and pretend you agree.

4. Lets leave Daniel Dennett here and move across the pond, so to speak, to the universe of Continental philosophy. What Dennett is putting forth in this book is that Darwin's dangerous idea isn't just about decentering the universe and man's place in it. It's not just about showing that creationism is the intellectual equivalent of believing that the world is flat or that the sun rotates around the Earth. Dennett calls the idea of evolution a universal acid that is so strong it corrodes everything it touches, or maybe not corrodes, but changes at least. Using a different metaphor, and one more apt to Continental philosophy, Darwin's idea is a hammer that smashes right through most of Western Philosophy. Nietzsche wanted to philosophize with a hammer, well by Dennett's description Darwin is the tool that can do that. Plato's theory of ideal forms Smash. Aristotelian means and his four basic causes Smash. Cartesian duality Smash. John Locke Smash! Why This might not be totally accurate, but I could argue it and in a manner of thinking it's true, Darwin removed metaphysics and teleology and was able to give the ground work for a scientifically provable explanation for the world.

Removing the science part, isn't this kind of what the most contemporary strands of Continental thought were trying to do Isn't saying philosophy is dead, the author has died, God is dead, etc., isn't deconstructing everything in sight, travesing plateaus, seeing the world as a simulacra, declaring reality to have been left behind (add any other wacky French theory here), aren't these all ways of saying the entire tradition of Western Philosophy (or thought) is problematic Funny thing is, I don't ever remember coming across a Darwinian theorist in those intellectual waters. Which is kind of strange. Here is something that is being worked on with results, facts and figures and numbers and graphs and all of those things scientists come up with that can be used to show an entirely non-phantom description of the universe, the mind, creation, etc., and as far as I'm aware it is never used. Looking at the number people willing to use Lacan as an expert with his idea that the absent is actually more present than what is present and the present is actually not there at all (seriously did this actually help anyone who went to get psychiatric help I find it to be great fun to think in these lines, but outside of coming up with neat explanations for texts where does this go What kind of proof can there be It's fun sophistry.), or overextending Marx to cover anything under the sun and stick it with a teleology, or to step back one level of influence, the continued predominance of Hegelian thinking, which where it's true it's kind of like saying so what, and where it's wrong it's embarrassing the degree that it's wrong by.

I'm a little embarrassed that I never thought of the ramifications that Dennett pointed out until now. Not that I ever really studied Darwin at all, or any science for that matter, but just the general ideas that are opened up by his explanation of evolution aren't a big intellectual leap to see how it ultimately undermines metaphysics, and can remove the boogeymen of the soul and god from the intelligent thoughts about causality.

4. Four is the tetrad. The most perfect number to Pythagoras, 1+2+3+4=10. I'm just throwing that in because I have nothing more. This review I thought would be more coherent. I thought I'd have something productive to say. I thought my thoughts on continental philosophy would be more substantial, but they aren't. I'll have to keep working on them and maybe share them in a review where they will be even more out of place. 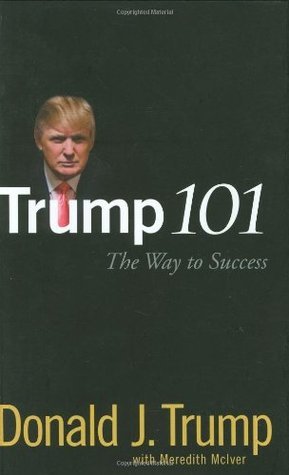 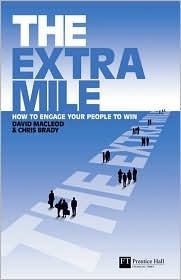 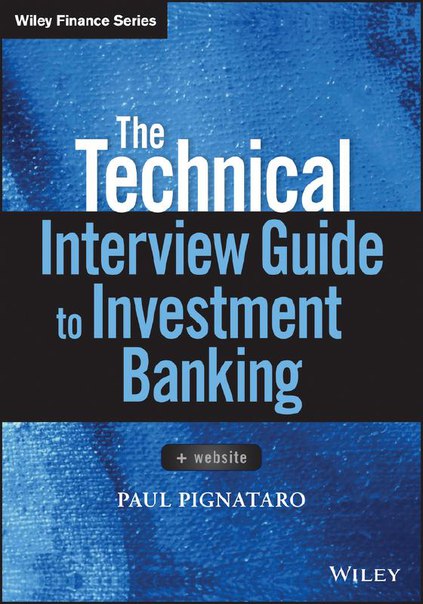 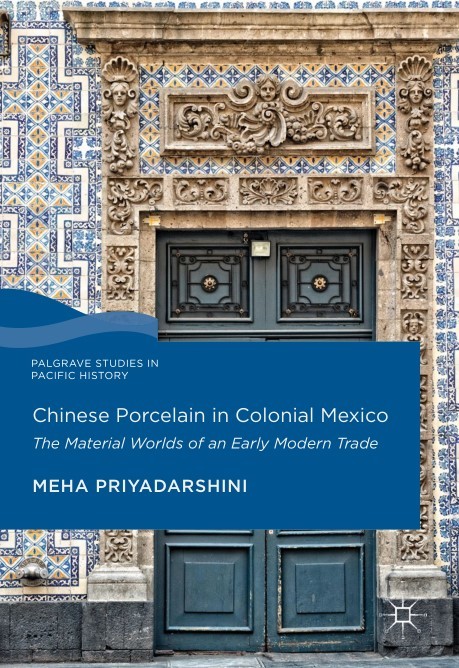 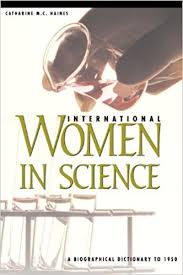