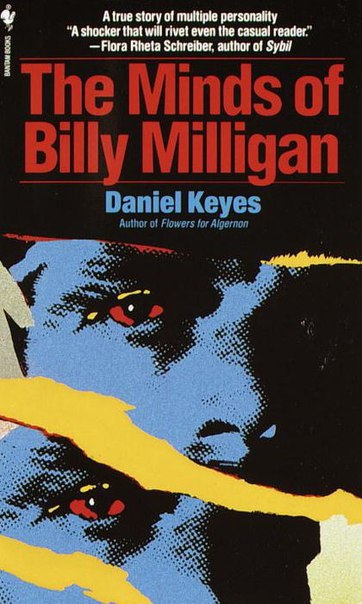 Author Daniel Keyes has presented a very riveting description of the human condition if it is pushed too far. I have read this book twice and I have to say that it is one of the best books I have ever read.
Enduring unbelievably cruel tortures as a child at the hands of his stepfather, including sodomy and being forced to dig his own grave-and yes, being buried alive in that same grave, Billy Milligan's mind fragmented into 24 seperate and distinct personalities. I have posted the alter ego's below from this book, so that the potential reader can see how fantastic, and at the same time, how horrifying this man's condition was at the time of his arrest for several campus rapes, which he claimed he had no rememberance of committing.
1. Billy Milligan (William Stanley Milligan) is the core personality.
2. Arthur is a sophisticated Englishman. He is an expert in science and medicine. He is in "the spot when intellectual thinking is required.
3. Ragen Vadascovinich is the "keeper of hate". Ragen is Yugoslavian, has a Slavic accent and he can write and speak in Serbo-Croatian. He controls the spot when danger is immenent.
4. Allen is a con man and a manipulator. He is the most common person to talk to the outside world. He plays the drums and paints portraits. Also the only right-handed self. He is the only personality that smokes cigarettes.
5. Tommy is the escape artist; he is often confused with Allen. He plays the tenor sax and is an electronics expert. He is also a painter, specializing in landscapes.
6. Danny is afraid of people, especially men. He only paints still lifes, saying that this was because Chalmer made him dig his own grave and buried him in it.
7. David, age eight, is the "keeper of pain". He comes to the spot to take the pain of the others.
8. Christene, age three, was the one who would stand in the corner in school when "Billy" would get in trouble. She has dyslexia, but Arthur taught her to read and write. Ragen has a special bond with her.
9. Christopher, Christene's brother, plays the harmonica.
10. Adalana, a lesbian, cooks and cleans house for the others, and writes poetry. Milligan's attorney claimed that Adalana had admitted to committing the rapes without the knowledge of Milligan or the other alters
11. Phil is a thug and took part in planning some small time crimes. Has a Brooklyn accent. Marked due to him being a criminal.
12. Kevin is a criminal planner; he helped devise a plan to rob a drug store. Labeled also because he is a criminal.
13. Walter is Australian. He calls himself a big-game hunter and has an excellent sense of direction. Was often used as a spotter. He was labeled because he shot and killed a crow.
14. April only has thoughts about destroying Billy's stepfather. Declared an Undesirable when she convinced Ragen to kill Chalmer. Luckily though Arthur was able to talk him out of it at the last second.
15. Samual is the Jewish person. He is the only one who believes in God. Was marked because he sold some of the other people's personal paintings.
16. Mark is the workhorse. He is often referred to as the zombie because he does nothing unless he is told, and will stare at walls when bored.
17. Steve is the impostor, he uses imitations for comedy. Steve never accepted that he was an MP. He was made to be undesirable because his comedy caused the family problems.
18. Lee is the prankster and his practical jokes normally get the family into trouble. He does not care about consequences for his actions. He was made an undesirable because one of his jokes put them into solitary confinement.
19. Jason is the pressure valve. He was used at the beginning to release tension for the family, but he caused them to get into too much trouble and was marked as an undesirable.
20. Bobby always dreams of leading some adventure or fixing some global crisis, but he has no ambitions and was labeled due to that fact.
21. Shawn, who is four and deaf, makes buzzing sounds so he can feel the vibration in his head. He was labeled an undesirable because there was no benefit from being deaf later on in life. (Even though he is an undesirable he was never cast into the shadows beyond the spot; he was just never allowed to take the spot.)
22. Martin is a snob, from New York. He wants things just handed over to him without earning them.
23. Timothy worked in a florist shop until he encountered a homosexual who flirted with him. He went into his own world after that.
The Teacher
24. (Note: the teacher is not an Undesirable.) The Teacher, was by far the greatest milestone to helping Billy achieve fusion. He is the sum of all other 23 people put together, and has almost total recall of all the other people's actions and thoughts.
There are several pictures in this novel of exquisitely detailed paintings his personalities created while he was incarcerated that simply dumb-founds me.
I like this book because it is REAL. I strongly recommend this book to anyone who has ever wondered how far the human mind will go to protect itself. 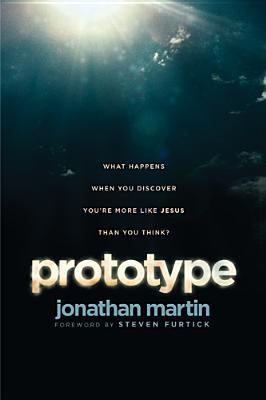 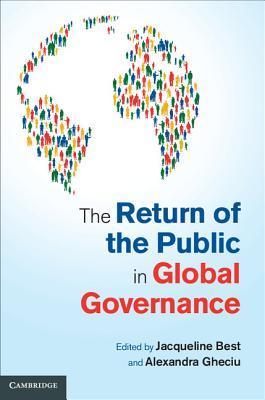 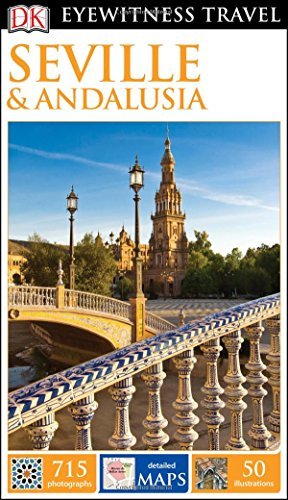 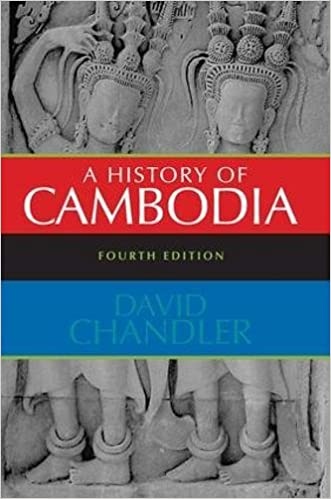 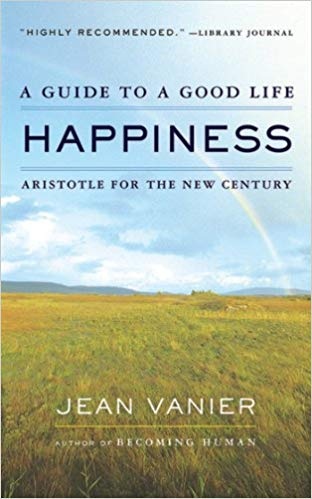