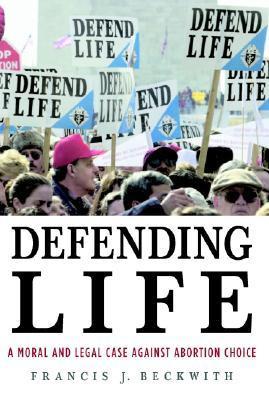 We live in an age of paradox. On the one hand, scientific concepts are confidently and systematically understood, and our control of the physical world continues to expand through our employ of thorough, rigorous scientific method. On the other hand, the poverty of moral discourse is such that, in the words of J. Budziszewski, "it is...like a great smoke which fills our houses and dulls our minds and makes it difficult to complete any thoughts." Trying to discuss moral issues such as abortion in my experience does not lead to reasoned discussion; instead it is waved off as uninteresting or intractable, or the "right to choose" mantra is immediately invoked.

Francis Beckwith, however, notes that the climate has changed a bit in recent years. People are not so sure of moral relativism in the post-9/11 West. As stem cell research and the spectre of cloning bring to light alarming technological possibilities, we are forced to confront issues of what it means to be human. The thrust of Beckwith's argument, then, is to at the same time clarify the abortion debate and also advance the prolife position, by blowing away the smoke of confusion and appealing to our basic moral intuitions.

On January 22, 1973, Roe v. Wade was issued, and with its companion decision, Doe v. Bolton, it effectively legalized abortion on demand for all nine months of pregnancy. However, the reasoning used by Justice Harry Blackmun, who authored Roe, was flawed. To build his case, he had to overcome two legal impediments. The first was regarding the purpose of the anti-abortion laws that many states had enacted beginning in the nineteenth century. The reason, he said, these laws existed was not to protect prenatal life but rather to protect women from dangerous medical procedures. Since abortion was now a relatively safe procedure, there was no longer a need to prohibit it. Going back into common law prior to the nineteenth century Blackmun claimed that abortion was "a fundamental liberty, found in our nation's traditions and history." Therefore, given the right to privacy which the Supreme Court manufactured in the 1965 Griswold v. Connecticut decision (but which Blackmun said was older than the Bill of Rights), abortion was declared a constitutional right. Beckwith points out that "since 1973 the overwhelming consensus of scholarship has shown that the court's history...is almost entirely mistaken." It is clear that the primary purpose of the state laws was in fact to protect the unborn from harm.

The second flaw in the court's reasoning in Roe involves the Fourteenth Amendment which protects U.S. citizens from having their rights violated by the government, and whether the unborn are persons protected by it. Blackmun argued that since the court cannot resolve the difficult question about when life begins, the state ought to remain neutral and not prefer one theory of life over another, and therefore not rule against abortion. But in practice he really is taking a position: by legalizing abortion the state is saying that the unborn is the kind of thing that should not be protected by the state and is thus outside of membership in the human community. His argument actually provides a compelling reason to prohibit abortion, since it admits that abortion may result in the death of a human entity who has a full right to life (but we just don't know for sure).

Under scrutiny, these pillars no longer seem to be able to support Roe, so one would think that when the opportunity arose it would be reversed. Such an opportunity was the 1992 case, Planned Parenthood v. Casey which unfortunately upheld Roe in a narrow 5-4 decision. What is interesting is that since the original discredited reasoning could not be sustained, all the court could do was to base its decision on stare decisis, the principle that the court respect precedent. Chief Justice Rehnquist, in his dissent in Casey said that "Roe continues to exist, but only in the way a storefront on a western movie set exists: a mere facade to give the illusion of reality." The language of Casey indicated that the court had shifted the basis of abortion from the right to privacy to a new right that they found in the Fourteenth Amendment: the right to personal autonomy. It would seem that the right to abortion was derived not so much from sound legal reasoning as from the sheer force of judicial will.

It is claimed that the prochoice position should enjoy a privileged standing in our legal framework because the prolife position is religious. Beckwith argues that this is false: both positions presuppose some metaphysical point of view. If one is a materialist (believing that the physical world is all there is) one will reject the idea of a unifying human nature. A human being, then, is not a substance ontologically, but is something that comes into being only when sufficient parts or attributes are in place, whether these are brain waves or self-awareness or whatever criteria one chooses. In this view the whole is equal to the sum of its parts, much like an automobile or a table. Many prolifers, on the other hand, argue, as does Beckwith, that the human being is ontologically prior to its parts. From conception it has a human nature that defines and maintains its identity as long as it exists. Personhood is not achieved after a minimum number of attributes are evident, but exists immediately as an integral part of our human nature. The point is that both the prolife and the prochoice positions are in a sense religious; there is no metaphysical neutral ground.

Beckwith deals extensively with popular arguments for abortion choice, and the common denominator seems to be that they all beg the question as to the humanity of the fetus. That is to say, the arguments only work if one assumes from the outset that the unborn is not a human person, but this is the very point in dispute. For example, the argument that abortion on demand would reduce the number of unwanted children and child abuse begs the question, and this can be shown by extending the principle of the argument to post natal persons: would the killing of three-year-olds be acceptable if it would eliminate the abuse of five-year-olds Obviously not. So the primary issue is whether or not the unborn are human persons or not. Furthermore, making wantedness a criteria for the relationship between a parent and a child is destructive for family life; it gives the parents far too much power if the value of the child is defined by the parent's feelings. Surely wantedness has bearing on value only with things, not people.

There are academic abortion choice advocates, such as Eileen McDonagh, who will grant that the unborn is a human person, but that we should be able to kill it anyway because of what it does to a woman's body. The fetus is regarded as an intruder who actually is causing the pregnancy, doing violence to the woman's body without her consent, comparable to the actions of a rapist. The woman may have consented to sex, but she did not at the same time consent to pregnancy, so she should have the right to expell this unwelcome intruder from her person. But this seems to be grossly counter-intuitive on a number of levels. The nature of the sexual organs, of sperm and ova, as being intrinsically directed toward procreation, suggests that the purpose of sex is pregnancy and for many people a radical separation of the two goes against the grain of their moral intuitions. Second, to assume moral volunteerism is to distort what we know instinctively about parental obligations. And if we applied this standard to the father there would be no moral reason to demand child support from him, for he could just say that he had consented to sex but not to fatherhood.

The arguments for abortion choice may make great slogans, but upon analysis they all fail, whether they are the crude coat-hanger arguments or ones from academic philosophers. Beckwith helps us to see more clearly just what the unborn are, where they belong, and what our duties are toward them. If we are truly an honest and compassionate society, we will not suppress this knowledge because it is inconvenient. We will practice generosity and virtue toward the weakest and most vulnerable in the human community, and we ourselves will be enriched in the process. 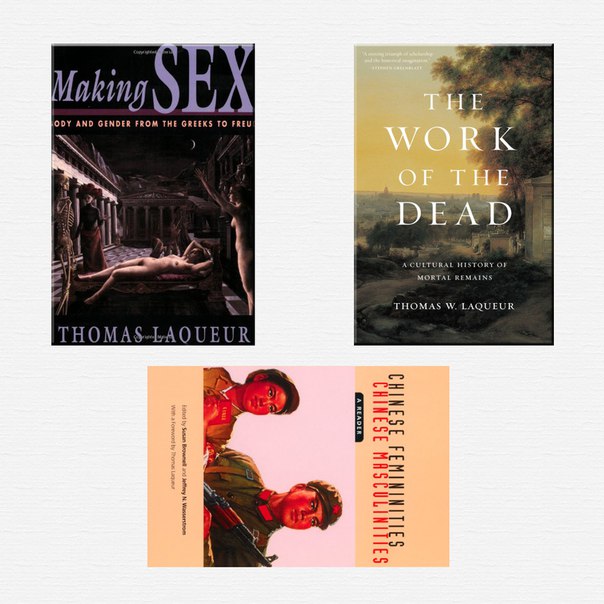 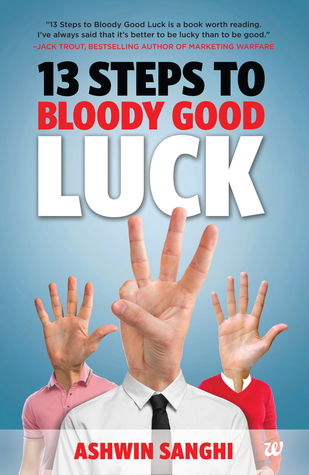 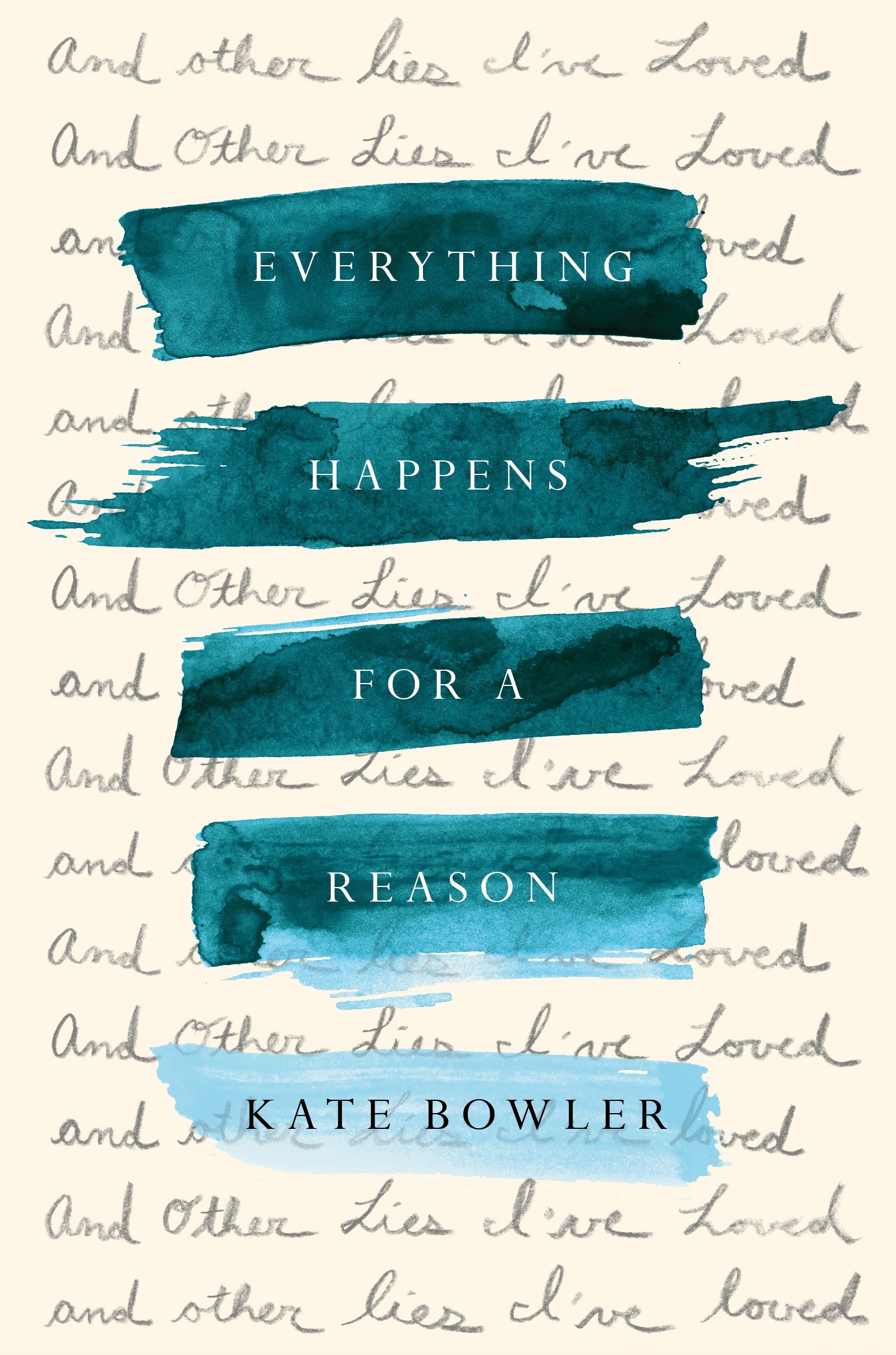 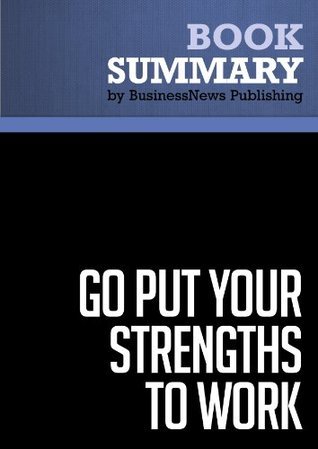 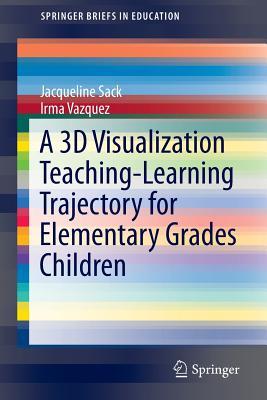