My experience thus far with Mary Kubica: I read The Good Girl and, while I enjoyed it and found it extremely well written for a debut novel, didn't think it lived up to all the hype it received. I have yet to read Pretty Baby but will do so in the near future. But this one. Wow! I was completely blown away as I was expecting something of the same old thriller, but it was so much more.

The story is told in alternating points of view by Quinn (a girl who's roommate Esther goes missing) and Alex (an 18 year old boy who we wonder at first "what the heck do you have to do with anything"). There are so many twists and turns in this one; you can't really tell who seems good but is really bad (or vice versa), who is crazy, or who is just plain causing trouble. The book is kicked off when Quinn discovers her roommate "Saint Esther" is missing and she finds a suspect note in her room, making her question just how well she knows her roommate after all.

"And that's when it hit me: maybe Saint Esther isn't such a saint, after all."

Simultaneously, a mysterious woman shows up at the coffee shop that Alex works at; he's clearly all teenage boy as he oogles her, finding out eventually that her name is Pearl. Her reasons for being in town are mysterious, and Alex doesn't get a chance to investigate further due to, well, having to do his job. He also regularly goes grocery shopping for the local hermit, Ingrid, who suffered a debilitating public panic attack and hence forth left her house as little as possible.

In a side story, there is a local legend in Alex's town about the house across the street from him. A little girl named Genevieve supposedly caused so much trouble that no one could deal with her. Her ghost is said to still haunt the house so no one has lived there since her parents moved out.

" I don't buy any of it. I'm far too skeptical for that. Funny thing is, she didn't
even die in that house. That's where she lived, but that's not where she died. So how
could her spirit be there But maybe that's just me being overly pragmatic."

You're asking, "So how could all of these storylines be related and where the heck is this going" This is where you have to pick up the book, trust the author, and enjoy. I must say I did not see the ending coming and it was done in a very satisfying way. I think this novel shows the huge amount of growth Kubica has made as an author and why she continues to gather new readers with each book she writes. She has made a believer out of me and I am very keen on reading her next book!

Full disclosure: I received my copy via NetGalley in exchange for a fair review. This did not influence my opinions in any way. 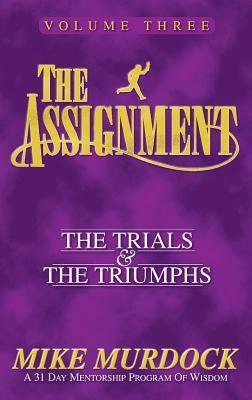 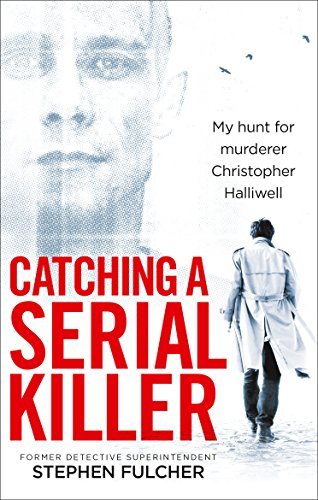 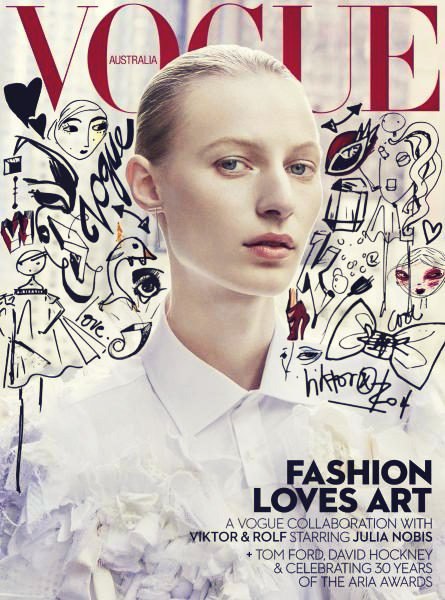 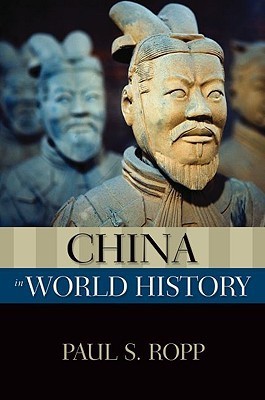 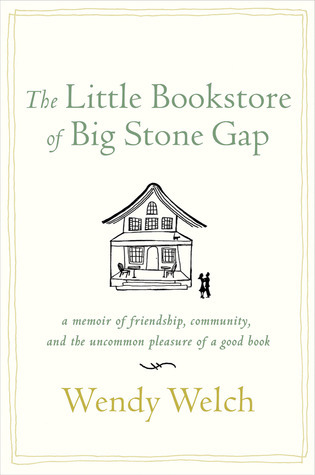