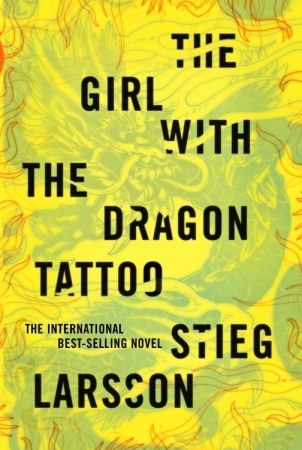 Swedish people are nuts! I realize that's a bit of a broad generalization and it sounds a bit rude, but I don't care. Because more often than not, I'm nuts too.

I was born and raised in Minnesota, and if you know our state history, you're already aware that we were predominantly settled and populated by Swedish (and Norwegian) immigrants. So not only are many Minnesota residents of Scandinavian descent, myself included, a lot of our quirky mannerisms and even our accents are commonly attributed to this influence. I attended a Swedish Lutheran college (which attracted a lot of Swedish exchange students). And one of my oldest and dearest friends is an American by birth but was raised in Sweden and didn't return to live full-time in the U.S. until she was 18. She's always found Minnesotans to be a very interesting form of science experiment-what happens when you mix Swedish and American culture anyway

Taking what I know firsthand of Minnesota culture into consideration, I can only assume that Sweden, aka the motherland, is also a twisted place of dark, dry humor. Some mainstream examples that support this claim would include: Fargo, Drop Dead Gorgeous, A Prairie Home Companion and yes, even Mr. Purple Rain himself, who even though he's genetically a bit more exotic than a plain old Swede, definitely displays some of the more oddball (but typical) Minnesota traits in his own special way.

The point being, the characters in this book felt oddly familiar to me, quirks and all. I'm actually a bit surprised I loved the book as much as I did because I normally criticize authors for trying to jam too much into one story and this book had a lot going on:

And that's just scraping the surface. Because once Larsson got into it and started digging deeper into the plot and revealing more details, my head started spinning and I had smoke coming out of my ears. I wasn't expecting to be sucked in so quickly by the plot and am still reeling over the fact that this brick-like book (my copy has nearly 600 pages) went as quickly as it did.

I just reserved the sequel from the library and am also excited at the prospects of a third. I'm also sad that Mr. Larsson passed away. What a talented author-not many could tie so much crazy shit into one story and still have it make sense AND be entertaining.

Although I think whoever decided to change the title when they released this book in English is nuts too. The original Swedish title, Men Who Hate Women, is much more fitting. 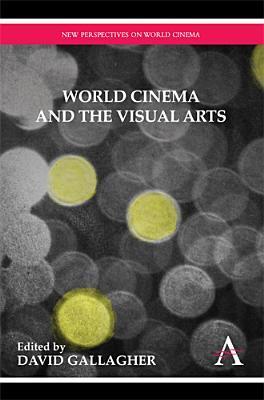 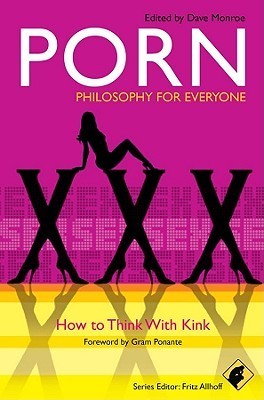 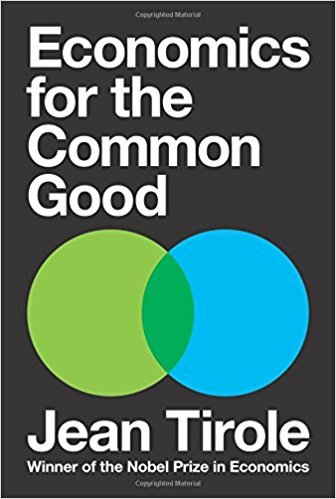 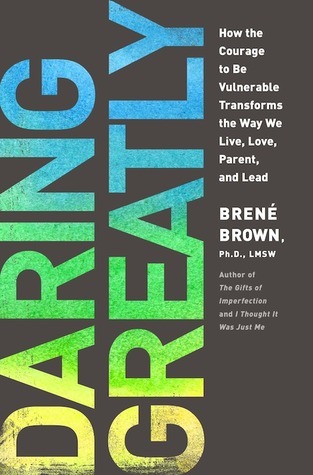