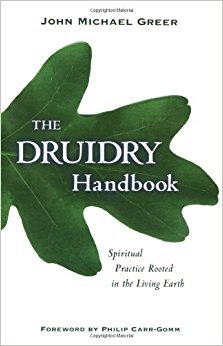 The Druidry Handbook is a beginner's text for those interested in finding out more about Druidry (past and present) as well as those individuals who think they might want to become a Druid, either as a solitary or part of an organized study group. This book is divided into three parts.

Part one looks at the history of Druidry. I was quite impressed with this section as the author was not intimidated to discuss the lack of substantial resources about the Druids of ancient times nor did the author shy away from discussing the complexities associated with the Revival Druidry period. I was also pleased that the author looked to the Celtic myths for answers as many scholars tend to ignore these important resources completely.

Part two and three of this book look at specific aspects of Druidry. Part two introduces the reader to basic concepts such as the importance of triads in this belief system. Part three goes into more detail on general Druidic beliefs including a very good explanation of proposed calendar cycles and their associated ceremonies. The author also includes a very well thought out initiate program for those wanting to try on the Druid lifestyle. 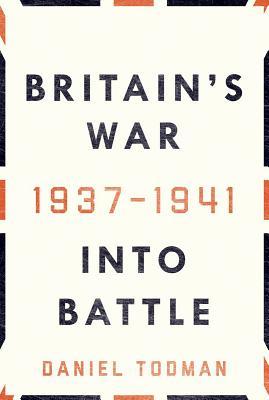 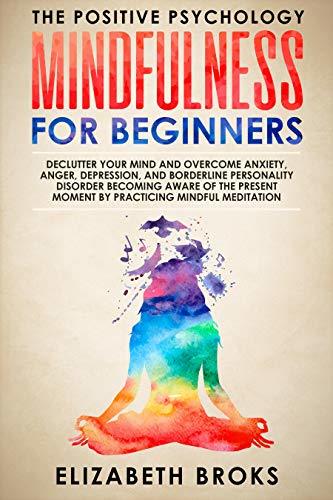 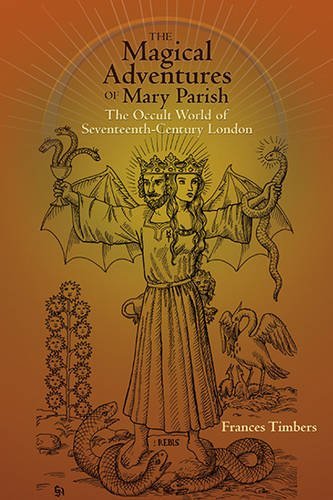 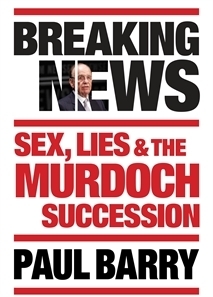 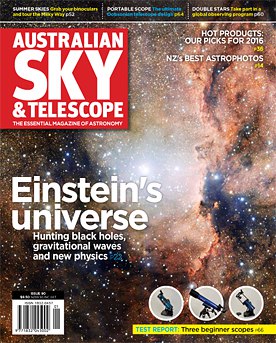