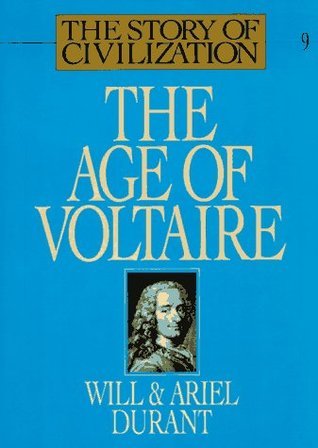 "Of all the audacities of science the most daring is the attempt to fling its measuring rods around the stars, to subject those scintillating beauties to nocturnal spying, to analyze their constituents across a billion miles, and to confine their motions to man-made logic and laws. Mind and the heavens are the poles of our wonder and study, and the greatest wonder is mind legislating for the firmament."
- Will Durant, The Age of Voltaire

Volume 9 of Durant's Story of Civilization focuses on the period of the Age of Enlightenment surrounding Voltaire. It primarily deals with the philosophy, religion, arts, wars, science and politics of the period between 1715 and 1756 in France, Britain, and Germany. I gave it five stars because so many interesting people, philosophy, and ideas can be found in this period. One difficulty with this volume was it lead me to buy, in reverse order:

So, I guess this is a new way for me to judge a history book. How many new books does it directly inspire me to worm into my library I also now own some French coins of Pierre Bayle, Roger Bacon, Voltaire, and Montaigne, but that is a whole other French rabbit hole caused primarily by my last couple weeks floating in Volume 9.

Anyway, I enjoyed the book. Durant still doesn't appear tired of his subject. This is his third book related to the enlightenment and the only soft part of it (and it's probably more experimental than soft) is the last chapter's dialogue between Voltaire and Pope Benedict. It was good, but a bit too abstract for a Universal History. But I love it, so like all my loves, I will overlook its small faults because I hope for my own to disappear in time. 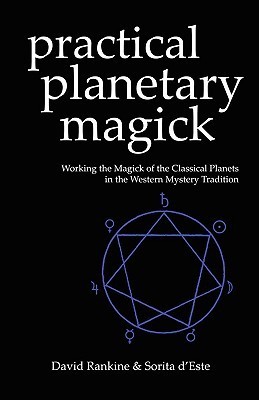 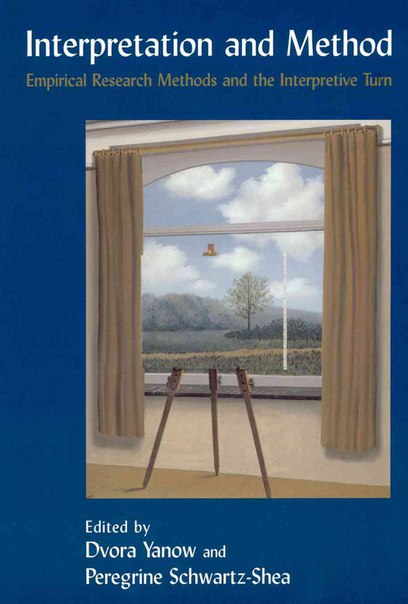 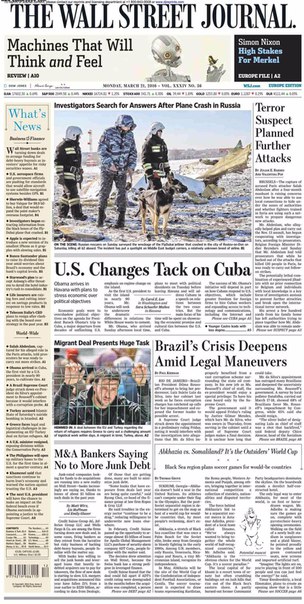 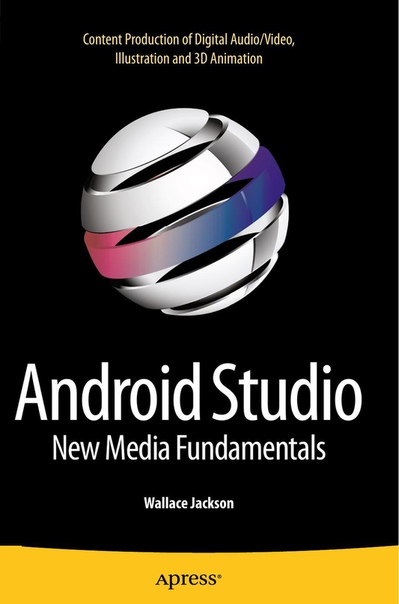 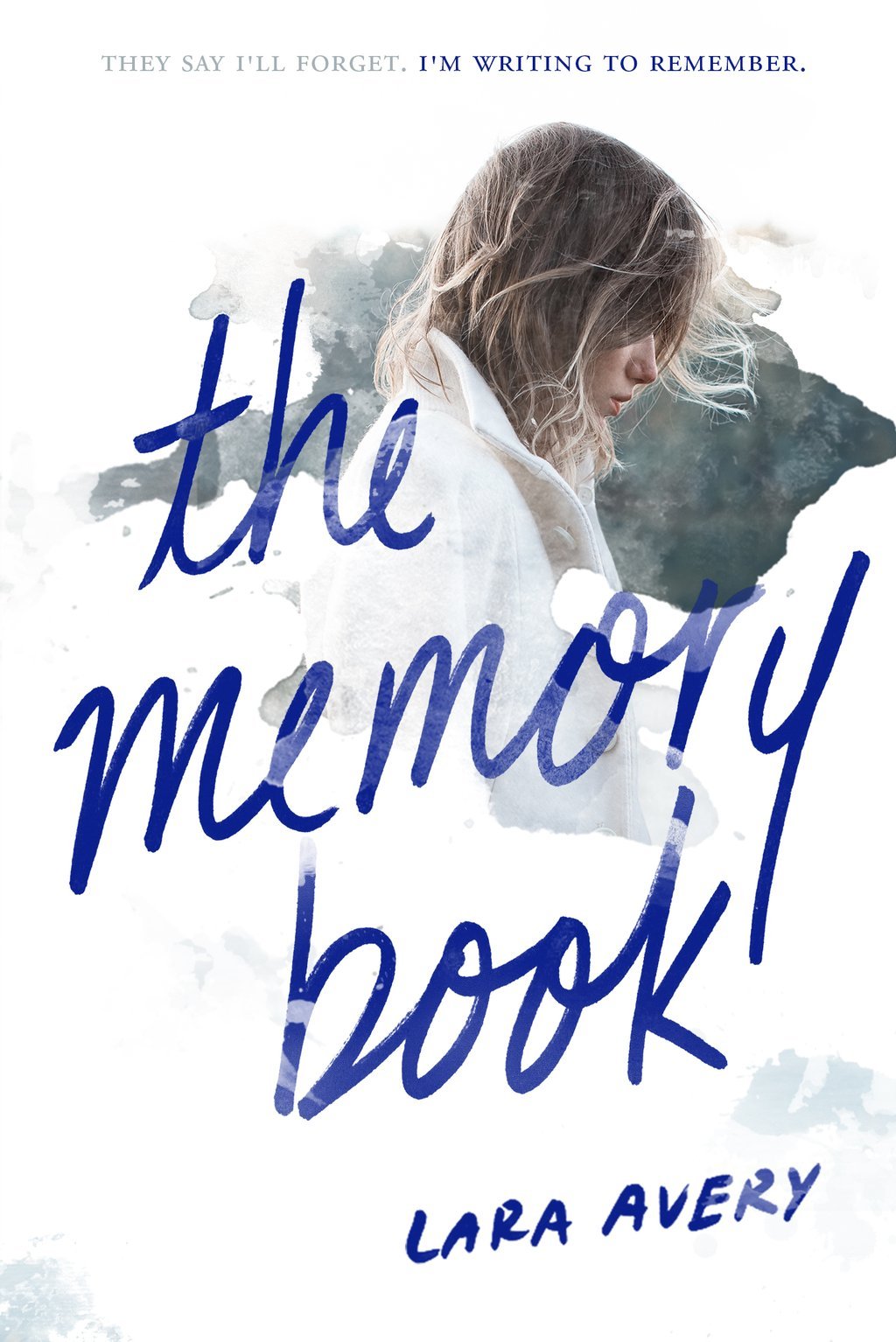 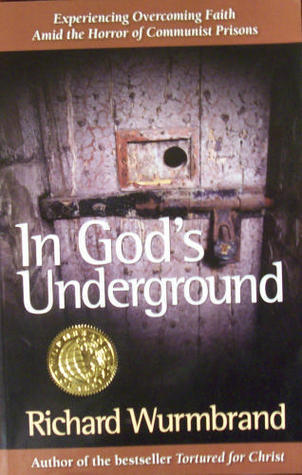