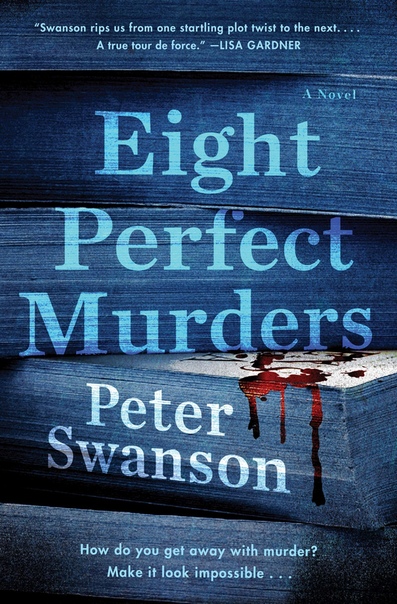 Wow! What do I even say about a book that has rendered me speechless This book is a thriller lovers dream come true. First of all, Peter Swanson won me over with The Kind Worth Killing and has never let me down since. I find him and Liz Nugent to be the masters of the dark, twisted thrillers. I often wonder how they come up with this stuff! Can you imagine their computer search history The stuff that murders are made of!!!

Sooo with that being said, listen to this premise...absolute genius...Malcolm Kershaw owns a specialty bookstore- he carries mystery, thriller books that may be hard to come by. He is an expert in classic mystery books and he knows them in and out. People travel from all over the country to visit his little store. When Malcolm publishes an interesting blog post on the bookstore's site about how to commit the perfect murder, he uses 8 different books with plots that in his opinion would be the perfect crime. Not much came of that at the time but years later someone is murdering people and following this list to the tee. Now the FBI is interested...very interested in what Malcolm has to say.

OMG this was a thrill ride from the word go. I devoured and I mean devoured this book in one single day. My internal voice kept saying, this book is so good you should slow down and savor it. Yet I couldn't flip these pages fast enough as I had to know what happened. This book had so much appeal because not only was it was a very unique plot, it also had a ring of truth to much of it. My google fingers were going at warp speed as I researched if any of this has really happened. The answer is YES. This was like a history lesson for me of authors gone bad...so fascinating. I also discovered many books that were on the "list" that I want to read!

Add in a fantastic bookstore cat named Nero that has his own Instagram page and what more can you ask for!! I love a gorgeous cat with a history...my oh my if this cat could talk.

A chilling tale of psychological suspense and an homage to the thriller genre tailor-made for fans: the story of a bookseller who finds himself at the center of an FBI investigation because a very clever killer has started using his list of fictions most ingenious murders.
Expand text

Years ago, bookseller and mystery aficionado Malcolm Kershaw compiled a list of the genres most unsolvable murders, those that are almost impossible to crackwhich he titled Eight Perfect Murderschosen from among the best of the best including Agatha Christies A. B. C. Murders, Patricia Highsmiths Strangers on a Train, Ira Levins Death Trap, A. A. Milne’s Red House Mystery, Anthony Berkeley Cox’s Malice Aforethought, James M. Cain’s Double Indemnity, John D. Macdonald’s The Drowner, and Donna Tartt’s A Secret History.

But no one is more surprised than Mal, now the owner of the Old Devils Bookshop in Boston, when an FBI agent comes knocking on his door one snowy day in February. Shes looking for information about a series of unsolved murders that look eerily similar to the killings on Mals old list. And the FBI agent isnt the only one interested in this bookseller who spends almost every night at home reading. The killer is out there, watching his every movea diabolical threat who knows way too much about Mals personal history, especially the secrets hes never told anyone, even his recently deceased wife.

To protect himself, Mal begins looking into possible suspectsand sees a killer in everyone around him. But Mal doesnt count on the investigation leaving a trail of death in its wake. Suddenly, a series of shocking twists leaves more victims deadand the noose around Mals neck grows so tight he might never escape. 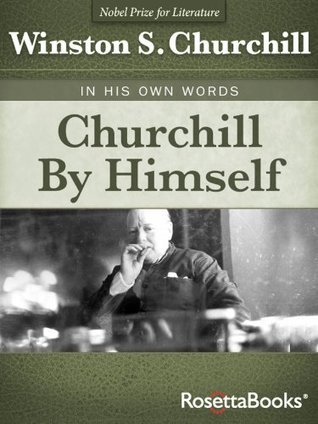 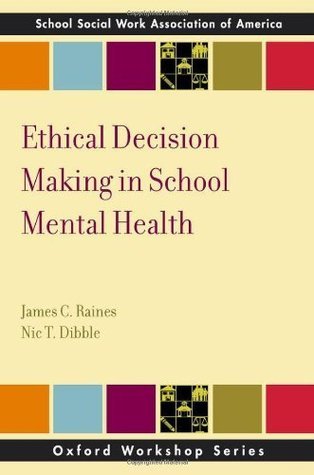 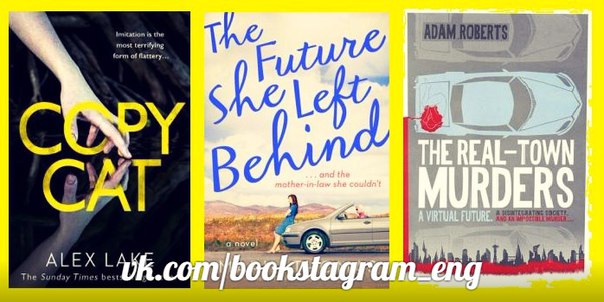 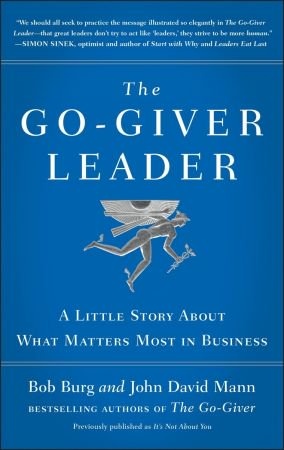