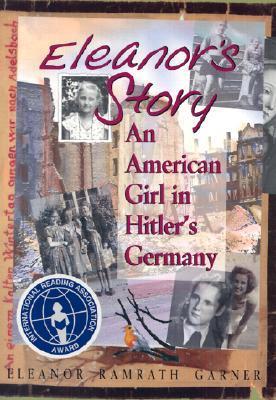 This book brought back the horrors of the war to me. I too was an American child born in Germany with a slightly different twist. my father was an American seaman who married a German girl, and my birth at the end og August 1939' changed their plans forever. My mother and I had to remain in Germany thru the war years. We lived in Hamburg which was also horribly bombed in 1943. Eleanors details of the bombing brought back memories of waking up nightly and running for the bunkers or the cellar, not seeing daylight for days. Even though I saw death I was too young to understand it. We were also evacuated out of the city, where we were overtaken by the Russian Army. it was exactly as she described, plundering and rapes, and we hid in a storage closet in the attic. In 1947 my father was finally able to get us passage out of Germany, and we also went the same way as Eleanor! Berlin to Bremerhaven and waiting in a barracks for our turn on the ship. Except for our age difference we had similar experiences. I gave it 5stars. 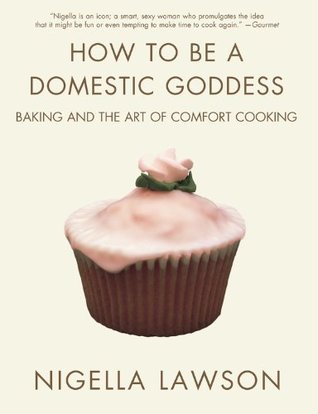 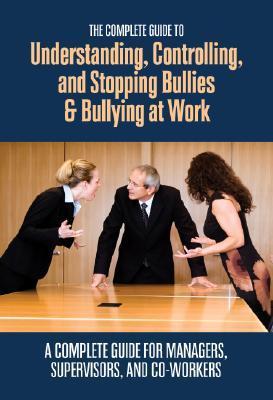 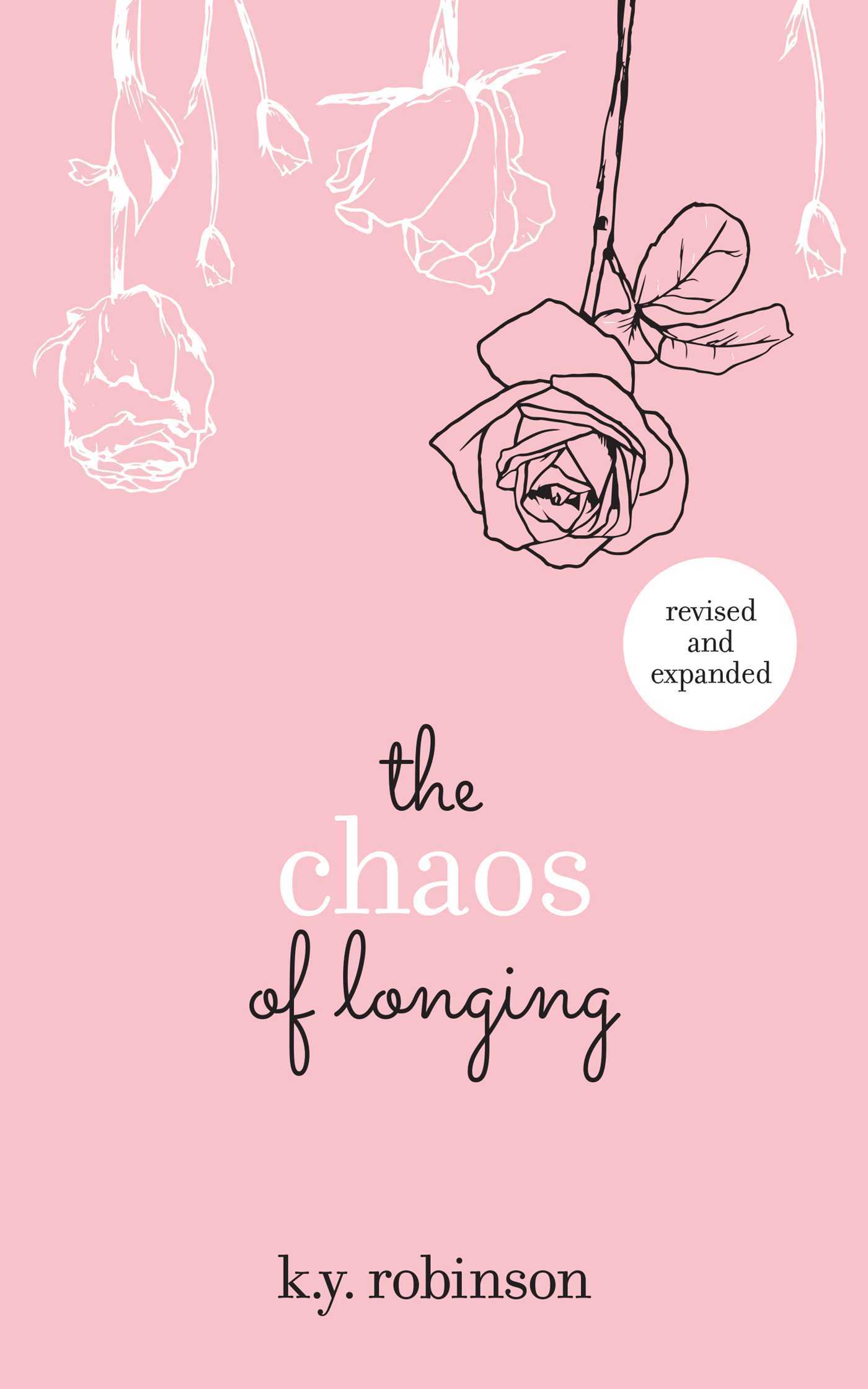 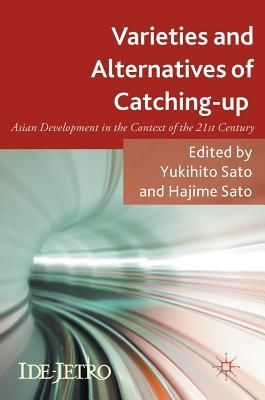