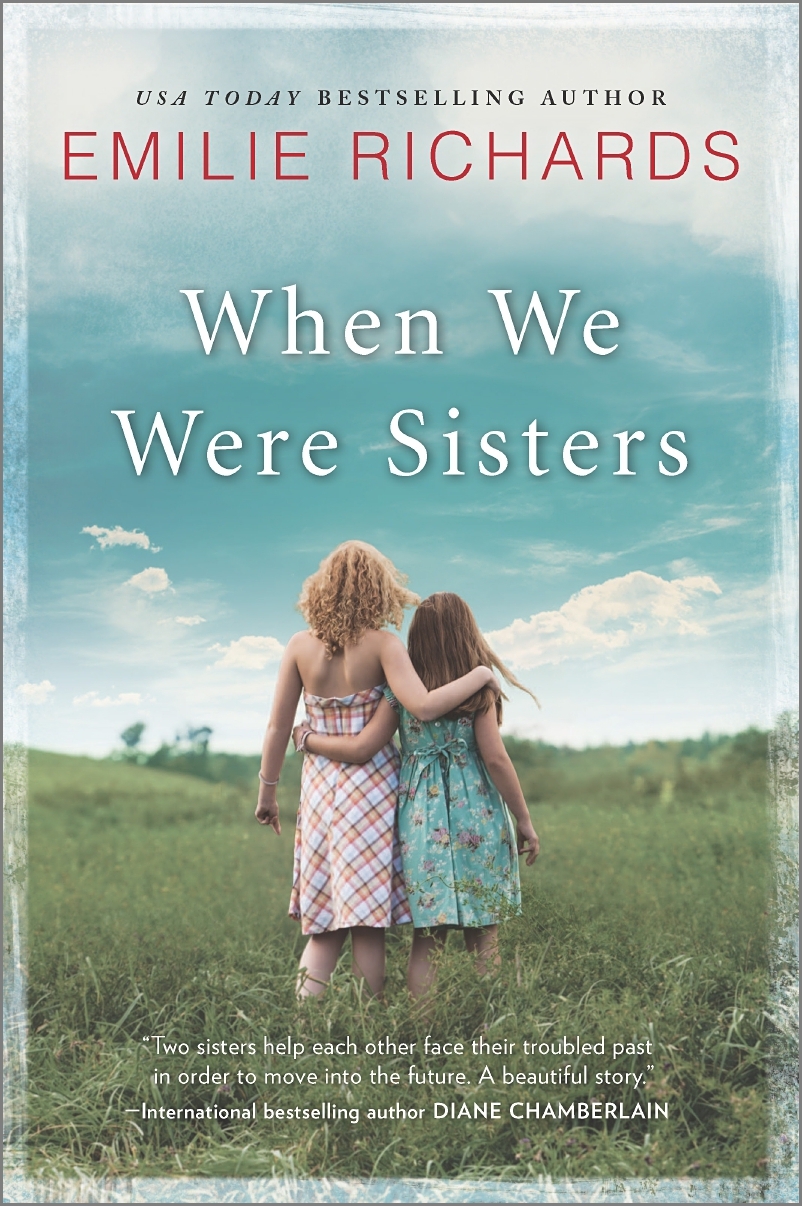 Two little girls landed up together in the foster care system and became spiritual sisters for life. CeCe became an international music star, while Robin got married to a lawyer, had two kids, with a career as a photo journalist on hold.

CeCe's was contacted by a famous documentary movie maker to document her life. This lead to Robin getting involved while her marriage was in a rocky place, and she had the opportunity to revive her career as a photographer. While both women had issues to sort out while reuniting their memories and make sense of the past, none of them expected a deep dark secret to be exposed, which each young woman kept to herself, vowing never to be shared with anyone.

This is an amazing book. Although it has chick-lit flair to it, the story is also a profound and deeply disturbing tale of two girls who had to endure abuse, rejection, and abandonment, yet despite it all became the amazing people they were as a result of the sister-bond they formed.

I'm emotionally so moved by this story, that I actually had a little rain in my eyes after reading it. It is a beautiful, beautiful story and absolutely worth the read. 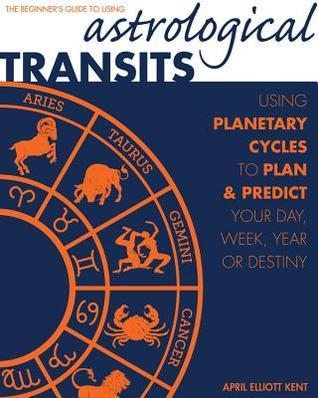 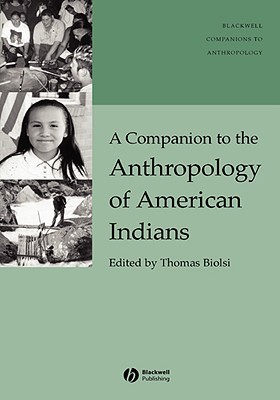 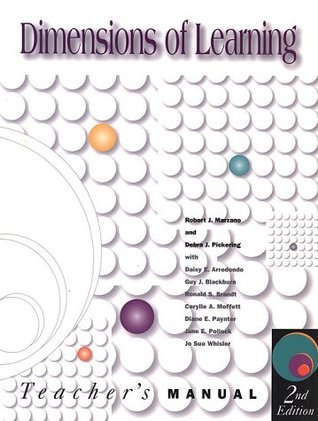 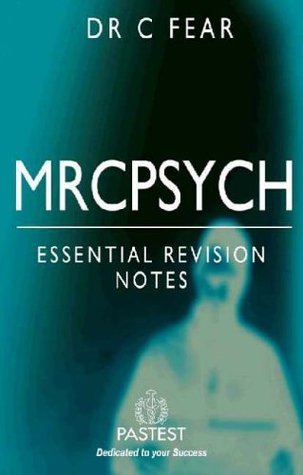