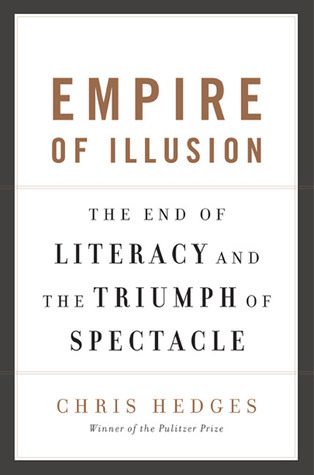 America is DOOMED! So argues Pulitzer Prize-winning author Chris Hedges convincingly in Empire of Illusion which critically examines 21st century American culture (or lack thereof!) and how things got this point.

One of the best chapters was on modern higher education, the Illusion of Wisdom, showing how corporatised the schools have become. Universities have been transformed into money-making institutions that fail to produce alumni who are able to think critically, who instead follow pre-approved scripts to graduate and whose teachers are disdainful of honest intellectual enquiry. Fewer people take the humanities now and end up reading less, as well as remaining ignorant of history and becoming more prone to repeating past mistakes.

Without going into everything in the book - and a lot is covered, from positive psychology and corporate mindsets, to the out-of-control US Military industrial complex, the US' crumbling infrastructure and appalling healthcare system, the coupling of media journalists and politicians, the damaging failures of Clinton and Dubya's Presidencies, mass unemployment and poverty thanks to the '08 crash, a burgeoning prison system, the myriad problems of globalisation, and unending national debt - I'll just say that Chris Hedges manages to thoughtfully and intelligently join various dots across his book to create a compelling, albeit depressing, portrait of modern America.

What's also impressive is that, while this book was published in 2009 at the beginning of Obama's presidency, a lot of the criticisms made then still apply today. As hopeful as many of us were that Obama would magically transform America, he sadly turned out to be a largely ineffective president. Perhaps the rot is too deep at this point for anyone to make real change. And, reading this book, it seems a natural progression that today we'd have fake news everywhere, the universities turned into toxic anti-intellectual swamps of violent hypocrisy and a clueless moron like Trump in the White House, given the culture!

While I fully agree with Hedges' conclusions, that we all need to be more empathetic towards one another and that love is intrinsically important to humanity's survival, I can't help but feel like the people in power who truly need to understand this message either won't hear it or will ignore it and continue down the path to what will be the inevitable end of the American empire. Chris Hedges' Empire of Illusion is grim but important reading - a fascinating, concise snapshot of this troubled time in US history. 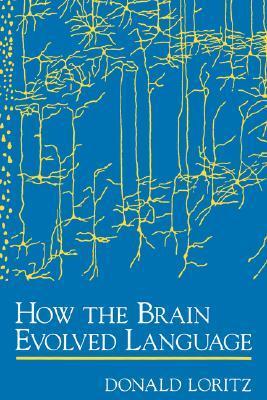 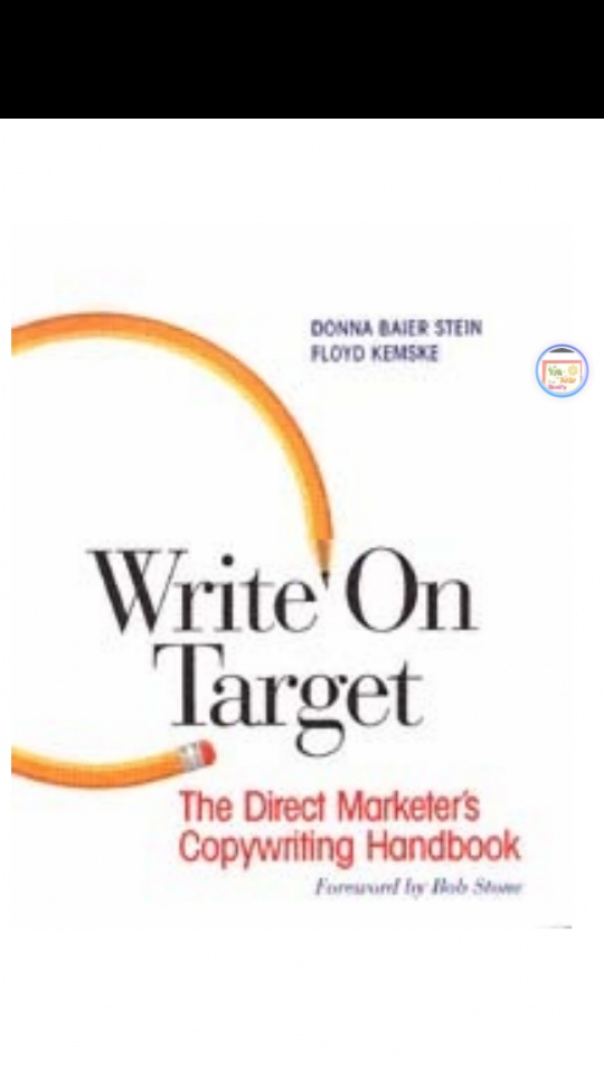 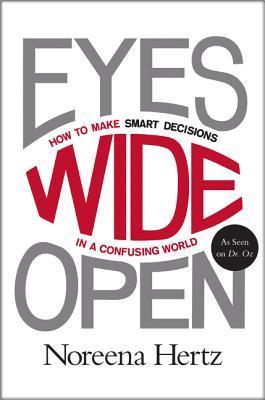