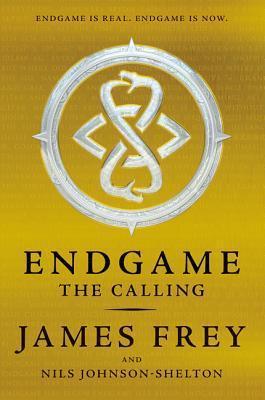 Most people in the comments/reviews has even bothered to look into this book past a few sentences, and they will be proven wrong. They're mostly teenagers who don't even realize the dystopian genre was around long before Suzanne Collins and "The Hunger Games" - many (better) authors paved the way before her...Greats like Koushun Takami (Battle Royale), Stephen King (Running Man)... There have been many before and will be many after - there are over 100 dystopian fiction novels set to debut in the next year or so, and holding each of these books to the judgment of "ripping off the Hunger Games" is ridiculous, when The Hunger Games itself has been called nothing but a cheap imitation. Did that stop me from loving it No. Personally, I am really into this kind of story, I have read so much dystopian fiction I feel like it's coming out my ears, and yet I somehow crave more. So while nerdy teenagers whine and "review" something they know nothing about and can't be bothered to understand the origins of - you know that the good will far outweigh the bad and silence the cry of the poor, misunderstood tween generation with their cat .gifs.

If you take one thing from this review - let it be that any serious "review" should not be explained and justified in .gifs. 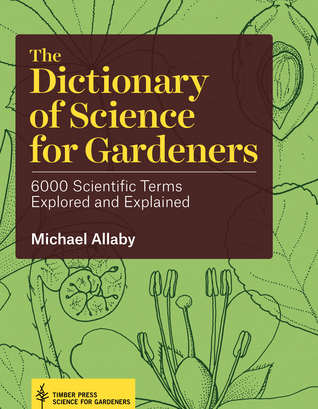 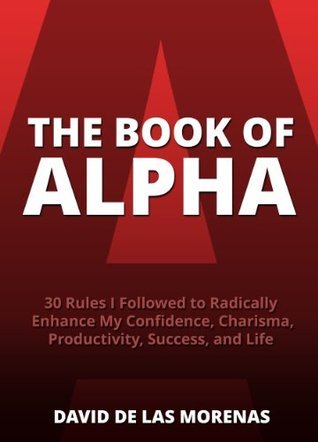