'In Indo-Aryan morals, a lie was only allowed for the purpose of saving a human life, or in love'

Evola's sex book is 'a search for the first principles and fundamental meaning of what is signified by the sexes and their interaction.' Does he penetrate this seemingly bottomless mystery Well, he does throw some light into the abyss.

Evola believes that only metaphysics can illuminate sex, not psychology or biology ('eros cannot be explained by biology'); and the metaphysics of sex, he maintains, is bound up with the polarity of the two sexes.

The sexual instinct is not the instinct for reproduction, as shown by primitive peoples who don't associate birth with coitus. As Klages put it: 'Reproduction is a possible outcome of sexual activity but is not in any way included in the actual experience of sexual excitement.'

Evola believes in involution (the opposite of evolution) and holds that sexuality in animals is merely 'the fall and regression of an impulse that does not belong to biology.' (Additionally, many lifeforms reproduce asexually).

'Before and besides existing in the body, sex exists in the soul and, to a certain extent, in the spirit itself.' As sex precedes the physical, thus the division of divinity into gods and goddesses is not mere anthropomorphism.

Females can't be regarded as either inferior or superior (in a general sense) because 'water and fire have no common measure'. Feminism degenerates women by forcing them to measure against a false standard, against a nature which is not proper or genuine to them.

The energy of the deeper plane undermines antipathies of character; as the Joker says to Batman (in a non-sexual context): 'You complete me' This is the Hermaphrodite of Plato's Symposium, the Cosmic Egg of Miguel Serrano. What we call sexual love is the longing for this unity, but how does this differ from lower Hermaphrodites like molluscs Was the Flood necessary

The male reflects form, the female reflects matter (Evola uses the Greek term for 'matter', which means something like 'potentiality'); under the Seven Veils, the naked woman represents substance freed of all form in its virgin and ultimate state.

'It is true that the fascination of woman's nakedness has a dizzying aspect like that caused by emptiness and the bottomless, the raw material of creation, and the ambiguity of its nonbeing. This characteristic belongs to female nakedness alone. The effect of the naked male on woman is not only small in comparison but [] essentially physical and phallic.'

Although the greatest reserves of fresh sexual energy are present in the morning, the night is most common for coupling because profane love contains transcendent phenomena.

Yet the real woman, possessed by the man, fails to yield the absolute.

Consider the case of Don Juan, possessing woman after woman in an endless tormented search for that which will always elude him (in the oldest versions of the legend, he isn't damned but withdraws to a monastery).

Medieval chivalry, on the other hand (as Evola shows somewhat convincingly) dealt with the imaginal inner woman, not flesh and blood woman.

Man's truest end purpose, according to Evola, is to 'surpass in his inner being the form and limit of the individual.' This is the mystical wedding. 'Love arises from and dwells in the sky of Mars, not of Venus (who comes from and dwells with Mars).'

Thus the number of love is the male number 3, and its perfect derivatives 9 and 81 recur again and again in the literature of love.

On modern 'gynocracy', he notes that 'modern women is both exhibitionist and frigid,' and that 'a universal interest in sex and woman is the mark of every twilight period.'

But, dawn is coming. 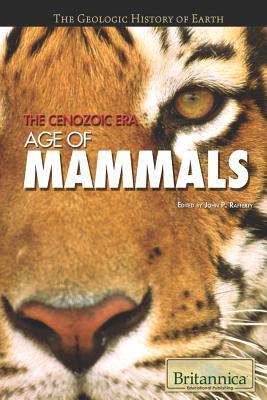 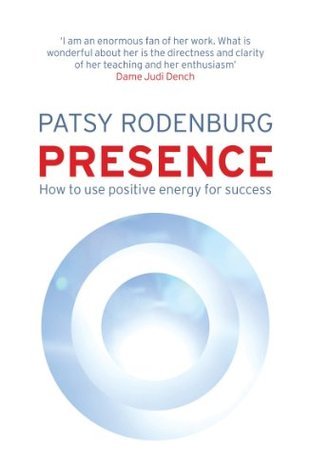