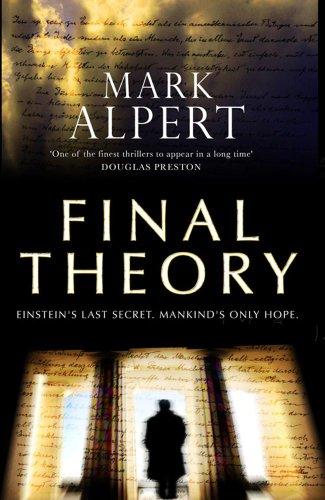 Probably just a lucky hit It's getting harder and harder to tell with these new deep learning architectures. Though if a human being had done that, I'd have said it was quite insightful.
_______________________

- Professor Weinberg, thank you for agreeing to testify in front of the committee.

- The pleasure is all mine, Senator.

- Very good. Now, let's get down to business. Why should the US pay 8 billion dollars to build this - ah -

- Thank you. You know, you could have chosen a shorter name. So, we're hoping you'll tell us what it's good for.

- Senator, that's not a straightforward question to answer. In fact, as I think you know, I've almost finished writing a book about it. I mailed you a manuscript -

- Professor, that was very kind of you, but I'm afraid we haven't all had time to read three hundred and fifty pages. Interesting as they are. I'm going to have to ask you to summarise.

- First of all, what do you expect to achieve here Is this going to help the US consumer electronics industry

- It's very unlikely, Senator. At least in the short-term.

- So what it is it good for

- Senator, we are trying to discover the fundamental laws of the universe. It's impossible at this stage to say what they might be useful for.

- Fundamental in what sense

- So if you succeed, then chemists and biologists will be out of a job

- Absolutely not, Senator. When I say "in principle", I mean just that. We will have the theoretical possibility of explaining everything. But in practise, we won't be able to do it except in very simple cases. The equations are far too hard to solve.

- In other words, it won't actually be useful

- I didn't say that either, Senator. We just don't know yet.

- Senator, we theoretical physicists are definitely getting closer. We have all these scientific theories, and, as I said, one theory explains another. We draw arrows to show that this explains that, and we see that the arrows are all coming from one place. It looks like they'll meet up somewhere just off the edge of the picture.

- And what will you find there God

- Personally, Senator, I don't think so. The arrows seem to be coming from a different direction.

- Well, Professor Weinberg, if not God, then what Some deep philosophical idea

- I don't think that's the answer either, Senator. In fact, we've been quite surprised to see how little help we've got from the philosophers. None at all, to be honest.

- Professor, if you're looking for ultimate answers, and you aren't guided by God or by philosophy, then what are you guided by

- Your sense of beauty Physics is beautiful

- Yes Senator. If you're that way inclined.

- More like a Shakespearian sonnet, actually. The plays are messy, like everyday life. But the sonnets are pure, with nothing wasted. You couldn't add or remove a word. That's how a physical theory is. Or if you want to think of plays, the laws we're searching for are like Greek tragedies. They can only come out one way, they're inevitable.

- You say all this in your book

- Yes Senator, I explain it at greater length there.

- Well Professor, let me summarise. You think the US government should spend eight billion dollars to find something which you say is like a Greek tragedy.

- Like a Greek tragedy in a certain rather specific sense, Senator.

A Spellbinding Thriller about a Science History Professor on the Run for his Life and an Unpublished Einstein Theory that Could Change the World Debut novelist Mark Alpert brings one of the most explosive books of 2008, seamlessly weaving current issues of science, history, and politics with white-knuckle chases.
Expand text… David Swift, a professor at Columbia University, is called to the hospital to comfort his mentor, a physicist who’s been brutally tortured. Before dying, the old man wheezes “Einheitliche Feldtheorie.” The Theory of Everything. The Destroyer of Worlds. Could this be Einstein’s proposed Unified Theory–a set of equations that combines the physics of galaxies with the laws of atoms? Einstein never succeeded in discovering it. Or did he? Within hours of hearing his mentor’s last words, David is running for his life. The FBI and a ruthless mercenary are vying to get their hands on the long-hidden theory. Teaming up with his old girlfriend, a brilliant Princeton scientist, David frantically works out Einstein’s final theory to reveal the staggering scope of its consequences. With publishers around the world snapping up rights in twenty-two countries, the book has already become a global phenomenon, and the dynamic characters and gripping plot will keep readers compulsively turning the pages until the very end. 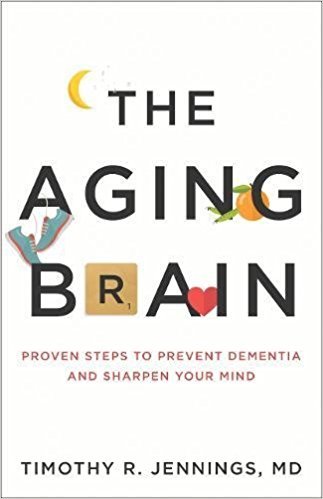 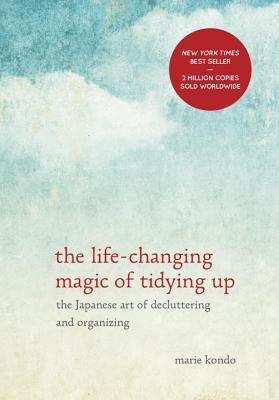 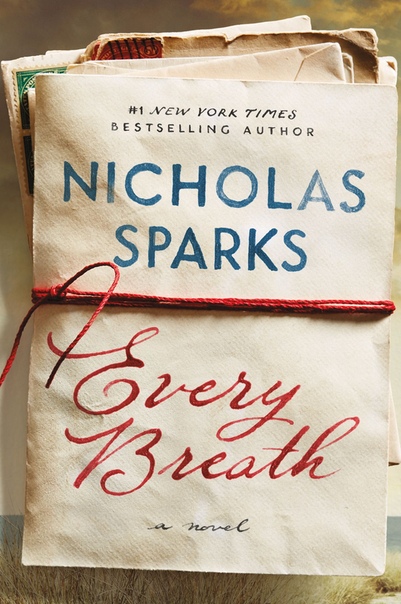 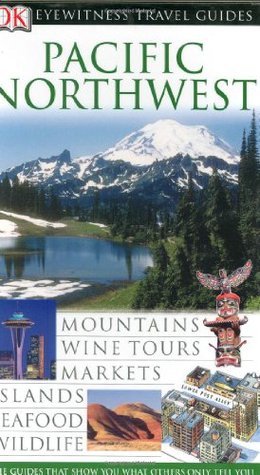