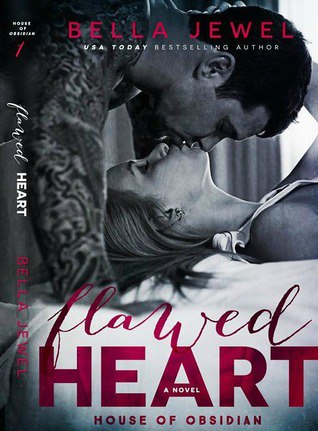 I luvd this it was great

I did find in this book that I saw 2 different Mac's the past an the present an it was weird but in a good way I luvd the way he was with Belle in the beginning the way he didn't care about his rep an would do anything 4 her an he would fight 4 her an then the present Max was so hard an didn't care about anything Ye he still had strong feelings 4 Belle but he would push her an the old Max wouldn't do that but I still would c the old Max in the new 1 I hope I m coming across ok an not stupid but I just luvd how the author wrote Max's character it was great an OMG is this man hot I thought he was sexy in the lil snip we got of him in Pippa an Tykes book but God getting a whole book was just what I came 2 c ;)

One night. One accident. It changes everything.

It wasn’t. I ran, in the dead of the night, I packed my things and I left him.

This is the part where I’m supposed to turn around and run… But I don’t. 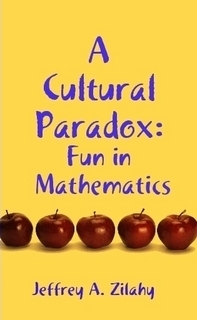 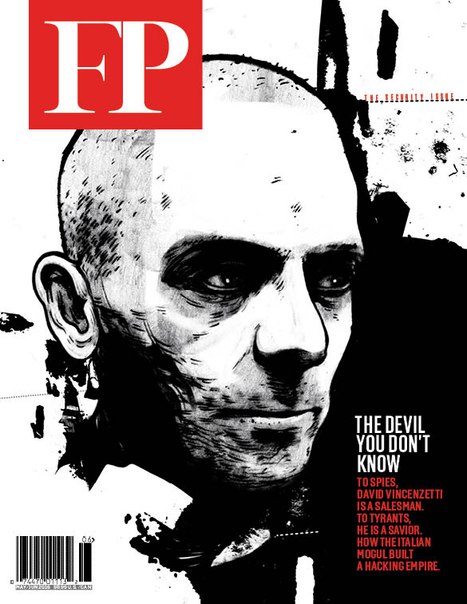 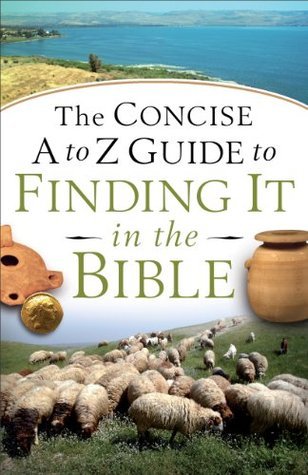 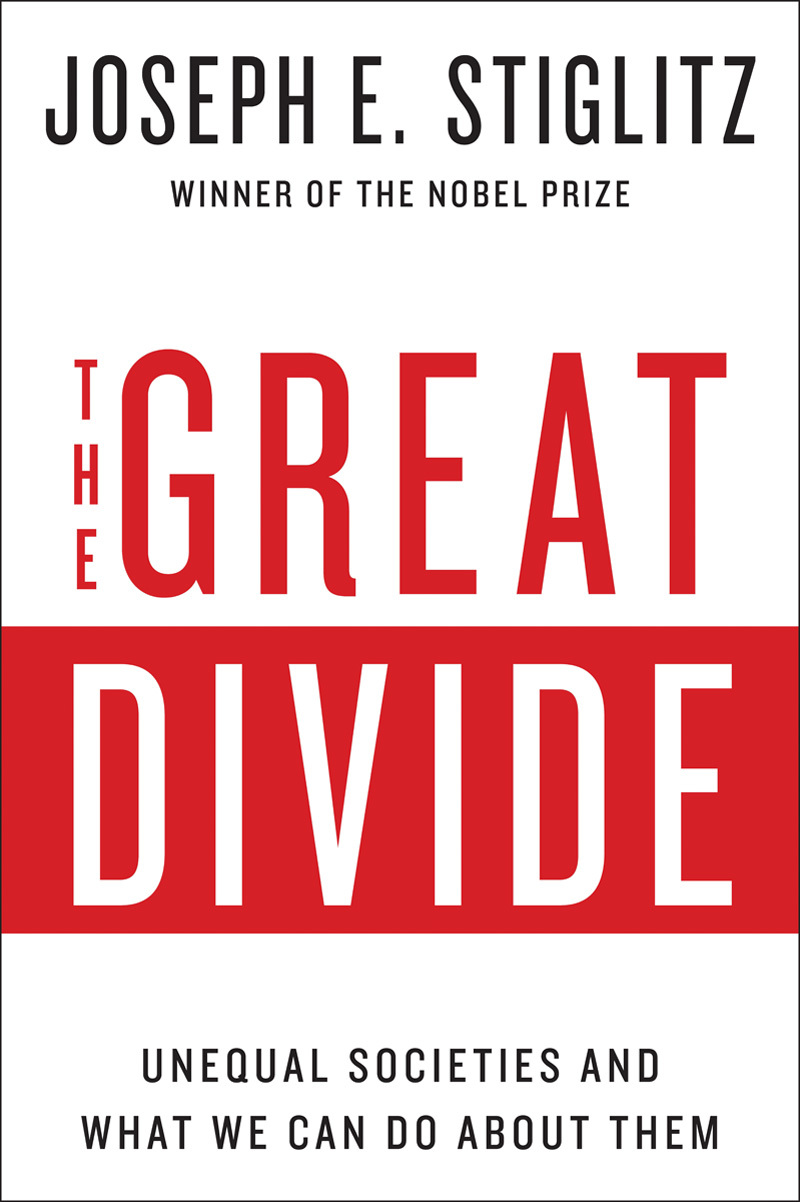 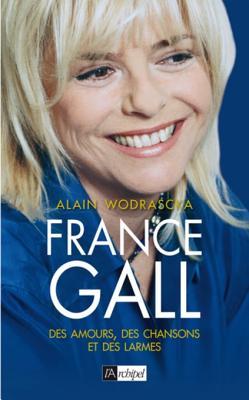