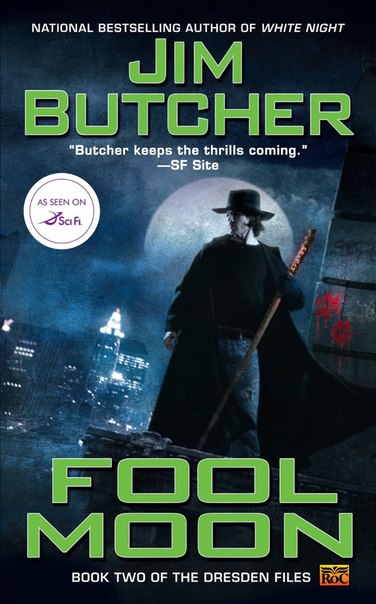 
½ I love Harry Dresden. I love his duster, his blasting rod and staff, his shield bracelet and force rings, his mother's silver pentacle amulet, and the way he keeps upgrading these - just like we all do with the technological toys that make our life easier. I love the way he talks about magic, and I love the way he combines elements to create his magic. I know, I should quit gushing and get to the storyline, but he's just so loveable, even though he's a cynical, irascible, wizard turned private investigator. This resident 'anti-hero' who occasionally works for Lieutenant Karrin Murphy, Director of Special Investigation, Chicago, Illinois, has wormed his way into my heart.

Man-oh-man, does Harry get into trouble in this action-packed case! In Fool Moon Harry starts investigating werewolf-related killings, meeting a young group of them called the Alphas. Alas, he also encounters the FBI. Unfortunately (or is it fortunately as he appears at some opportune times), because some of the killings are his men or associates, head crime boss "Gentleman" Johnnie Marcone is back. He's still trying to woo - if you can call it that - Harry into working for him.

Again, I enjoyed Harry's alchemical potions - which are typically of "one-shot" duration; they are always fun. I love that after making them, Harry puts them in plastic sports bottles. He makes them with the help of Bob, an über intelligent - but lecherous - air spirit inhabiting a human skull in Harry's sub-basement laboratory.

Bob also tells Harry about the "loup garou." "Loup-garou," Bob said. "Or that was the name Etienne the Enchanter used for them, before he got burned at the stake. The loup-garou are the major monsters, Harry. Someone has cursed them to become a wolflike demon, and usually at the full moon. That someone's got to be really powerful, too, like a major heavyweight sorcerer or a demon lord or one of the Faerie Queens. When the full moon comes, they transform into a monster, go on a killing spree, and slaughter everything they come across until the moon sets or the sun rises." It is always interesting to see which one of the wizard's numerous contacts from the various groups within the Nevernever Harry is going to use; in this one he contacts Chaunzaggoroth - or "Chauncy" - an untrustworthy demon informant who also gives Harry some tantalizing backstory on Harry's mother.

I suspected who was doing the killings, but not all of it. However, a surprise for me, and one of the funniest parts, involves Murphy - who is still pissed at Harry from what happened in Storm Front. While Harry's relationship with Susan Rodriguez, a reporter, is heating up, I am still secretly rooting for something to happen between Harry and Murphy. I got a big kick out of how, (view spoiler)[when she Mirandized Harry, she bitched her complaints at him in-between delivering his legal "rights" we all know by heart (hide spoiler)]. I wanted nothing more than their misunderstanding cleared up, and instead it just gets more muddled; I didn't think I could find humor in such an upsetting scene, but it was a hilarious high-light.

All in all, an enjoyable read! I strongly recommend this Urban Fantasy series.

Business has been slow. Okay, business has been dead. And not even of the undead variety. You would think Chicago would have a little more action for the only professional wizard in the phone book. But lately, Harry Dresden hasn’t been able to dredge up any kind of work–magical or mundane.

But just when it looks like he can’t afford his next meal, a murder comes along that requires his particular brand of supernatural expertise. 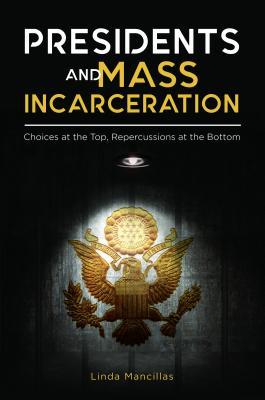 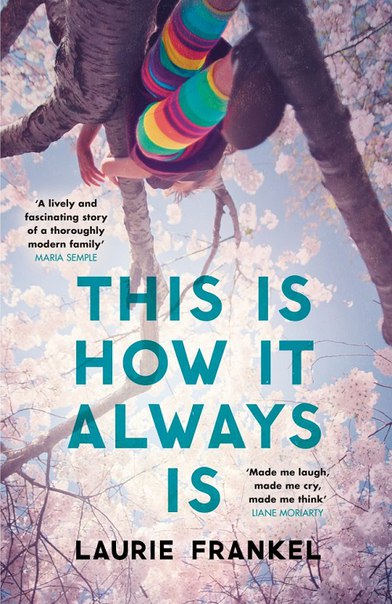 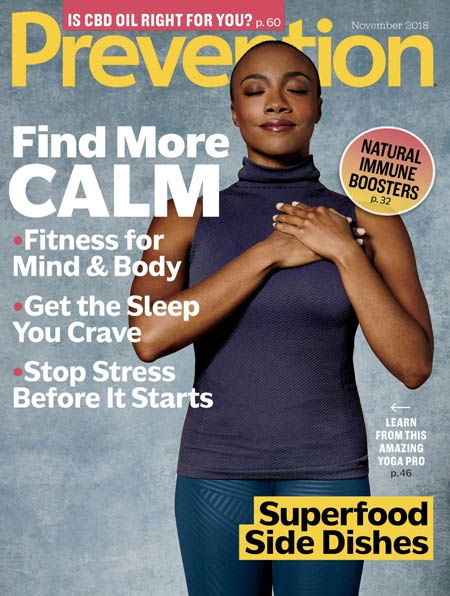 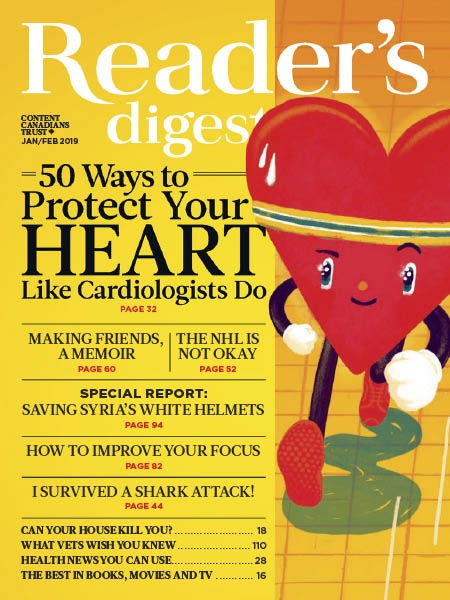 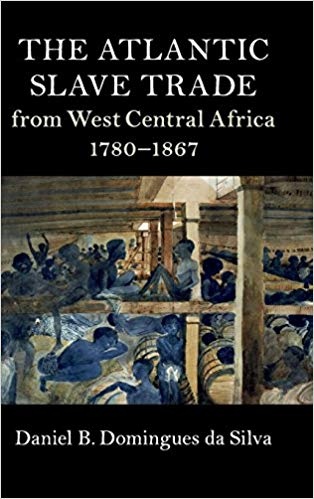