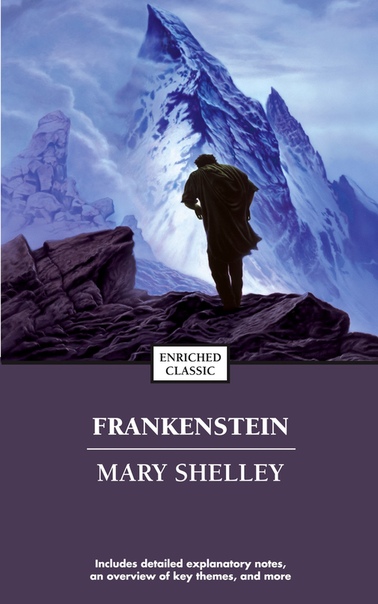 My apologies, but this review is going to be a bit frantic due to my brain being so oxygen-starved by the novel's breath-stealing gorgeousness that I'm feeling a bit light-headed. So please forgive the random thoughts.

Second: Dear Hollywood - you lying dung pile of literature-savaging, no talent hacksyou got this all wrong. Please learn to read and get yourself a copy of the source material before you FUBAR it again.

Third: My heart shattered for the "monster" and I haven't felt this strong a desire to "hug it out, bitch" since reading Grendel and Crooked Letter, Crooked Letter. The "wretch" is so well drawn and powerfully portrayed that he form the emotional ligament for the entire story. He is among the finest creations the written form has to offer.

Fourth: As surprised as I am to be saying this, this novel has ousted Dracula as my all time favorite of the classic horror storiessorry Bram, but the good/evil, sad, desperate loneliness of the orphaned monster trying to find a purpose and to define himself in the world trumps The Count.

Five: No one can conceive the variety of feelings which bore me onwards, like a hurricane, in the first enthusiasm of success. Life and death appeared to me ideal bounds, which I should first break through, and pour a torrent of light into our dark world. A new species would bless me as its creator and source; many happy and excellent natures would owe their being to me. No father could claim the gratitude of his child so completely as I should deserve theirs. Pursuing these reflections, I thought that if I could bestow animation upon lifeless matter, I might in process of time (although I now found it impossible) renew life where death had apparently devoted the body to corruption. As gorgeous as the prose is, I thought it a crime not to include at least one quote.

Six: The "non-explanation" for the process that Victor uses to create the monster is thing of genius. No other approach could have possibly conveyed the majesty and significance of the achievement, because we would have known it was bullshit. Shelley did it perfectlywhich leads me nicely into

Seven: The corny, slapdash lightning scene is entirely a work of Hollywood There's NOlightningscene Are you kidding me Even Kenneth Branagh's supposedly "true" adaptation had electric eels providing power to the "it's alive" process. All of it bunk. I'll say it again, Hollywood is a bunch of useless tools. . LIARS!!!

Eight: Speaking of tools, Victor Frankenstein is a giant one. As far as I am concerned, he is clearly the villain of the piece. However, what I found so squee-inducingly magical about Shelly's writing was my degree of vacillation when it came to Victor's character. I liked and even admired Victor in the beginning of the story and found his personal journey compelling. He was a genius driven by his desire to unlock the secrets of the universe and had that manic, "mad scientist" focus necessary to the accomplishment of such a lofty goal. However, once the "birth" of the monster came, I found myself waffling back and forth throughout the rest of the story. Ironically, his moment of success and his reaction to life he had conjured was when he began to lose his humanity in my eyes.

His treatment of the monster was abhorrent. Despite this, Shelley was able to get me to see over my disgust and appreciate Frankenstein's position and understand why he was so unwilling to continence the existence of "the wretch." Not enough for me to forgive his lack of compassion, but enough for me to see him as a tragic figure. Huge propers for Shelley as that is excellent writing.

Nine: I would place the monster among the finest literary creations of all time. This singular manifestation of humanity's scientific brilliance and callous indifference to the consequences thereof is masterfully done. Frankenstein's "wretch" became the prototype of the literary outcast and every "misunderstood" creature since has been offspring from his loins. His character profile is phenomenal, and just as Victor's actions garner sporadic moments of understanding for his cruel treatment of the monster, so the monster's wanton acts of vile cruelty severely test our compassion for him. Tested, bent and stretched, but, for me at least, never broken. I understood his painI understood his angerI understood.

Ten: No spoilers here, but the final resolution of the relationship between Victor and the child of his genius wasstellar. Everything was reconciled and nothing was resolved. The final reckoning occurs and it is both momentous and useless.

Eleven: I expected the prose to be good but, having never read Shelley before, I was still surprised by how exceptional and ear-pleasing it was. Her writing really resonated with me and I loved her ability to weave emotion, plot momentum and a high literary quotient seamlessly together. Good, good stuff.

Twelve: The novel is structured as an epistolary nesting doll using the frame story of Captain Walton corresponding with his sister about his expedition to the North Pole. While at the top of the world, Walton finds Victor Frankenstein stranded. This sets up the dovetail into Walton relaying Victor's story which takes up the bulk of the novel and includes within it the incredibly poignant story of the "monster" in the creature's own words. It is superbly executed and I thought the framing device was very effective.

Thirteen: Despite my trashing of the movie versions earlier, there was one scene that I thought was handled far better on screen than in this story. Kenneth Branagh's portrayal of (view spoiler)[ the murder of Elizabeth by the monster (hide spoiler)] was far more chilling than Shelley's more subdued recounting. I actually anticipated this segment being far more shocking and I was a tad let down as a result. This is probably my only gripe about the book.

Fourteen: On my list of all time favorite novels. The writing, the story, the characters, the emotion, the imagery, the powerall off the charts.

P.S.(or Fifteen:) I listened to the audio version of this read by Simon Vance and his performance was extraordinary, especially his portrayal of the "monster." Definitely check it out if you are a consumer of audio books. 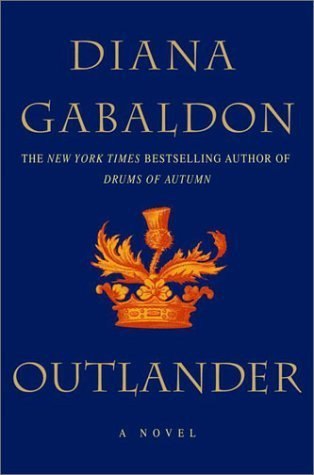 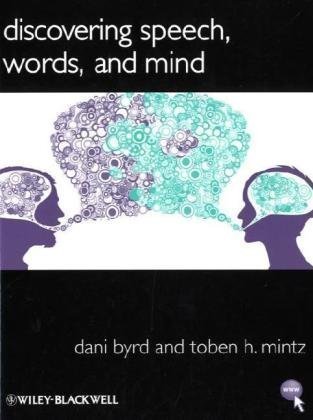 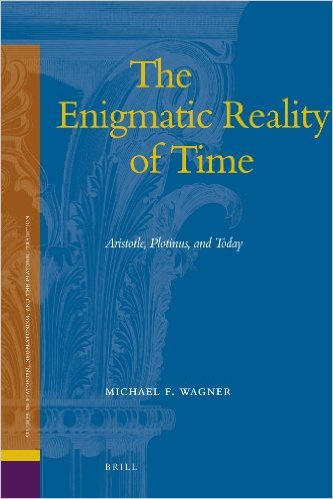 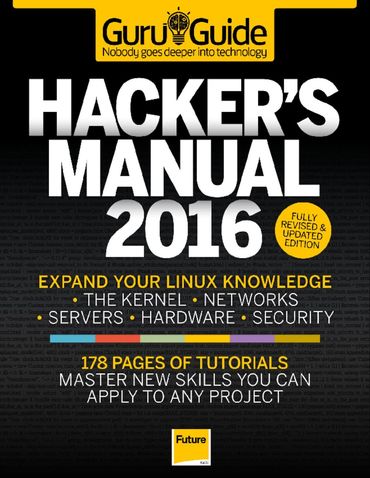