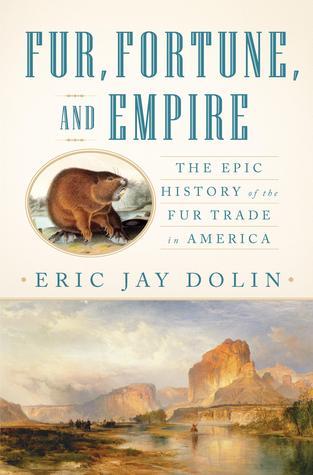 A marvelous and highly revealing history of the fur trade in America, right from the first permanent European settlements in the 17th century to the end of the 19th century. A story of inspiring doggedness against an incredibly unforgiving environment and of the tragic clash of civilizations.

Dolin's basic thesis is that fur was to the 17th and 19th centuries what oil was to the 20th, and it was the possibility of buying beaver furs in unprecedented quantities for fashion-hungry Europe from Indians that largely drew first the Dutch and French and later the English to North America, so the settling and expansion of North America especially to the West tracks very closely with the fur trade. Having access to the Mississippi and the Hudson rivers, the former were much better placed to buy fur in exchange for European goods, at first trinkets like utensils and clothing but later deadlier commodities like guns and alcohol. The Dutch started trading for beaver pelts in their New Amsterdam colony, while the French swept in from Canada and controlled the Mississippi. This led to an inevitable clash between the British and the French for control of the Great Lakes region. After the French and Indian War, clashes arose between the British and the colonies regarding jurisdiction over the newly-opened vast Ohio territory and its lucrative fur possibilities, and this was at least one of the factors leading to the American Revolution. Americans continued to duke it out with the British even as both expanded into the Northwest, this time killing sea otters in unprecedented numbers for trade with China with brutal techniques and gleeful avarice. The Lewis and Clark expedition was at least in part a quest to map lucrative locations for the fur trade.

One of the highlights of the book is the light it sheds on early European-Indian relations which were much more benign compared to later years. In almost every case the Indians welcomed the Europeans at first contact and were in awe of their guns and other modern technology. Partly out of necessity - the Europeans were completely dependent on the natives at first for fetching furs from the deep interior - and partly out of genuine respect and curiosity, Europeans established trading relationships with the Indians through trading posts, and the Indians were often canny enough to play competing French and British trappers and companies against each other to get the best price. The relationship started changing when the Europeans became more land-hungry and when they started taking advantage of the Indians by plying them with alcohol; the independent forays of European trappers also started reducing their dependence on native fur acquisition. But there were violent clashes on both sides, sometimes instigated by Indians but more often invoked by European greed.

The book has memorable portraits of key fur trappers, sailors and soldiers who braved unbelievable rigors of starvation, predation and hostile engagements with Indians to get the furs, living for months in inhospitable, sub-zero temperatures in the Midwest and the Great Plains. One of these "mountain men" was Hugo Glass who was mauled by a grizzly bear and left for dead before he endured an astonishing foot journey to reach civilization; Glass was the inspiration for the movie "The Revenant". The mountain men are fascinating; mostly originating from Kentucky, Tennessee and other border states, they were the most free-lancing among the free-lancing trappers, traveling with aplomb whenever and wherever they wanted, yet 80% of them were married and a third took Indian wives. What is truly interesting is that these uneducated, hardy men were often as well read as an East Coast businessman and practiced a kind of equality among themselves and their wives, often living in communal camps, that might have been unique on the continent for the times. Other memorable characters include John Jacob Astor, one of America's first millionaires who thrived on and greatly expanded the fur trade, Captain James Cook who was the first to discover the Northwest before he was killed in Hawaii and frontiersmen like Kit Carson, Daniel Boone and Manuel Lisa.

The last part of the book deals with the tragic effects the fur trade had on America's fauna as well as on the Indians. By the 1850s or so Europeans and Indians had both hunted the beaver nearly to extinction before they discovered a new source of fur: the American buffalo or bison. With that discovery began probably the greatest episode of manmade carnage in history. At the beginning tens of millions of buffalo roamed the Great Plains and the Southwest; by the end of 1890 there were a few hundred. The building of the transcontinental railroad sealed the fate of both the buffalo and the Indians in whose life the buffalo was so intimately integrated that they would use and consume every single part of it, including the scrotum and the tail, the heart and the blood. Meanwhile, Europeans started killing the animal for sport, sometimes lazily shooting it from train compartments and leaving the carcasses rotting. The long-range rifle made it possible for a single hunter to kill dozens in a day and waste most of their meat. Soon the plains were literally dotted with rotting carcasses and skulls for as far as the eye could see. The westward expansion also split the Indian population into small groups which were at the mercy of settlers and the U.S. Army, leading to their complete subjugation. This was truly a sad chapter in the history of the United States, and one that frankly brought tears to my eyes.

Not just the buffalo but the beaver and the sea otter were killed in the tens of millions and hunted to near extinction, so it's perhaps a miracle that they are still around. While the history of the fur trade tells the story of expansion, greed, killings and conquest along with one of resilience, doggedness and adventure, its aftermath tells a story of hope even as Teddy Roosevelt, John Muir, Thoreau and others reminded Americans of humans' deep connection to nature, made a strong push for conservation and assigned large areas of the country to conservation where bison, otters and other animals killed during the fur trade started thriving again. A few years ago a beaver was spotted on the Bronx River in New York for the first time in two hundred years. Perhaps there is a kernel of compassion and hope in the gnarly undergrowth of man's cruelty after all. 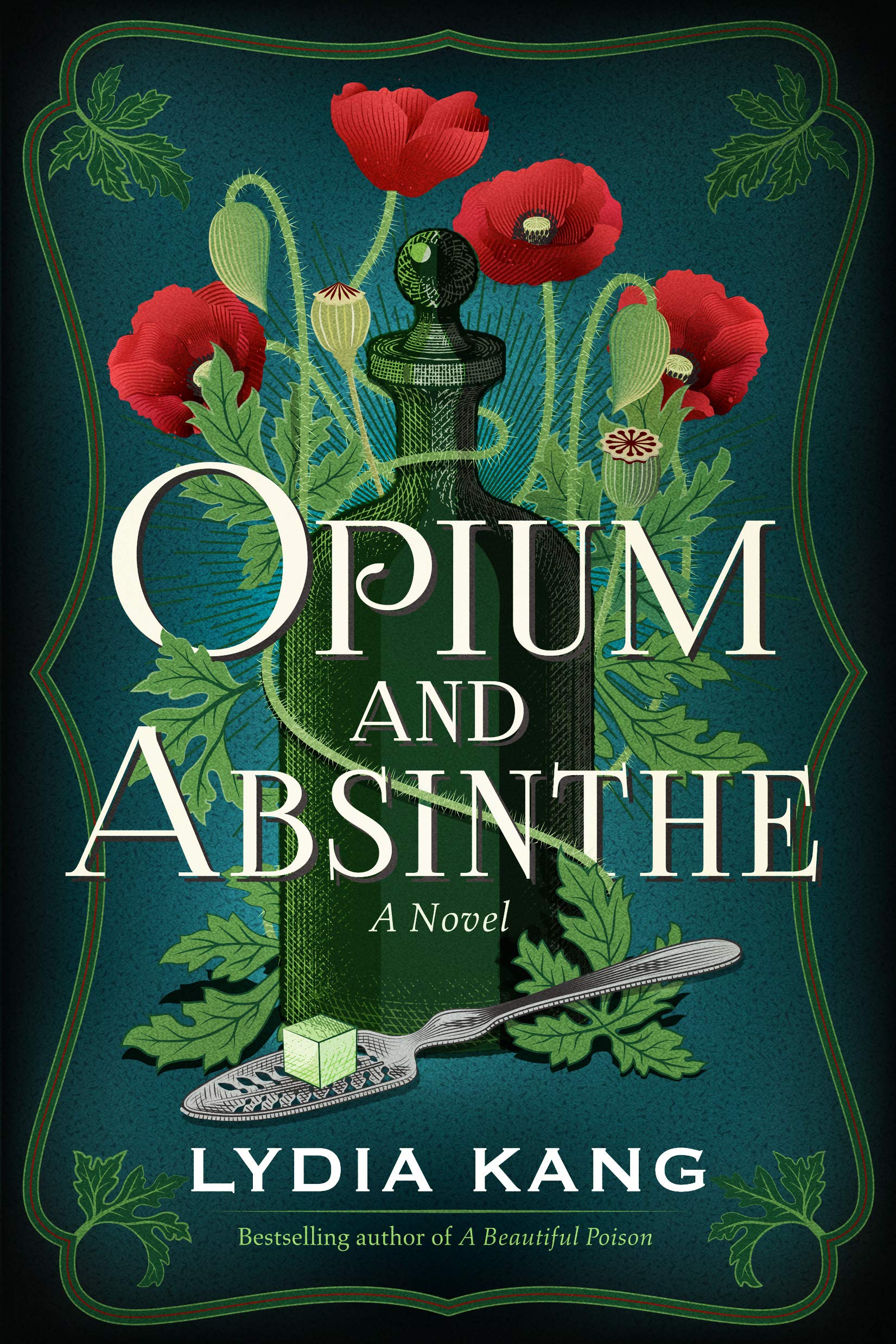 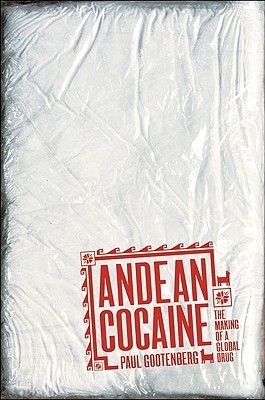 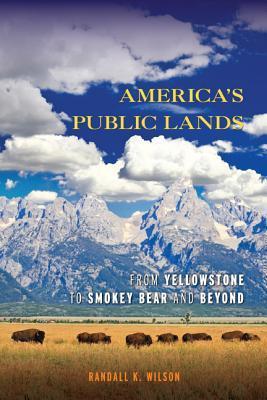 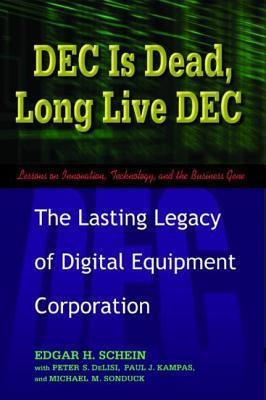 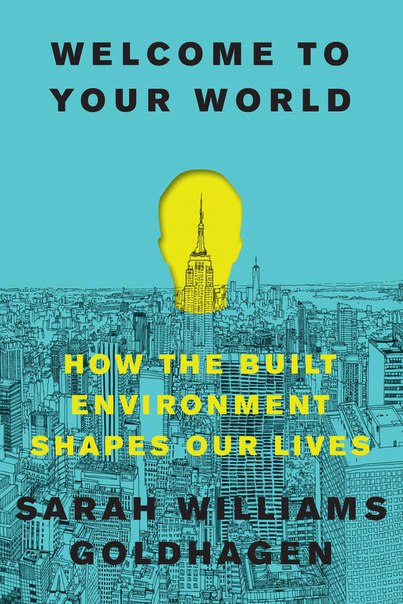 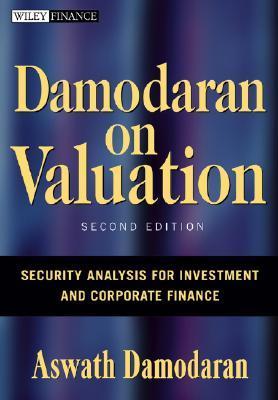