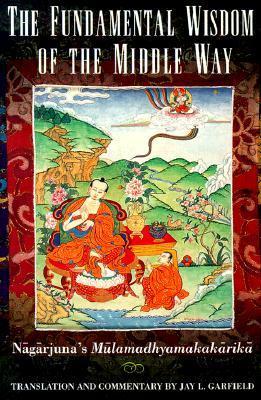 In my opinion, Nagarjuna is the greatest philosopher who has ever lived, and this is his magnum opus. In a series of reductio ad absurdum-like analyses of various types of phenomena, Nagarjuna demonstrates the incoherence of the belief in an inherently existent basis for objects of awareness. Phenomena are in fact dependent on the transient aggregation of their spatial and temporal parts, and cannot be described without invoking the process by which they are registered by a conscious entity. The attempt to discuss phenomena in the abstract is a conceptual distortion which leads, in the view of this system, inexorably to unnecessary forms of human misery.

This key insight not only forms the bulwark of all subsequent Buddhist philosophy, it dispels a mental chimera that plagues us to this day in the European intellectual tradition: the exaggerated belief in the objectivity of appearing phenomena, which cannot be ultimately disentangled from the perceptual and cognitive apparati by which they are disclosed. 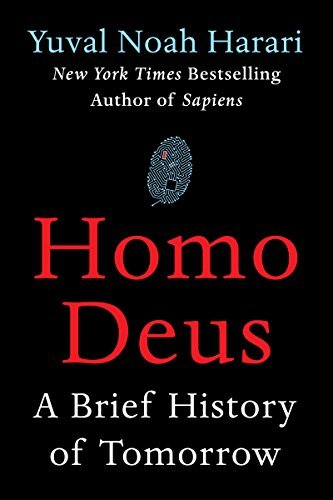 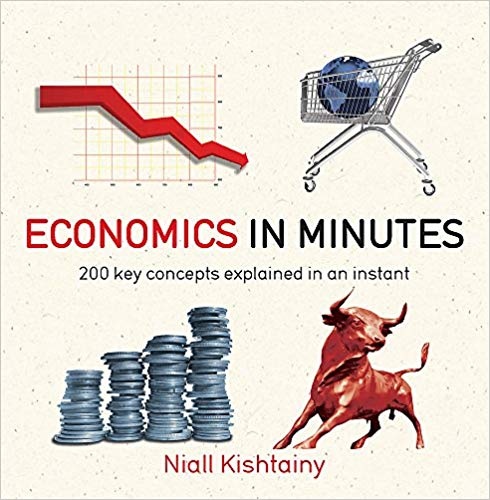 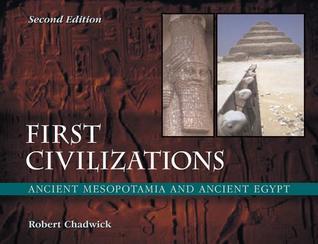 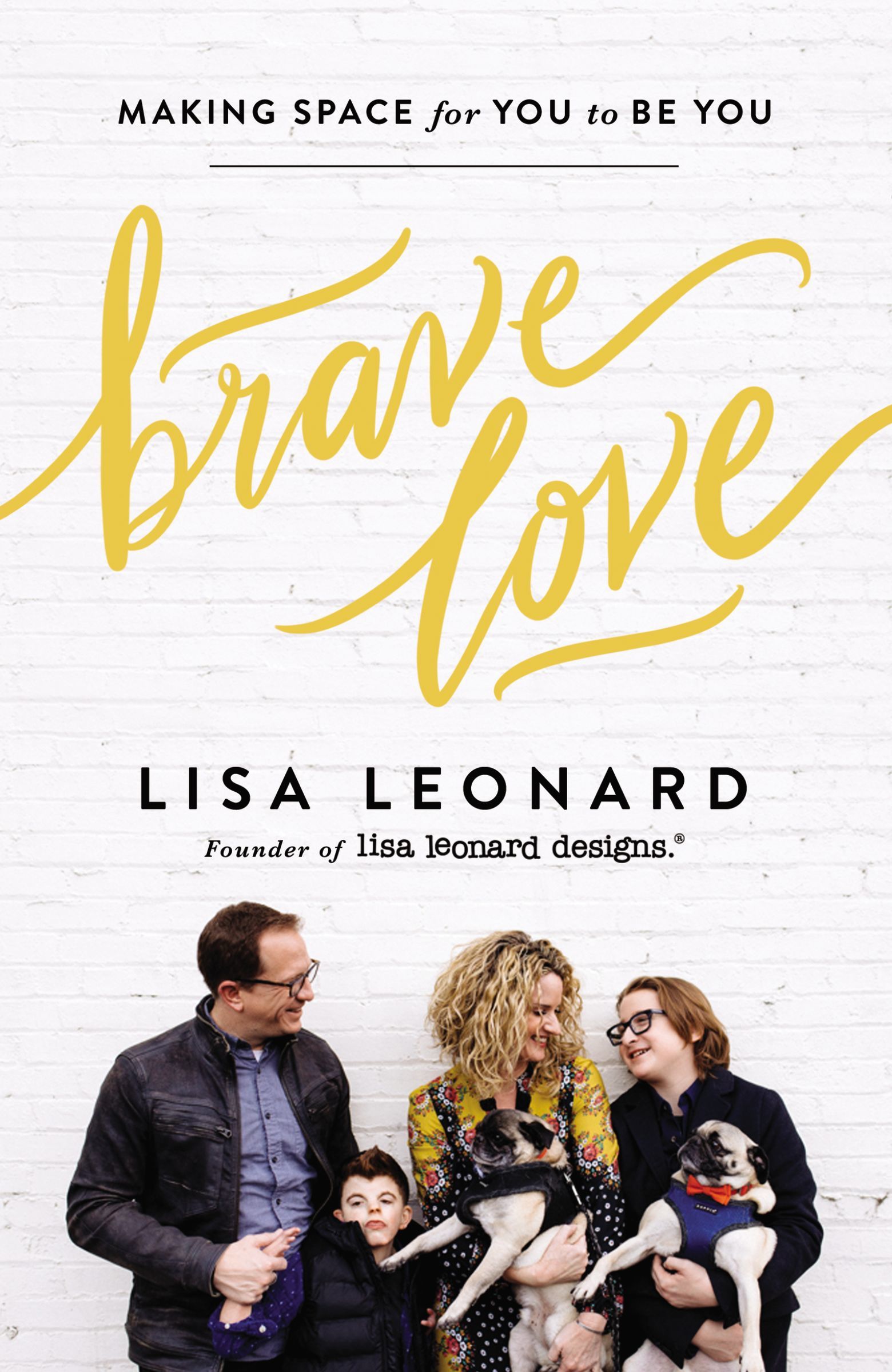 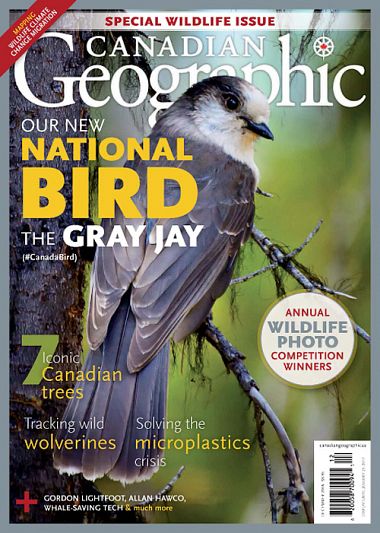