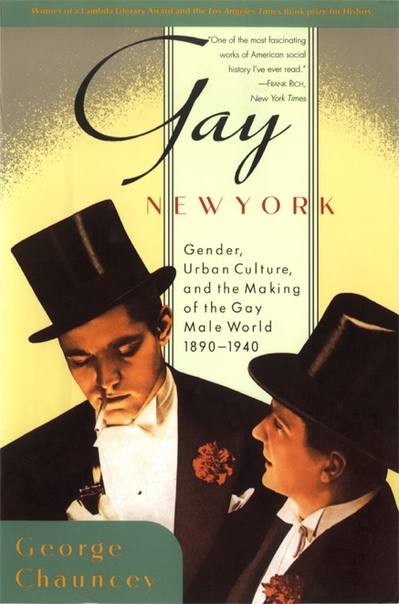 Written in response to the notion that the 'closet' always has existed for American gay men and lesbians, as well as the concept that gender and sexuality always have been distinct domains of personhood, Chauncey's Gay New York argues that gay people were not isolated, invisible, and self-hating during the first decades of the twentieth century. Instead, the scholar claims, they reterritorialized New York in order to construct a vibrant gay city in the midst of (and often invisible to) the normative city. Only after WWII, when what Chauncey calls "homo-heterosexual binarism" became hegemonic across the nation, were they forced into hiding inside of a closet newly constructed by the state, until the advent of the modern gay rights movement in 1969 made possible liberation and re-entrance into the public sphere.

The ethnography is divided into three parts, each of equal interest to the lay reader. The first part differentiates male sexual practices and identities in the early twentieth century from those that became hegemonic after WWII. Chauncey brilliantly details how a diverse range of gender/sexual identities co-existed with each other within New York during the period, all the while tracking how "homosexual" and "heterosexual"-the two sexual identities that would overpower and erase the rest after the war-rose to prominence in white middle-class society. The second part shifts from describing the gender/sexual identities of pre-war NYC to exploring the ways in which a gay male subculture first emerged in the city. Chauncey analyzes the major facets of that world, from the ways in which authorities policed it to those in which its members found housing, ate, and socialized with each other. The last part explores the politics of the subculture, and the book's conclusion overviews its recession from the public sphere during the 1930s and its erasure from historical memory after WWII.

The book is a cornerstone of gay history, and for good reason. It convincingly demonstrates that a subculture of gender/sexual deviants flourished in New York before WWII, contrary to the claim that such lives were characterized by isolation, invisibility, and self-hatred until 1969; it also draws attention to the historicity of the split between gender and sexuality, deconstructing the idea that the two have functioned as separate domains of personhood across time and space. The book's sole flaw is that Chauncey self-admittedly only focuses on men in it, as he felt it would have been practically impossible to have given both men and women the attention they deserved in a single study. Given how dense the book is, he seems to have been right, but his limited focus necessarily narrows the book's scope of insight. 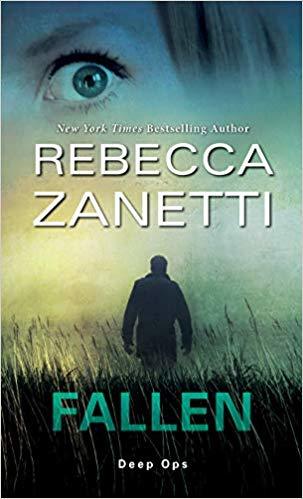 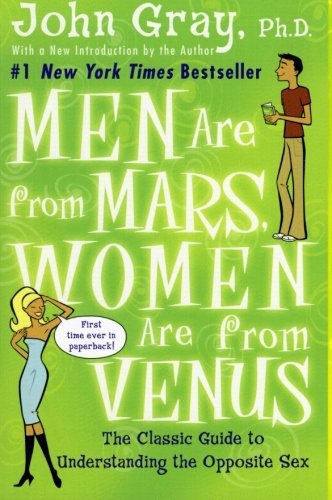 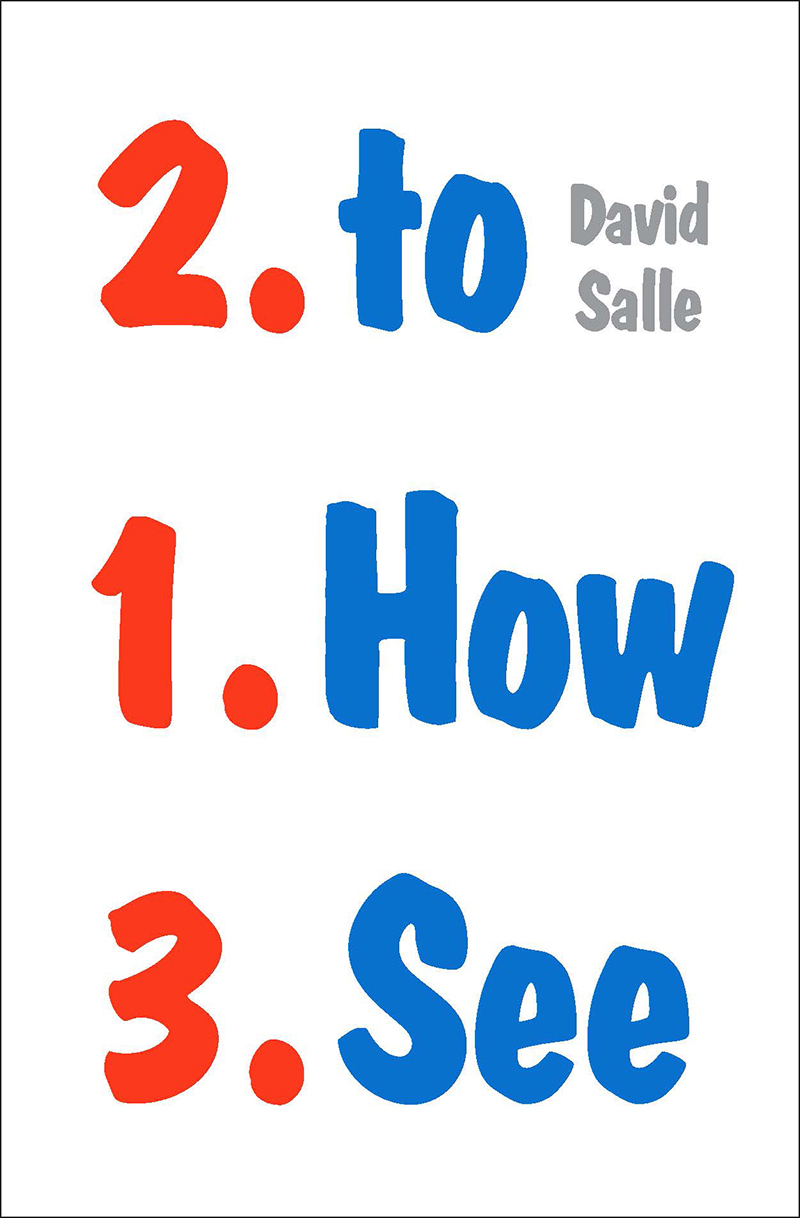 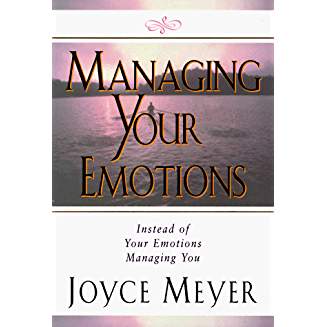 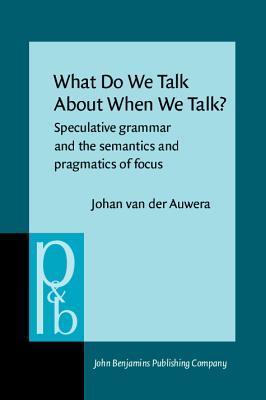 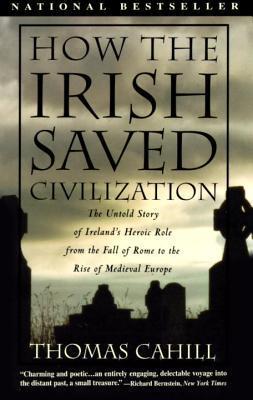