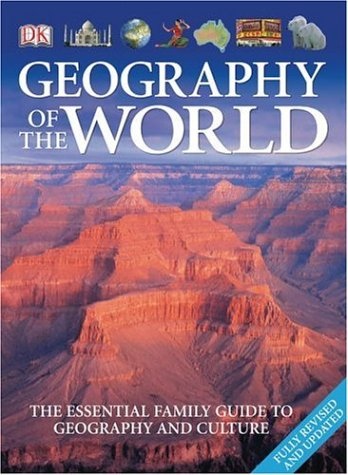 Eric Weiner used to work as a conflict zone reporter which meant he was usually sent to less fortunate places. Moreover, he wasn't a happy person himself, more on the opposite side. One day he decides to visit the happiest countries in the world in order to find the sources of bliss, write a book about it and maybe find the key to his own elation.

The country he visited in his journey were The Netherlands, Switzerland, Bhutan, Qatar, Iceland, Thailand, Great Britain, India. He also visited the most unhappy country in the world according to the University of Happiness in Netherlands, namely Moldavia.

Weiner spent a few weeks in each country interviewing its citizens and expats, trying to identify what made each place happy. Every country was different, the sources of happiness went from the love for nature in Switzerland, spirituality in Bhutan and India to the importance of not being envios and collaboration in Iceland and less thinking in Thailand. The bottom line though, is that people are happier with other people, as the author concludes below

"The self-help industrial complex hasn't helped. By telling us that happiness lives inside us, it's turned us inward just when we should be looking outward. Not to money but to other people, to community and to the kind of human bonds that so clearly are the sources of our happiness."

I enjoyed the writing style, it was both funny and informative, ironic but also hopeful. I enjoyed listening to the author reading his own book while I was stuck in traffic, it immediately lifted my spirits. Except for the chapter about Moldavia, more on that below

"I'm not sure," I reply. "How do you define it" Sara thinks for a moment then says, "Happiness is your state of mind and the way you pursue that state of mind." Aristotle said more or less the same thing, though he didn't say it in a smoky Icelandic bar frequented by androgynous women. How we pursue the goal of happiness matters at least as much, perhaps more, than the goal itself. They are, in fact, one and the same, means and ends. A virtuous life necessarily leads to a happy life."

I have to talk a bit more about the chapter on Moldavia because I could find so many common points with us Romanians, a fact also mentioned by the author. It is common sense because Moldova was part of Romania, most of them speak my language and we all enjoyed the friendly caress of communism.

"The next order of business: finding Moldova on the map. This proves trickier than expected. I scan my atlas several times before finally locating it, sandwiched between Romania and the Ukraine, two significantly unhappy countries in their own right. Misery loves company."

"My favorite, though, the expression that sums up this country, ties it into a neat little package and sticks a bow on it, is: "Nu este problema mea." Not my problem. A country with so many problems yet nobody's problem. Nobody takes ownership. Luba's apartment building, for instance, desperately needs a new water pump. (That explains the strange noises.) She tried to get people to pitch in-it would benefit everyone-but nobody would. No one is willing to contribute money to something that will benefit others as well as themselves." - yup, I hear this way too often. Recently we started to realize that yes, it is actually our problem as the author writes later: The bullet hit you as well. You just don't feel the pain yet. Or as Ruut Veenhoven told me: "The quality of a society is more important than your place in that society." In other words, better to be a small fish in a clean pond than a big fish in a polluted lake.

Envy, that enemy of happiness, is rife in Moldova. It's an especially virulent strain, one devoid of the driving ambition that usually accompanies envy. So the Moldovans get all of the downsides of envy without any of its benefits-namely, the thriving businesses and towering buildings erected by ambitious men and women out to prove they are better than everyone else. Moldovans derive more pleasure from their neighbor's failure than their own success. I can't imagine anything less happy. - very familiar again, some say that it was better under the communist regime because then at least nobody had anything. Which wasn't entirely true. If you knew how to get by, you were cunning enough and kissed the right asses you had more. Unfortunately, that spirit is still very much alive in my country.

Moldovans, it seems, treat the dead better than the living. You should see our funerals and all the rituals after that. It makes one go insane.


The seeds of Moldovan unhappiness are planted in their culture. A culture that belittles the value of trust and friendship. A culture that rewards mean-spiritedness and deceit. A culture that carves out no space for unrequited kindness, no space for what St. Augustine called (long before Bill Clinton came along) "the happiness of hope." Or as the ancient Indian text the Mahabharata says: "Hope is the sheet anchor of every man. When hope is destroyed, great grief follows, which is almost equal to death itself." In a nutshell that's what living under communism does to a nation's soul. 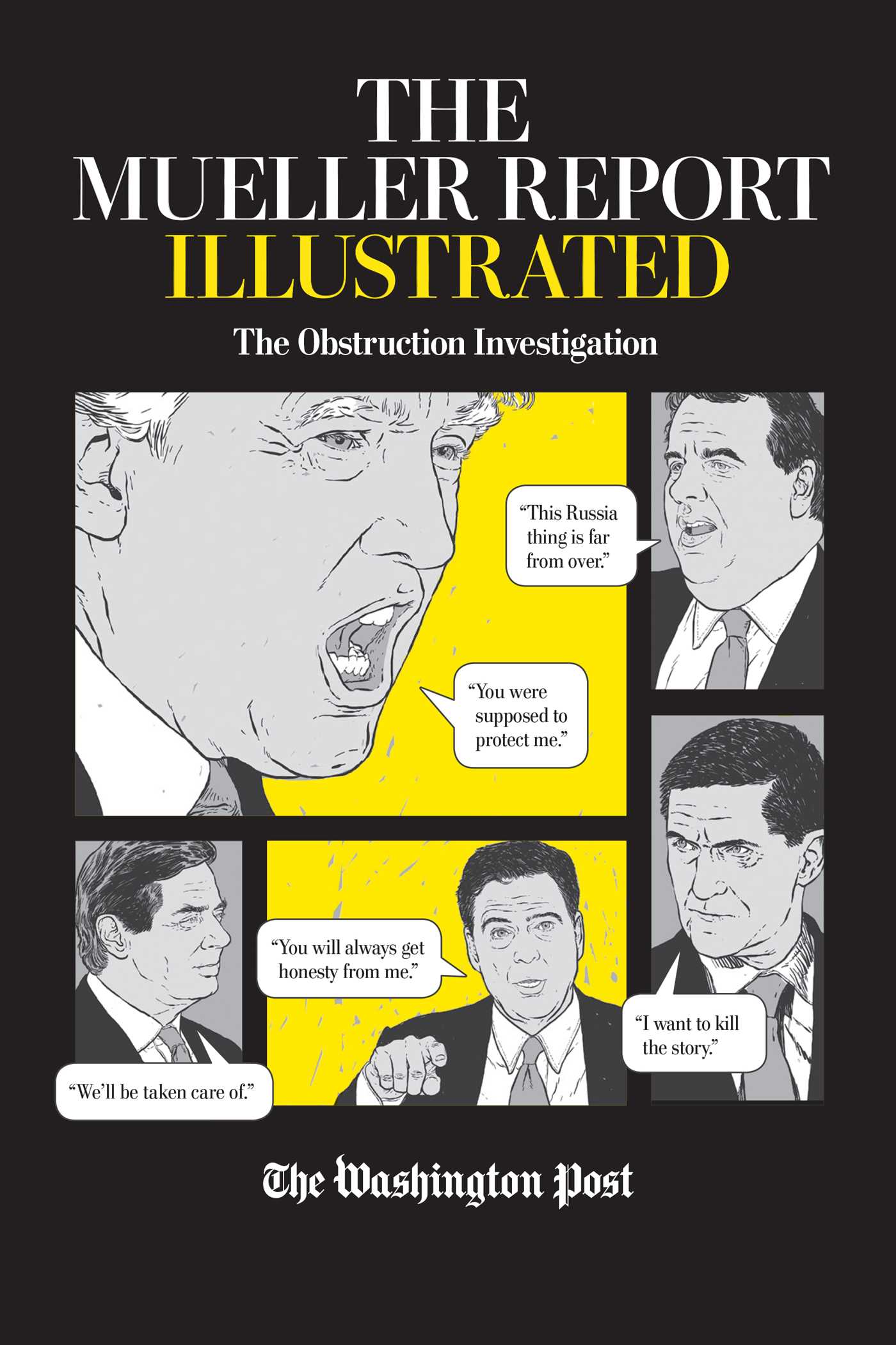 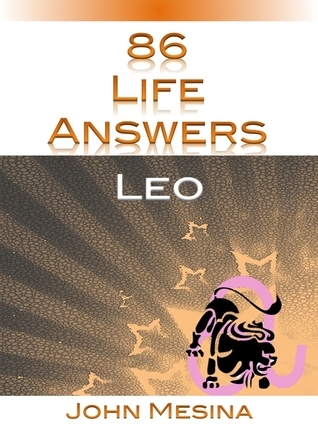 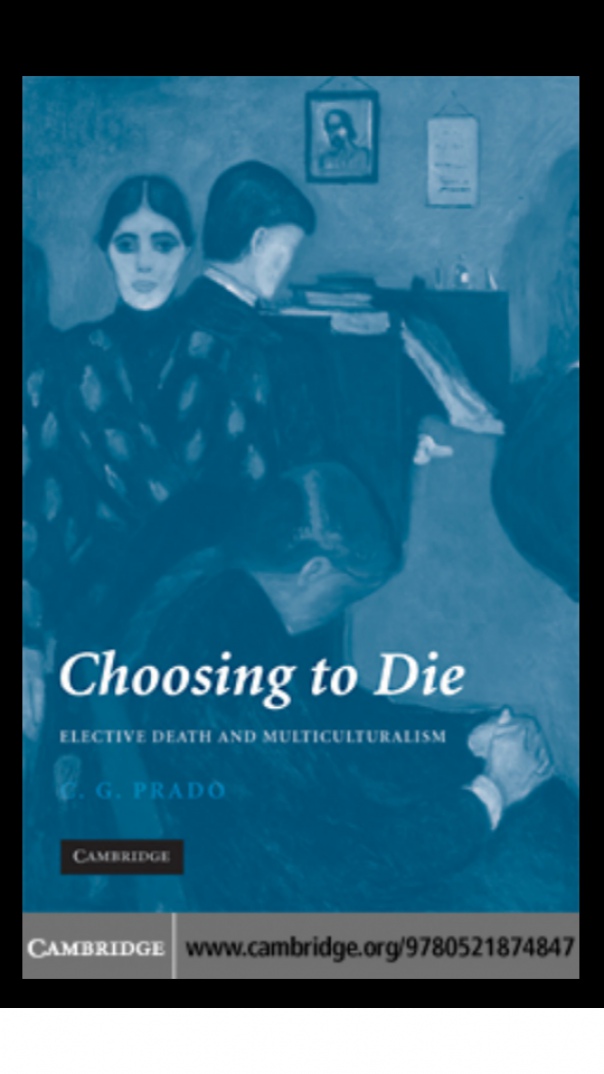 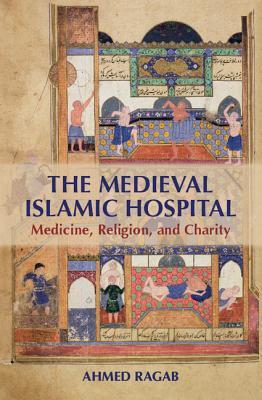 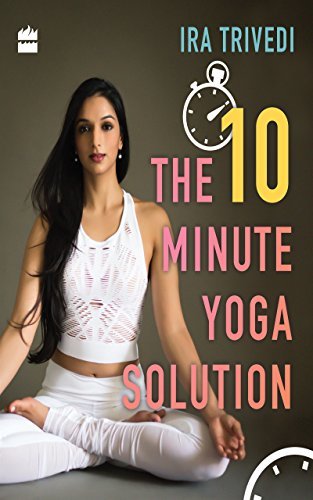