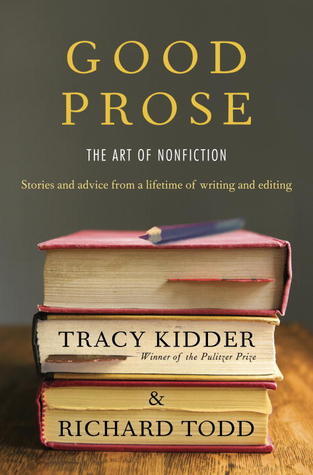 This short work is not "Everything You Need to Know About Writing." Nor is it a didactic set of rules in the manner of Strunk & White's "The Elements of Style." Even less is it a collection of Miss Grundy's scoldings.

Rather, it is a seminar-like rumination by an author and editor, drawn from their 40 years of collaboration, on things they deem worth ruminating about. Read it during a Sunday afternoon while sipping a beer or a claret and you will be entertained and enriched.

I will mention just a few of the insights that are enriching.

Narrative point of view: first person or third Kidder and Todd make explicit what we instinctively understood but could never before express. "The smaller the canvass, the more intrusive the first person is likely to be." A large background--travel writing, for example--makes "I" a suitable point of view. But for close-in, intimate focus, "I" gets in the way, and distracts.

"Fact" and "Truth" in non-fiction. The best essay I have ever seen on this topic.

Begin with "the facts". They objectively exist, and they form the constraint within which the writer must function. They must NEVER be made up, or the essence of the art of nonficition has been compromised.

It is self-evident that perfect accuracy is not practical. In a civil trial, the standard of proof is "more likely than not." We hope the non-fiction writer has a higher standard, but in any case, he must do his best.

"Truth." As every philosopher and every trial lawyer knows, "truth" is subjective in the sense that the writer is the intermediary between the copious "facts" and the reader. It is the writer's job to select--to find and convey meaning. That emphatically does NOT mean that all truths are equal, as many ignorant post-modernists claim.

The authors illustrate with an anecdote from Kidder's chronicle of a year spent in a fifth-grade classroom, "Among Children." The most dramatic event of the year occurred when the teacher lost her temper at a delinquent student. But that factually-true episode did not convey the "truth" about the kind and empathetic teacher. So it was omitted from the book, and replaced with another less dramatic one in which she came to understand a struggling student who had failed to turn in a science project.

The subjective nature of truth does not absolve the writer of anything, Kidder and Todd insist. To the contrary, it imposes the highest responsibility.

Clarity vs. simplicity. For a lifetime, I have tried to obey Strunk and White's injunction to "omit needless words." This was fortified by a career of writing courtroom briefs, where crispness is particularly valued. Kidder and Todd likewise treat clarity as the highest virtue, but "clarity doesn't always mean brevity or simplicity." They illustrate with a flavorful meandering but clear passage from Nabokov.

Usage. A delightful short essay. Largely a matter of taste, they concede, but there is good and bad taste. Among the usages they want expunged: "going forward" "iconic" "proactive" "low-hanging fruit" "tipping point" "preternatural" "quintessential" "grassroots" "groundswell" "a little help from my friends" "make my day" "it is what it is" "Im just sayin'. "

They do not include my No. 1 candidate for oblivion, the most ignorant, illiterate, and useless locution in modern language: "I was like..." for "I said..." The second edition will include it. 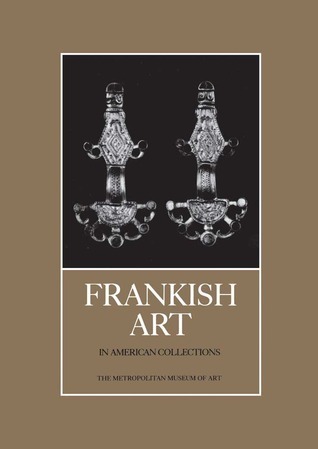 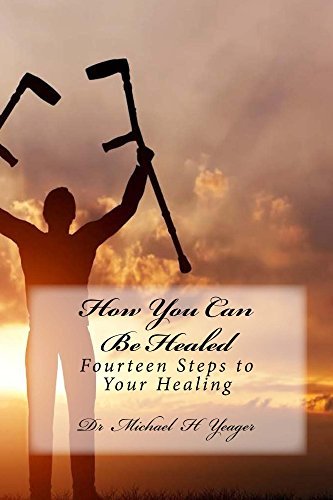 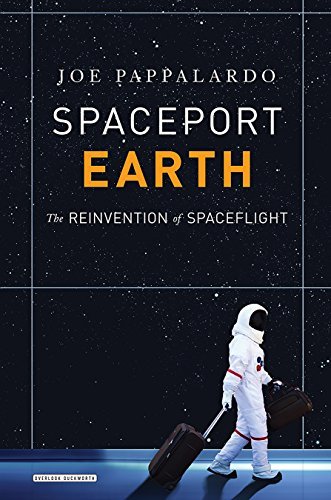 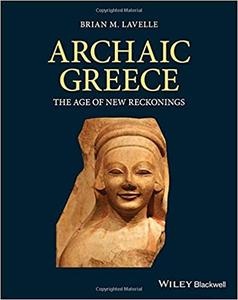 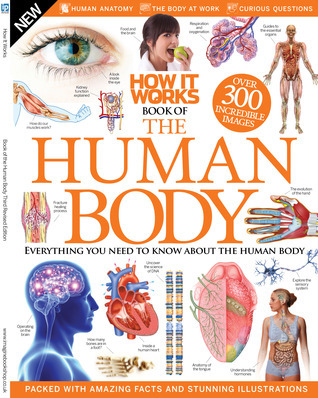