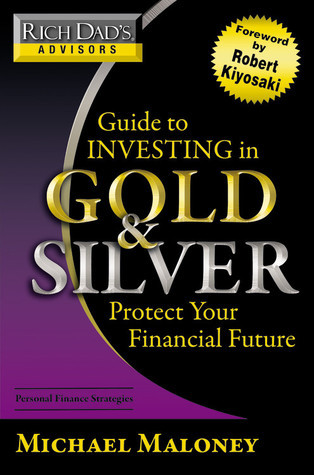 I used to think gold and silver investments were for fringe investors and eccentric conspiracy theorists. My thinking has been shifting.

This book introduced me to two key phenomena:

1. Asset prices fluctuate in relation to each other, but rarely permanently change in value. Precious metals aren't always a "better" investment than stocks, for example; but a profit can be made off of one when it is undervalued vs. the other. Currently gold is priced well below its historical average against the Dow.

2. Since the Federal Reserve Bank was given the power to print unlimited dollars in the early 20th century, the price of gold has twice corrected upward so that the price of the United States gold supply matched the price of its currency (in the 1930s and in 1980). As confidence falls in the US dollar, Maloney believes this will happen again, which would bring the price of gold to nearly $7,000 in 2008 dollars. (Since then the Fed has dumped trillions more dollars into the economy.)

Maloney also points out that fiat currency (currency which is based on nothing but the command of a government) never survives forever, and buying power is shifted back to "real" money - gold and silver. Athens, Rome, and the Weimar Republic are all examples. When that happens, huge amounts of wealth are transferred to holders of gold and silver.

The book provides a rundown of the current economic crisis, likely future scenarios, methods of investing in gold and silver, and an introduction to the numismatics (collectors') markets.

I found the book eye-opening, and I'd it highly to anyone who feels they don't understand precious metals investing very well. 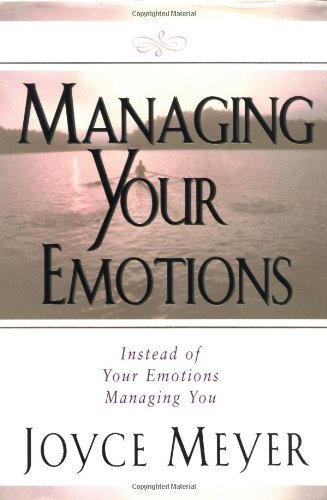 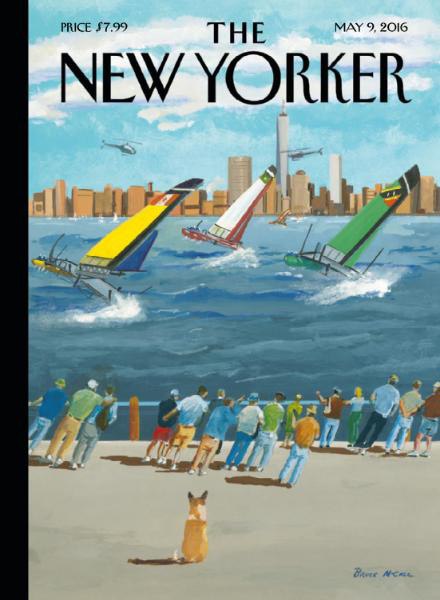 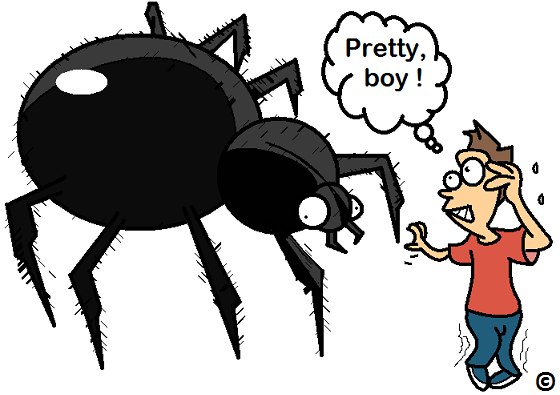 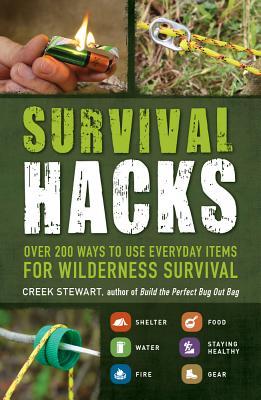