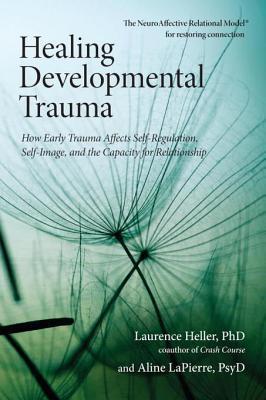 WARNING TO NON-CLINICIANS:
The book is written for therapist, so it's a little technical for an untrained reader, and probably not as useful as some other books on the subject.

A better option for a non therapist reader would be The Body Keeps the Score by Bessel Vanderkolk. I also LOVE Childhood Disrupted by Donna Jackson Nakazawa.

WARNING TO CLINICIANS:
Many of the theories posited in the book are not rigorously supported by evidence or clinical trials, and should be considered as theoretical in nature, and primarily useful as constructs for clinical orientation.

If you're still interested after all that, than by all means, read on:

The book is essentially a brief primer on the physiology and etiology of trauma, and a manual for the Neuro-Adaptive Relational Model (NARM), a trauma focused therapeutic modality.

The authors more generally refer to these types of chronic exposures as 'environmental failures'.

NARM posits that a host of predictable, potentially highly problematic internal and relational dynamics can emerge resultant to the ways we adapt to survive and get our needs met in the presence of said environmental failures.

Shame and Pride:
In psychodynamic theory, an 'identification' refers to an unconscious process by which someone patterns themself after another person, or based on an important relationship or even in response to a significant event.

The authors state that many well meaning dynamically oriented therapists assume their job is to challenge defenses.

In other words, NARM maintains that the therapists job is to explore and assist in resolving the shame, not remove the defenses against the shame.

Embodiment:
Similarly, a common notion for somatically oriented clinicians is that dissociation is bad and embodiment is good.

Consequently, many well intended somatically oriented clinicians assume it's their job to help a dissociated client 'get back into their bodies'.

Analogously, NARM maintains that dissociation (how ever problematic) is a valuable resource that protects against overstimulation.

The authors warn against pushing the client toward embodiment without previously exploring and resourcing the trauma linked discomfort that elicits the dissociative response.

NARM views the therapist role as identifying, exploring and resourcing the thing behind the thing.

Aliveness and Expansion:
The authors assert that enhancing the sense of expansive aliveness is the goal of NARM, in contrast to other models which target symptom reduction.

The authors claim that SE is absolutely sufficient for treatment of 'shock' trauma, but that treatment of 'developmental' trauma necessitates the additional attachment based and relational components.

Their assertion stems from the assumption that the self and relational schema that invariably accompany developmental trauma interact with the somatic symptoms in a feedback loop, and both of these cognitive and affective processes need to be addressed in order to 'break the cycle'.

Top down processes refer to cognitive appraisals, beliefs, thought and self structures and self talk.

Most therapy addresses either bottom up or top down processes without conceptualizing their reciprocal 'loop' like nature of internal processes.

That authors assert that biasing therapy towards either aspect of an individual's internal processes risks failure to interrupt self perpetuating cycles of distress, particularly in the case of developmental trauma.

NARM uses SE and somatically oriented 'bottom up' mindfulness skills to anchor therapeutic work in the here and now, embodied experiences, with specific affordances payed to discharging (rather than accumulating) trauma linked tensions.

The Survival Styles (adapted from Reich's character structures) are developed in response to environmental failures and function to 'protect the attachment relationship.

NARM utilizes the Survival Style constructs to assist in identification of the long term effects of early life traumatic exposure, with the intent of exploration, normalization and eventual restructuring.

The Connection Style:
Individuals with this survival style have a difficulty connecting with others, feel disconnected to their bodies, and resort to dissociative strategies to cope with overwhelm.

Individuals with the connection style use interpersonal distancing in place of healthy boundaries.

A subset are drawn to spiritual practices or movements that encourage disassociation.

The Attunment Style:
Typified by a general difficulty identifying, understanding and communicating their own needs.

Individuals with this style often resort to depressive defenses, and general withdrawal and down regulation of social engagement to cope with overwhelm.

The Trust Style:
Typified by pervasive feelings of mistrust in others abilities to meet their needs.

Individuals with this style are driven by the deep belief that they can not depend on anyone other than them selves and the pervasive need to be in control.

The Autonomy Style:
Typified by feelings on dependence, the sense of not being up to the task of life, and fear of being alone or out of relationship.

In contrast to the previous style, individuals with the Autonomy Style display highly dependent traits.

The Love and Sex Style:
Typified by inability to integrate loving relations with sexual relations.

Acting In, Acting Out, and Enactments:

The Connection and Attunment Styles are typified by 'acting in' or internalizing behavior.

The Trust and Autonomy Styles are typified by 'acting out' or externalizing behaviors.

The Sex/Love Style is primarily played out in relationships as reenactments, i.e. repetitive, fixed, ridged relational patterns that are largely determined by our insecure attachment behaviors.

As should be obvious, the book is densely packed with interesting therapeutic goodness.

I'm reluctant to adapt traditional SE, but the integration of the attachment and relational pieces make NARM more attractive to my clinical instincts and theoretical sensibilities.

In other words, NARM pleases my heart, head and guts. I'm not sure if I will invest in further training. But I loved this book and I'm definitely craving more more more NARM! 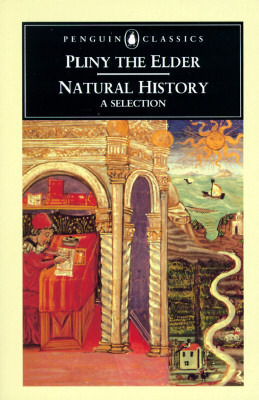 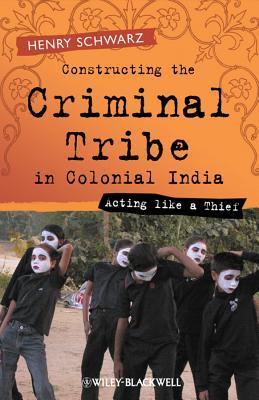 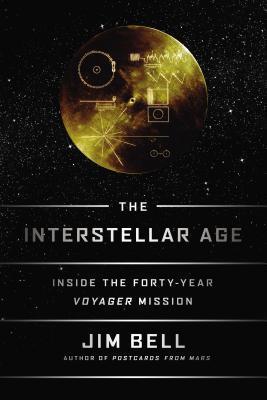 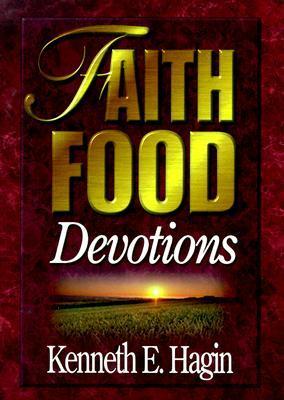 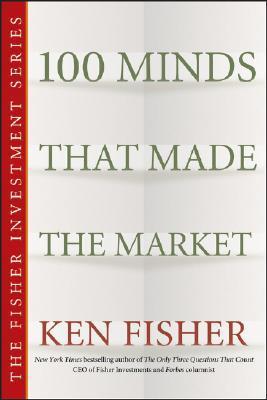