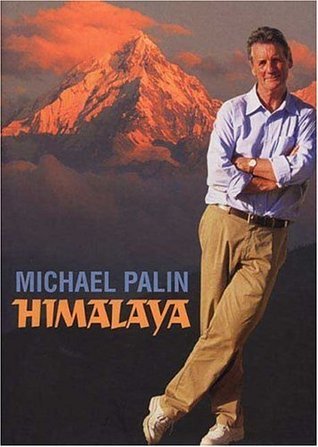 One of my personal treasure; bought at New Delhi airport at the last leg of my himalayan adventure. I've never heard of Michael Palin before, but upon looking at the beautiful photographs in the book (taken by the famed Basil Pao who went with Michael almost anywhere BBC sent him to) and Michael's no-nonsense account of his journey across the Himalayan countries, I was hooked.


I did get to visit some places Michael described in the book, but where I went, he went further. While I didn't get to visit Tibet, I went to Chinese' part of Sichuan Province where some of the indigenous Tibetan tribes still preserve their old culture (they call that part of the country North Tibet.)


Michael went to Nepal as well.

There's a picture of him in the Pashupatinath Temple where burial pyres are still used for cremation. Sometimes you get to appreciate your own adventure after reading others - sort of like a 'me too!' feeling being sent telepathically to the other. Still, I wish I've had the time and fund to visit the real Himalaya like Michael did, after all, he got to visit the '-Stans' (Pakistan, Afghanistan) and interacted with the brave people of the land. He got to ride elephants and observed the change of guards at the border India-Pakistan border. He got to eat real Tibet food. Everything's real for him and his crew, which made his journey all the more unreal to readers. At least, this is the best travel book for any armchair travelers who secretly wish to visit the Himalaya someday.. 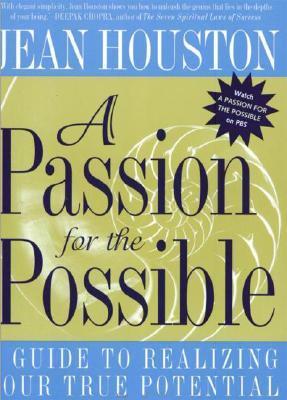 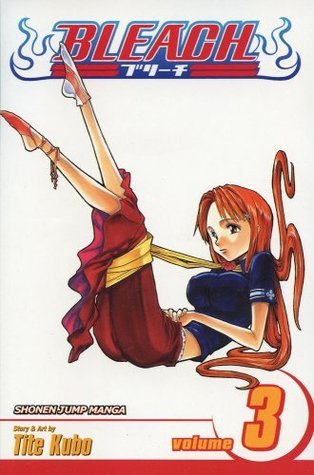 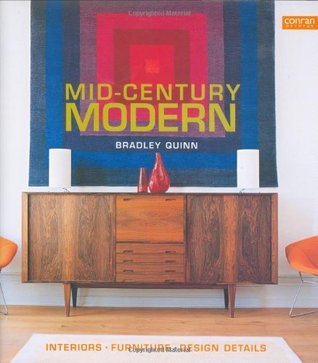 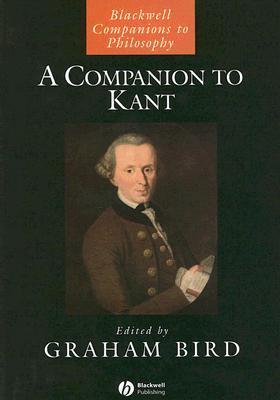