Well, what a slump I am having. Close to 4 months and I am still looking at any book I finish and saying I will write a review but I don't. I am missing that "Bad Boy" swagger (Imaginative, Open-minded in thoughts and very informative) in writing I came in last year. The question I ask myself almost every morning is:

As I sip on some Indian tea (The one George Orwell (liked Srilankan tea also) used to boost his imagination when writing. Looks like I will need to go back to just taking a topic and just have fun with it.

So why not try some cultural similarities between maybe an Indian culture and a European culture.

Well when some European cultures had a presence in India like Portugal(Goa), France(Puducherry), British(ruled throughout India for 200yrs) and even Greece(Barygaza is the Greek name for Bharuch-Gujarat-The Ancient Port of Greece in India-I was shocked to know that Greeks did trade spices here(still exists!!!).

Greece (10,000 yrs) and India or Indus Valley (9,000 yrs) share something in common, they are both ANCIENT POWERHOUSES OF KNOWLEDGE, THINKERS AND HUGE HISTORY!!!

1) ALEXANDER THE GREAT HUMBLED:
Let us assume you are one of the most successful aggressive conquerors from such a young age (18). After beating the Persians, he was going to enter into a land with one of the largest armies the Greeks would ever meet and faced huge war elephants (What! never hugged a Baby elephant, trust me hugging a baby elephant will be one of the best hugs you will ever receive). He learned that war was not the only aspect of life, he saw a reflection of his culture in terms of science, medicine (Treated his wounds and sent him back in one piece). Unfortunately, he did not have the time to learn more about the Indian culture.


2) PHILOSOPHERS and THINKERS:
Plato, Aristotle, Socrates, Archimedes, Pythagoras are few from the Greek side and Mahatma Gandhi, Osho, Chanakya, Swami Vivekananda, Rabindranath Tagore, Gautam Buddha(Siddhartha) from the Indian side. Imagine if these guys having debates!!!

3) TRADITIONAL WEDDINGS AND FAMILY ORIENTED:
Rajasthani and Punjabi weddings are some of the most colorful and fun weddings for guests to beat. The groom can even wear pink sherwani and may either come on a horse or an elephant (Been part of Indian traditions for many years, a very respected animal).I still have to know a little more on Greek weddings (will update later).
Both Indians and Greeks are fantastic hosts when guests arrive. And share their culture with gusto. Well, Indians would take it a notch higher as there is a saying in Sanskrit "Athithi Devo Bavo" meaning "The manu guest is equivalent to God ".Like they don't have enough!!!

4) TAKES TWO TO TANGO:
Both are dancing nations, and Bollywood (Indian cinema) makes more dancing videos than Hollywood can dream off and loves highlighting European places in its dances. So Meherbaan (A romantic song in Hindi shot in beautiful SANTORINI and Prague danced by Hrithik Roshan(They call him the Greek God of Indian cinema-Enough said!!!) and Katrina Kaif, both fantastic dancers) and the latest has got 425 millions new fans in 4 months on Youtube called Swag se Swagath( a fun song shot at NAXOS at the Gates of Apollo). Who said you cannot get romantic and have fun dancing in Greece!!!

5) DEMOCRACY:
India is the largest democracy in the world in terms of people (1.3 Billion & counting). It got it from Greece ( dmokratÃ­a, literally "rule of the people"). People usually have a misunderstanding of what India is. India is actually an "idea" of a collection of many different cultures that live in a democratic society after the British Empire had left India in 1947.

6) OH MY GODS!!!-
India and Greece both boast ancient civilisations with deep, rich mythologies:
a) Krishna and Achilles- were both killed by arrows piercing their heel - the only vulnerable part of their body.
b) Indra and Zeus-Both are "Kings of Gods", have a thunderbolt as a weapon, Both of them slay a sea-monster: Indra's opponent is the serpent Vritra; Zeus fights and vanquishes Typhon.
c) Yama and Hades-Both Lords of Death, take care of their realms.
d)Cerberus and Sharvara-Both hound dogs of the respective Lords of Deaths.
e) Sita and Persephone-Both abducted against their will.
f) Arjuna and Achilles-Both skilled warriors and hated to have wars but still entered.
g) Kamadeva and Cupid-Both Gods of Love and Desire.
h) Mount Kailasha and Mount Olympus-both still exist, Kailasha is the home of Shiva and Mount Olympus is the start of Greek myths.

"When you learn something from people, or from a culture, you accept it as a gift, and it is your lifelong commitment to preserve it and build on it"-YoYoMa

1)An Indian bride has a lot to wear for her wedding days(2-3) like Mehndi(An ancient decorative temporary art designs on her hands), Bindhi on her forehead, Gold jewelry, and a colorful saree, an American bride would have to find her white dress.

2)India makes 1000 films every year,70% of them on Romance(as India has many languages), Hollywood makes 500 films and just one or two romance.

4)Cows are treated like GOD in India, so if you see a herd of cows walking on a busy road or just laying on the road, it is NORMAL and avoid hitting them. In America, cows are just cows and you will find them in a field and farms.

1)India is the largest Democracy in the World,1.3 Billion People live here.500 million youngsters below 35 yrs in the next 50 yrs

2)4th Nation to have many languages(150 upwards)

3)The Himalayas is the largest peaks in the World(Steve Jobs, Mark Zuckerburg, and The Beatles have all traveled to India to find themselves!!. When you find yourself, you start adding value to the Earth you live on.

4)Christianity is a minority in this Hindu nation. But India has the most cultures on planet earth.

5)Hindus have many Gods(Ganesha, Kali, Hanuman, Rama and much more).Land of many Temples. Ramayana and Mahabharatha are famous stories from India.

7)Food: Land of many spices. Have you ever had food on a banana leaf(as a plate) Indians love sweets like Julab Jamun, Rasagulla, jalebi. 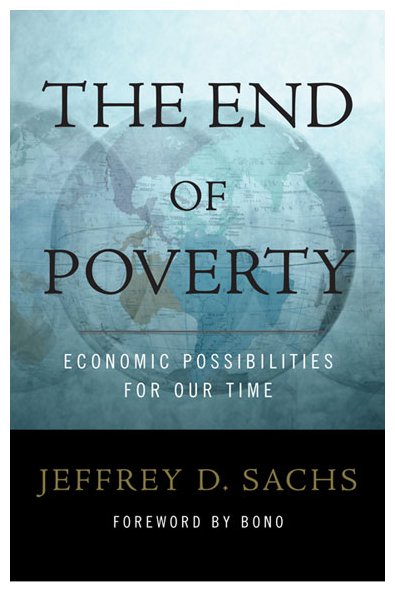 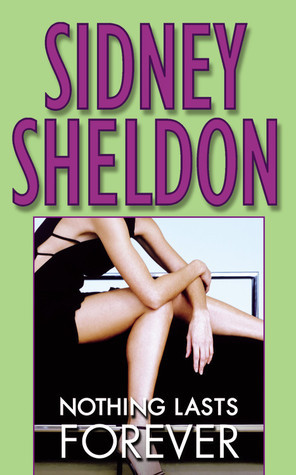 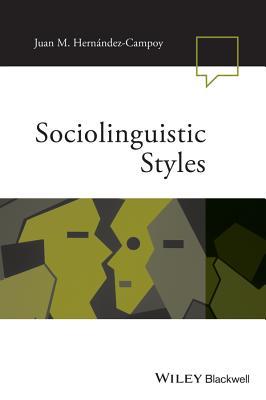