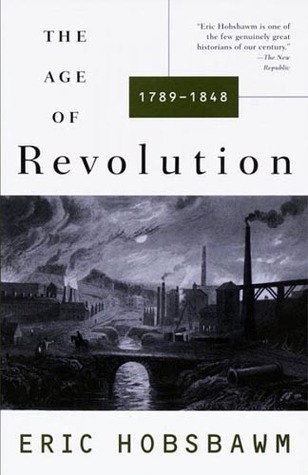 Eric Hobsbawm in his book "The Age of Revolutions: 1789-1848" defends the date of 1780 for the beginning of what he called "the greatest revolution in history in the world."
The Industrial Revolution was nothing more than a profound technological change in the means of production of English society that from that begins a new relationship between the term that arises called capital and the mode of production that was implemented. The main change occurred in the agricultural environment where agriculture will no longer be the engine of society but rather the work by means of machinery that generates an accumulation of capital.
The Industrial Revolution brought with it the centralization of productive process in the hands of a person who will be the boss, where the goal will be to make a profit. Among these means of processes the workers will have to control machines, the work done by this means was known as manufacturing.
The process that unleashed this revolution was the increase in cities that increasingly needed textiles - which had a slow development - food and beverages, ceramics and other household goods, from which the first industries emerged around 1840.
The industry that soon stood out was that of cotton, since this was the main raw material of the English, was soon seen as the main part for the creation of new technologies, where the spinning machine, the tear moved by water, the automatic relay and soon after the engine spinning machine. But cotton was not native to England, it came from colonialist expansions. The growth of the cotton industry was so necessary to supply the demands and generated the capital that England needed for its revolution which, according to the author, alludes to the French Revolution, was also of an economic and social nature.
Also other small things contributed little by little to the change of the modes of production as a greater utilization of the iron like the fuselage and the lamination. One more point that can not be overlooked is the fact of foreign investment in England, as most countries were still recovering from the Napoleonic Wars and borrowing from England for their recovery.
The author seeks to trace the impetus of the industrialization that he considers the main one: the labor force. The Industrial Revolution profoundly altered the living conditions of the manual worker, initially provoking an intense displacement of the rural population to the cities. The more people to work for, the greater the profit, especially in this period as populations crowded around factories, thus creating real cities without infrastructure to accommodate so many people in a small space. This is what we call the transfer of economic resources.
The real revolution took place in the social field and
technological change, since it was in the change of people's lives that marked the transition from an agrarian and land-dependent model to something that would lead to an evolution. But not all evolution is beneficial, not that the industrial revolution was not, I say that with it came problems that were not possible before. I believe that reading this text makes it clear that at this point in history a new path opens up, a path that is still being traced today, whether through several variants of the industrial revolution or cybernetics. But the impact that the revolution in England caused was unique, new concepts emerged as proletariat, capital, surplus value and so many other aggregates to socialism, fruit of the inequalities of this model of production. 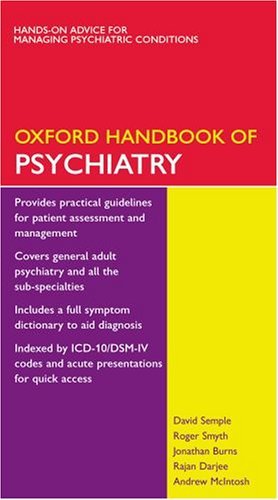 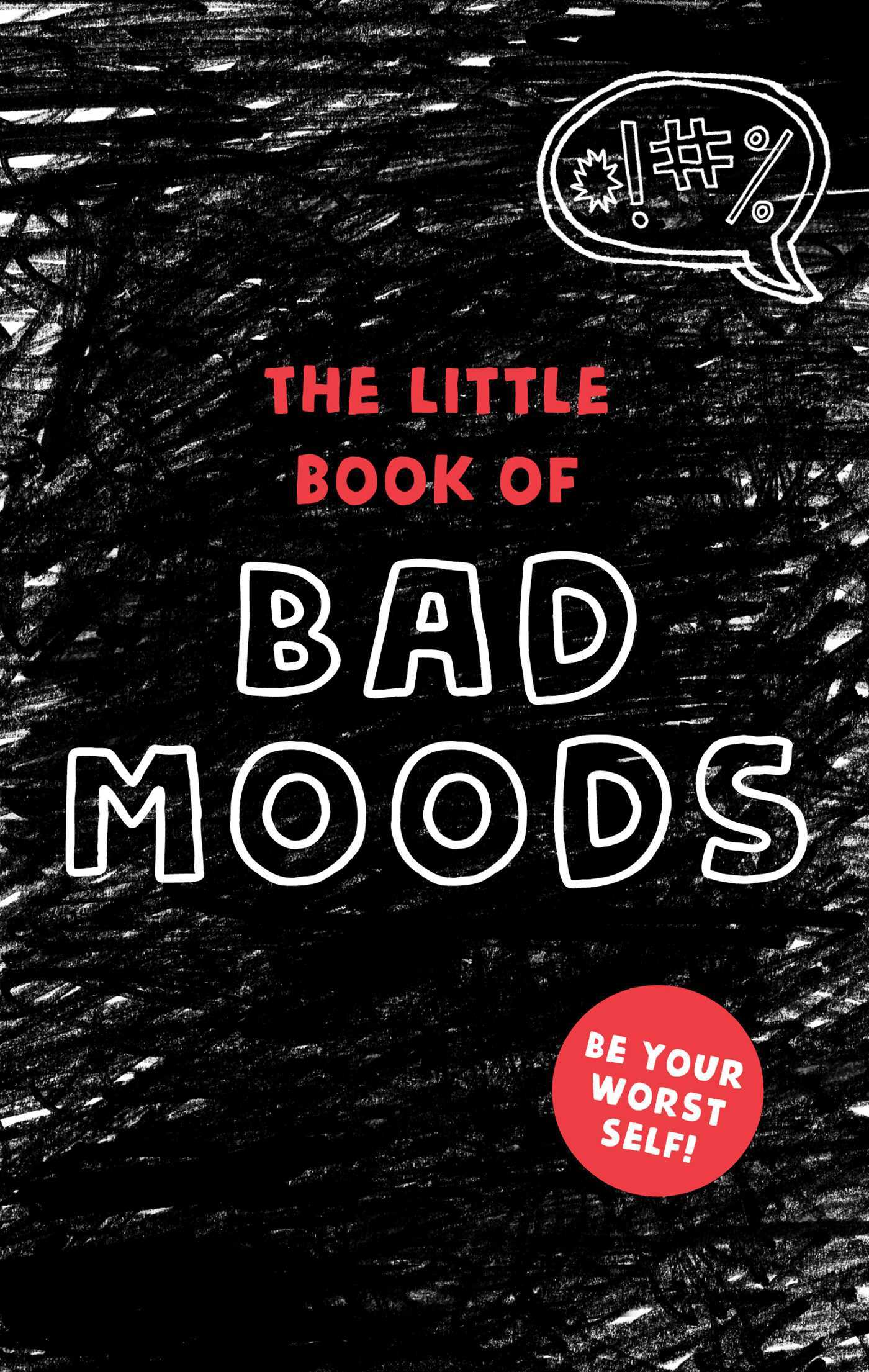 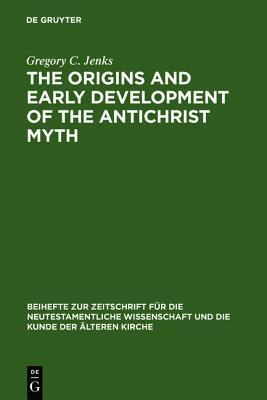 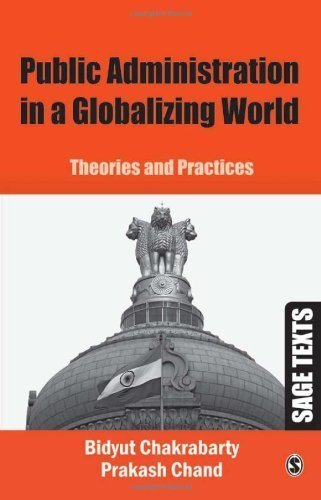