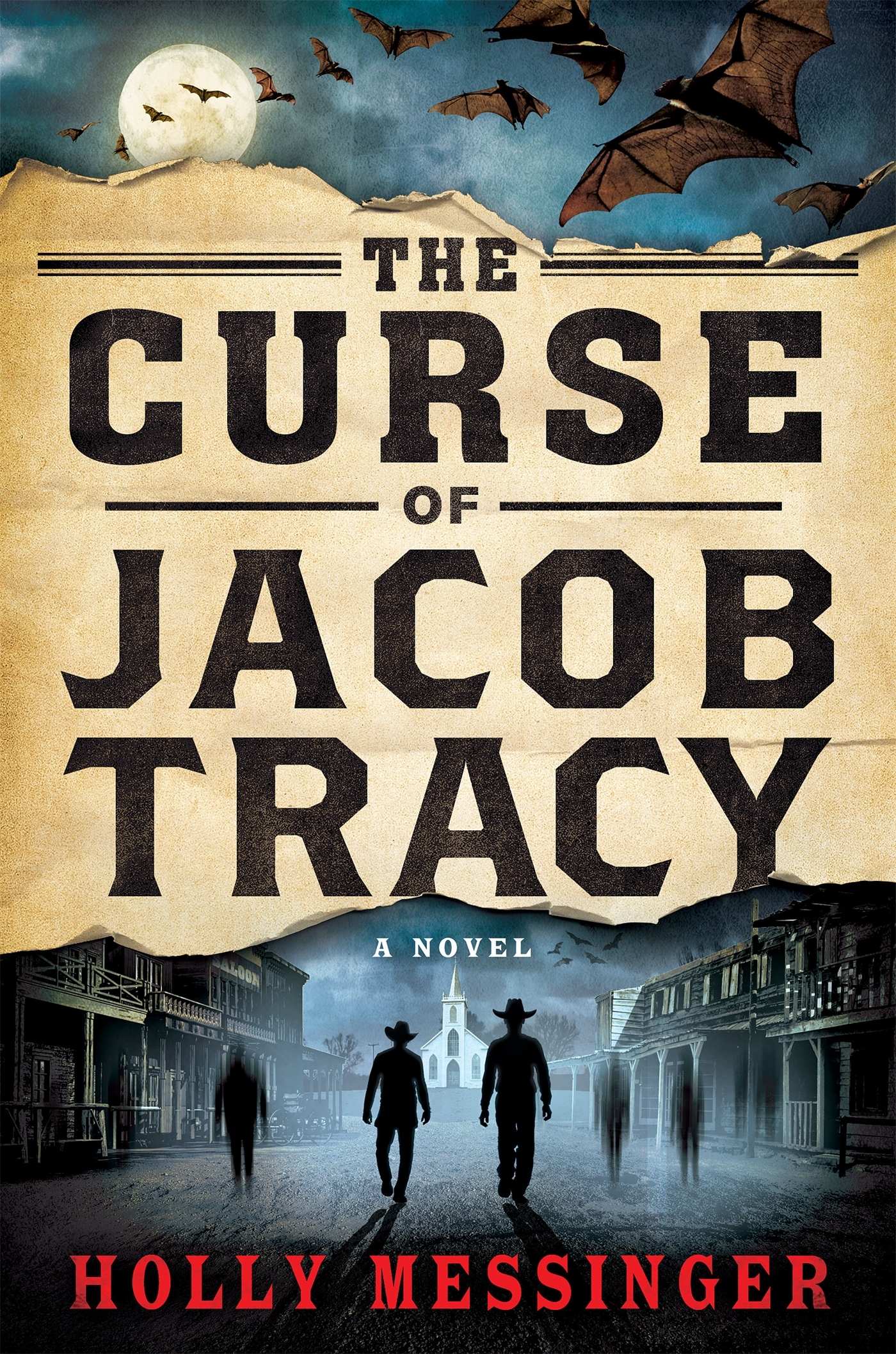 I've been mulling over several aspects of this book as I was reading it and in the 24 hours since I finished. First, I have come to the conclusion that Jacob Tracy fits Greg Rucka's idea of a detective that he outlined in an essay that appeared his Stumptown comic.

Jacob Tracy lives at boundaries: not only between the natural and supernatural worlds, but also different layers of society and city vs untamed lands. At the beginning of the book, he is more comfortable in the wilds because there he can find peace from the spirits that are more prevalent in populated areas. But circumstances require him to not only be in the city but also to use his curse to resolve whatever challenges he faces.

He also has a strong moral compass. It was shaped both by his Catholic beliefs but also his experiences during and after the war.

One aspect of this is his sense of equality. The most obvious example is his friendship with Boz, a former slave. There are at least a few instances where he makes it very clear to others that Boz is not their inferior and is worthy of their respect.

Another aspect is his desire to seek out justice for those who have been wrongly accused, injured, or killed. Unfortunately, it often puts him and Boz in harm's way.

I also thought a lot about how Trace and Boz's relationship evolves through the book. They have been friends for five years, but Trace still hasn't fully revealed or explained his abilities to Boz. Trace feels he has an excellent reason not to, but it does put a strain on their relationship. Although the book did not end the way I wished in this regard, I hold out hope that their friendship is strong enough to survive.

The last concept I've been thinking about is genres. True, this is historical fiction set at the turn of the 19th into the 20th century. But I've been debating with myself on whether it could also be classified as horror. This is a bit ironic for me because I usually tell people "I don't do horror". Given the inclusion of Spiritualism and occult elements, I think there is a good case that it belongs in the horror genre. But I'm not sure what "flavor" of horror it is. My conclusion at this point is that it's American Gothic in many respects.

And for all of the reasons above, I very much enjoyed this book. I loved all the characters and can't wait to find out more about them, particularly Sabine Fairweather and how she is connected to the Russian Mesmerist. 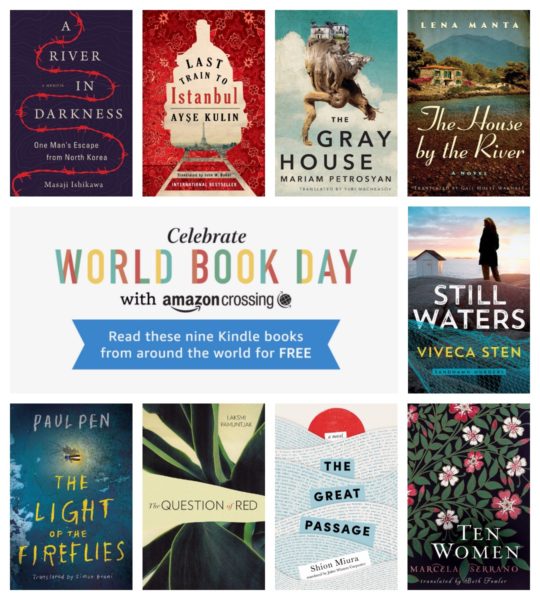 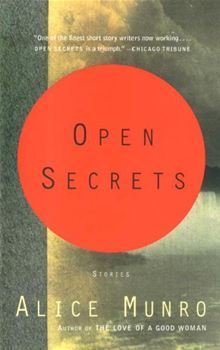 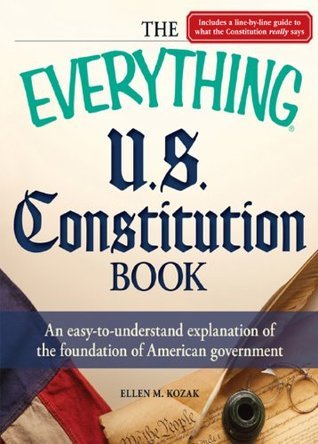 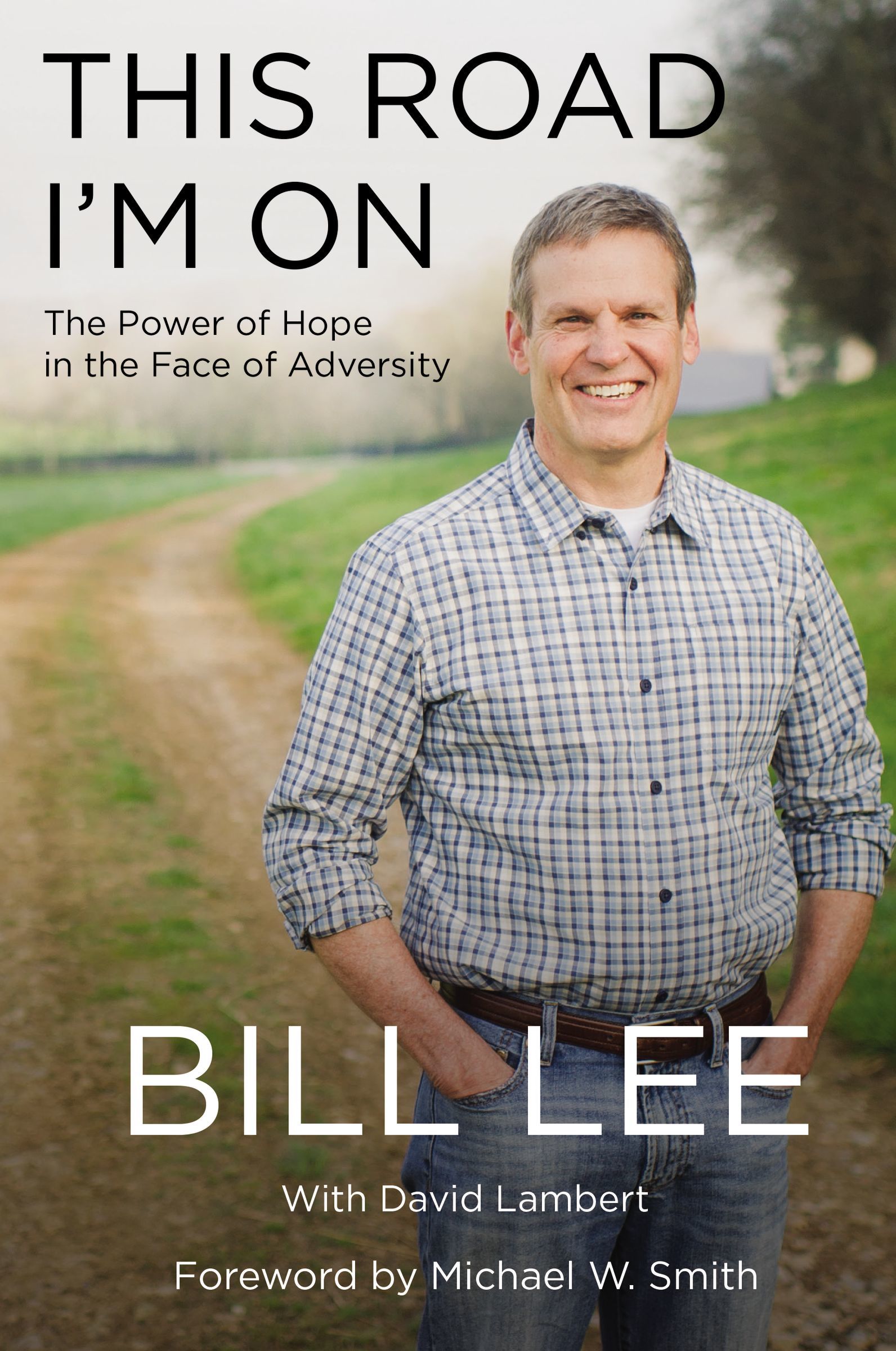 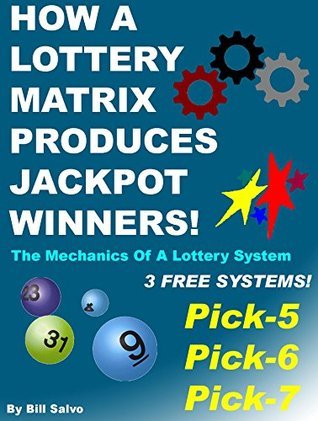