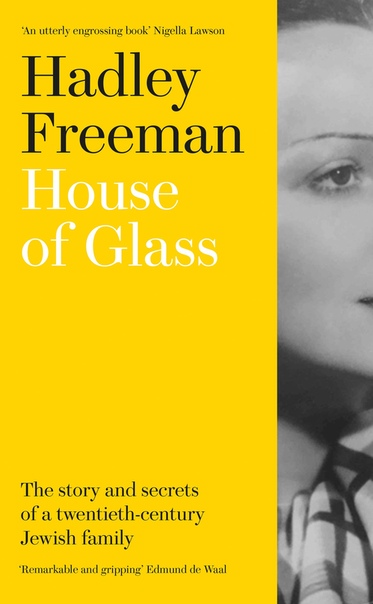 "The girl was alone, but the windows reflected a dozen different angles of the back of her head and tops of her shoulders, as if she were guarded by an army of versions of herself, each one slightly different from the last." Katherine Howe, THE HOUSE OF VELVET AND GLASS

THE HOUSE OF VELVET AND GLASS, by Katherine Howe, was published in April and is 432 pages. The publisher, Hyperion/Voice, sent me an advanced reading edition of the book. I loved Howe's last novel, THE PHYSICK BOOK OF DELIVERANCE DANE, so I was really looking forward to this novel.

The story begins on the night of the Titanic's sinking, and moves back and forth in time from the late 1800s in China to the early twentieth century in Boston. A wealthy mother and daughter die on the Titanic, leaving behind a fractured, grieving, dysfunctional family full of shocking secrets.

When we first meet Sybil Allston, a surviving daughter/sister, she is at a sÃ©ance with other relatives of Titanic victims, hoping to connect with her dead mother and sister. She has a supernatural experience that both soothes her from her contact with the dead, and opens up a dark world of forbidden explorations and extra-normal experiences.

Her father, Lan, is an aged seaman with tremors and a haunted past, who loves his family, but who is often emotionally inaccessible to them. He and Sybil share a special bond because of their sensibility, and the way they seem to understand each other without lengthy conversation.

Sybil's brother, Harlan, is a college drop out and drunk who ends up hospitalized after welching on a gambling debt. His near death experience turns up a woman of questionable reputation named Dovie, who the Allston's take in to their house while Harlan recovers, and whose influence is not entirely positive.

The characters in THE HOUSE OF VELVET AND GLASS are clearly illustrated, realistic, and fascinating, as are their secrets, addictions, and the way their stories are woven together. From the final moments of the Titanic, to the opium dens of China and Boston, to the parlors of seers, THE HOUSE OF VELVET AND GLASS embroiders a rich text every bit as intriguing as its title. The multiple time periods and plot twists kept me reading late into the night, and I gasped aloud more than once when secrets were revealed.

If you enjoy literary mysteries with Poe-like settings and unique characters, you will love THE HOUSE OF VELVET AND GLASS. 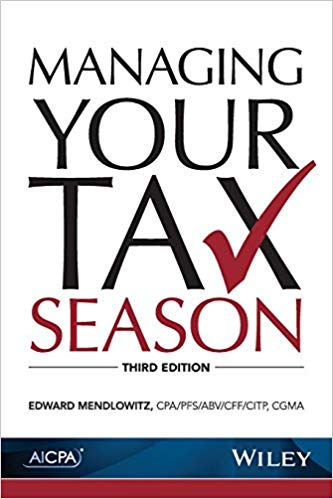 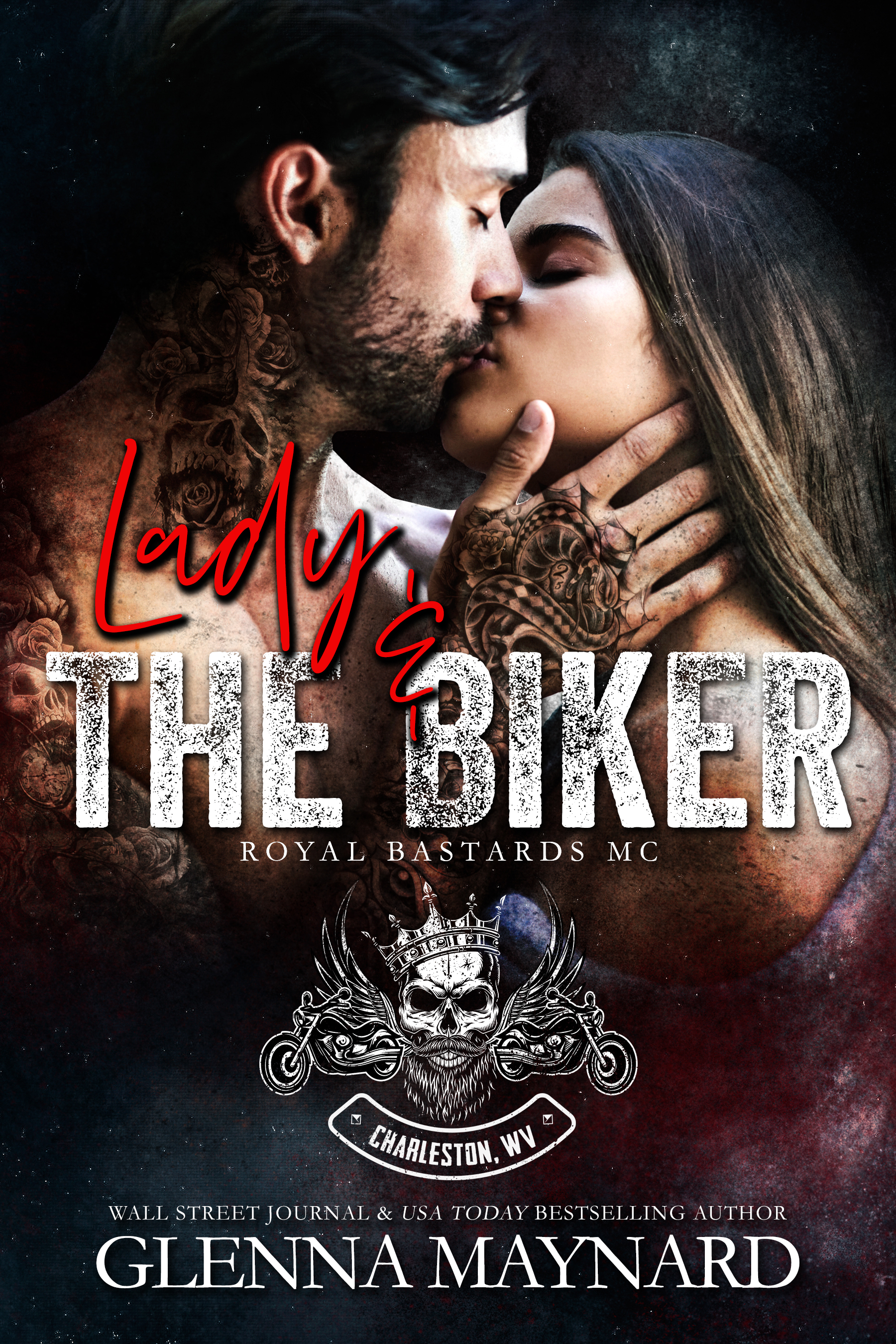 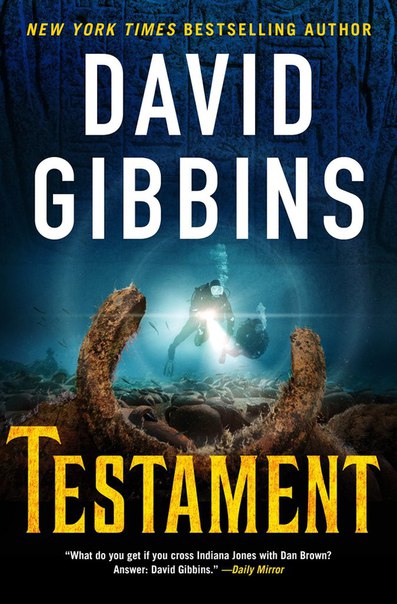