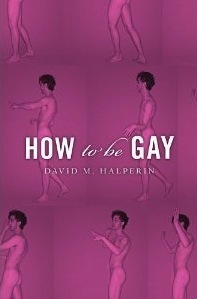 Kinda obsessed with this already... How can Halperin manage to make queer theory engaging-- even breezy! I don't know, but I love it.
+++
Update: this book is amazing. Halperin provides us with a trenchant, accurate framework to understand gay male subjectivity, and yes, "gay culture" (whose existence he makes a strong case for). By using a few well-chosen cultural artifacts as examples (Joan Crawford, "Mildred Pierce," and "Mommy Dearest"), he builds a rhetorical structure that is flexible enough to accommodate the many other manifestations of gay sensibility-- other divas and camp classics, as well as entirely different bits of heterosexual culture that gay men appropriate and recode with a queer meaning. Especially strong are his points about the constant generational struggles over "gay culture" (akin to those of feminism), the simultaneously aristocratic and democratizing sensibilities in camp aesthetics, and the persisting relevance of camp for gay men in the post-Stonewall age, where explicit, uncoded images of gays are supposed to have supplanted the shameful identification with melodrama and caricatures of female power (ha!).

But this review wouldn't conform to gay male sensibility without some bitchy asides, right Though he uses his chosen examples to maximal effect-- and he is right to eschew current cultural artifacts-- it's a bit tiring to read over and over about these old movies that I've never seen. A few of the chapters don't live up to the high intellectual standard he sets, especially the facile/weirdo "family struggles" section (Mommy Queerest). It's odd that he ends the book with a pat recapitulation of Mark Warner's radical queer politics (which are already looking a bit dated, right). And I would've so loved to see Halperin unleash his intellect on how race plays into this-- for both black and white gay men, the additional power structures and appropriations that exist. But he justified his non-engagement with race, so it's not fair to fault him for a book he didn't write.

Halperin is smart as shit and writes incredibly well. I highly recommend this book. 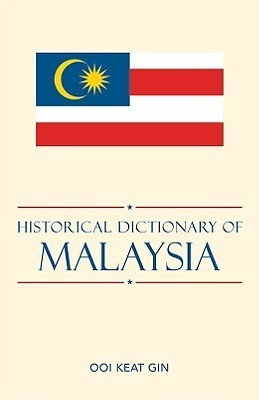 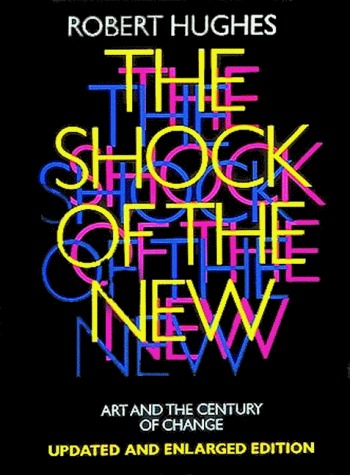