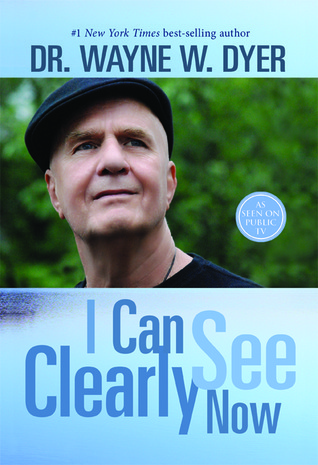 I once had the opportunity to hear Wayne Dyer speak in person about 20 years ago. I was a member of the Michigan chapter of the National Speakers Association. The speaker before him was very high energy and kept the audience engaged for 3 hours. The chapter presented an award to Dyer for what he had accomplished in life. He spoke for 30 minutes following 3 hours of high energy. When he first came on stage, I thought we were in trouble. We had been there all day and Dyer spoke very softly in contrast to the previous speaker. But he had us listening to his every word within less than a minute. There was a peaceful gentleness about him that just captured our attention.

I have since listened to Dyer on CD multiple times. When he recently passed on to the next world, I started to read his memoir and it is an amazing book. It is not your typical memoir. He organizes the book around key intellectual, philosophical and spiritual events in his life. After writing about the event, he tells what the event means to him looking back on it all these years later. He connects the key dots in his life and we begin to understand the intellectual underpinning of his books.

You will not find a lot of personal stories about his wives and children. He only hints at what happened between his first wife and him. The closest he comes to sharing his pain is in the chapter where his second wife leaves him for another man and he spends two years in deep depression.

The book is inspirational and full of spiritual connections. Near the end of his life he gave up his home and the things he owned in Florida and walked away. I highly recommend this book to anyone who has read any of Wayne Dyer's books or heard his CDs or seen his PBS programs. The man communicates on a very deep spiritual level. 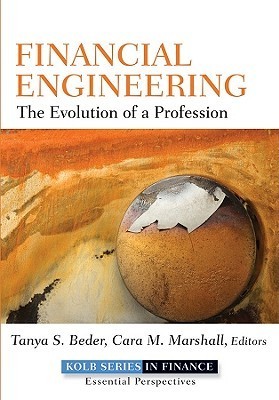 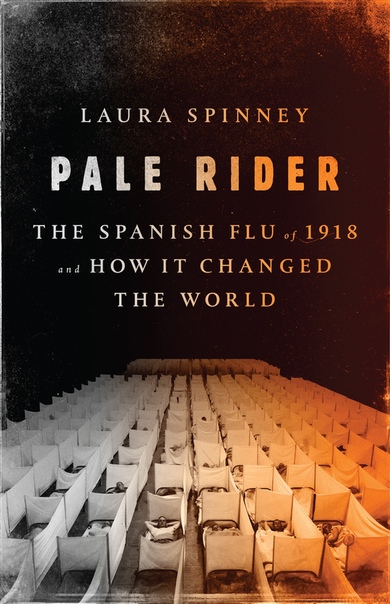 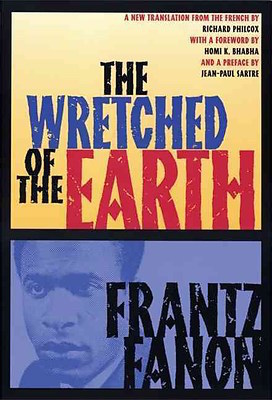 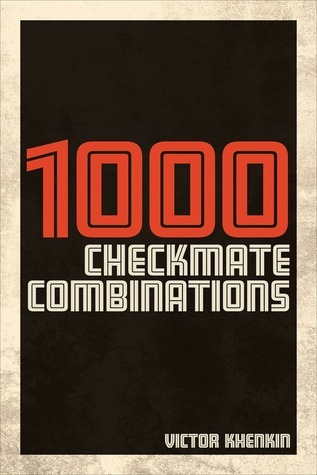 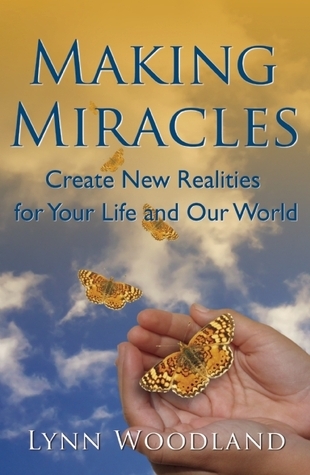