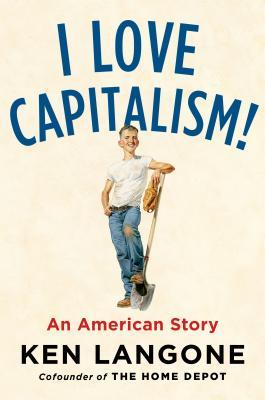 You and me both, buddy. (I know I know, it's taboo for a millennial to say it).

Langone's book is hugely important. Having just spent a class sitting behind a fellow student wearing an "Occupy Wall Street" sweatshirt (he also had a hammer-and-sickle pinback button on his backpack) and constantly being bombarded at my super-liberal liberal arts school with students having this romantic fixation on socialism and communism, it has occurred to me that they either do not understand what capitalism is, they do not understand what socialism is, or they don't know what it's like to struggle. I Love Capitalism! is not some nutty political rant book, nor is it suggesting that corporate greed should override the basic human rights of anybody. In fact, the book itself isn't very political at all, so don't be thrown off by the title. Essentially this is simply a memoir by a man who likes the American dream because he lived it, and he wants other young people to understand that they can do the same.

Both inspirational and thrilling, I Love Capitalism! is a story about struggling to achieve a goal that seems impossible. Langone starts off from humble beginnings and in spite of his now wealthy status, he is not a condescending or snobby writer. His book is often funny, exciting and ultimately hopeful. He's a likeable narrator, and his basic philosophy of supporting yourself and making money while being kind to the people in your life and in your society are rules we should all live by. I think he argues a good case for his lifestyle and also shatters stereotypes about the "1%" to show that we are all human, no matter where we come from or where we are going. While the book might bother some readers who prefer a more poetic and descriptive writing style, I Love Capitalism! is as fun and honest as they come, and regardless of your social views it's a book that everybody can enjoy at least for Langone's intriguing life story. 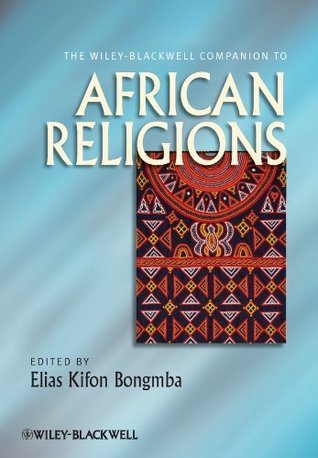 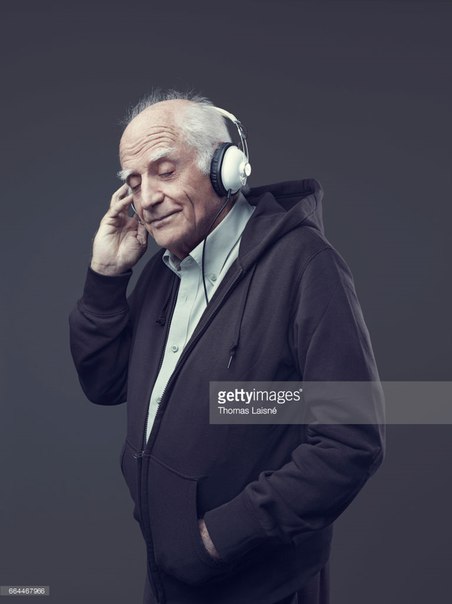 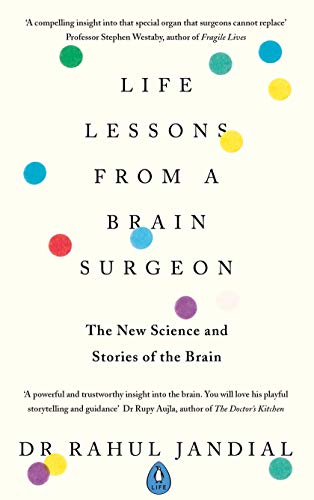 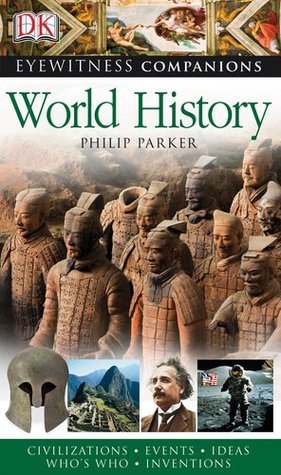