MY RATING Indebted (A Kingpin Love Affair Vol: 1) by J.L.Beck

I freaking f-ing loved this!! More gray than dark but oh so so good!! I can not believe this is the first book I have read of this authors, what freaking rock have I been under!!

You know your reading a good book when life that day just passes you by and then you know when it's getting boomeranged right up there on your favourite shelf is when days later your mind is still asking you what the f*ck did you just read and your mind is still reeling from that mother fukka of an ending!! Well for me this is one of those books!!

KILL OR BE KILLED

Intruders, a mothers cry, a young boy hides, a shot in the dark, one shot that forever changed Zerro's life..

I made a promise to my mother. Someday, when I was much older, I would make those bad men pay, they owed me their lives, and I will make sure they paid their debt. ~ Zerro

Borrowing money from the mafia, without the intent of paying it back, is the same as saying come and get me, I'm ready to die. I found out you have a daughter, I bet she's very capable of handling dear ol' Dad's debt. You have two weeks until I come back to collect your debt. If you don't have it by then, I will be choosing your alternate payment. One way or another, you will pay me.

And that is where it all begins!!

Never question me, Bree. I could f*ck and kill you faster than you would be able to say no. I'm not a good guy; I'm not someone you should be sitting with here, talking and acting as if we're normal. We're not normal. This interaction between us is not normal. You're merely paying off a debt, which makes you about as good as the rest of the money that comes in and out of this house. Keep quiet, don't ask questions, and do as I say, and you won't be hurt.

It was suppose to be a debt settled, just a price being repaid.
Instead love was born…
…from unpaid dues it bloomed.
See, that’s the funny thing about love, you never expect it.

After losing her mother to cancer a few months prior to graduating, Bree Forbes was finally able to take some time away and enjoy her college days. That all changed in a blink of an eye the moment Bree came home for break. She didn’t expect to find her dad strapped to chair, a gun pointed at his head.

Alzerro “Zerro” King wasn’t a man to be messed with. Women flocked to him and men ran from him. He ruled the mafia with an iron fist and no one ever crossed him unless they wanted to pay the price. He believed the only way to pay for something, if unable to do so, was to do it in blood. Nothing got him harder than stringing someone up, and putting a bullet in their head.

That is until Bree.

One look is all it took for him to know she could pay for her father’s debt in many other ways… Ways that could get him hard.

Could a big city mafia king fall in love with the small town country girl? Would she be able to handle his dark and demanding ways? When push comes to shove, would Bree end up running only to be killed? Or would she sacrifice herself for love? 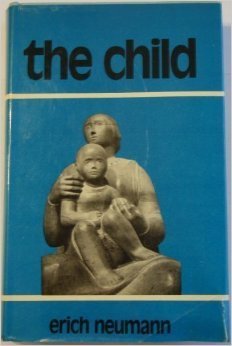 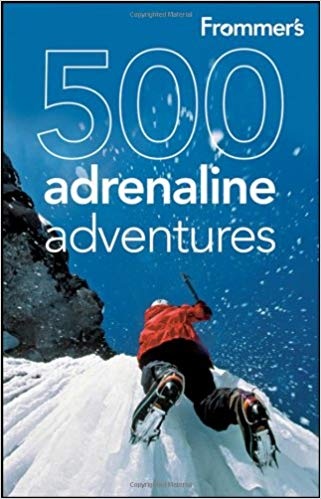 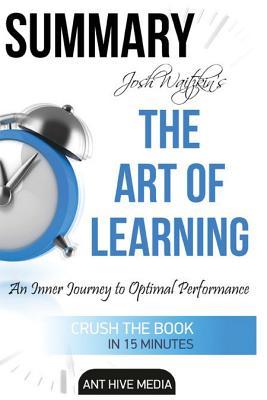 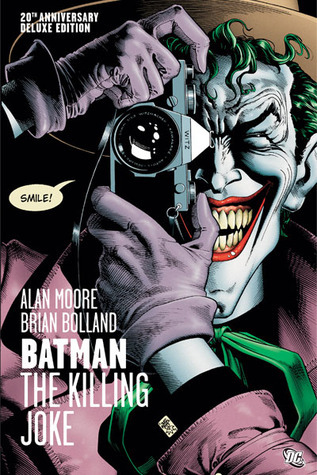 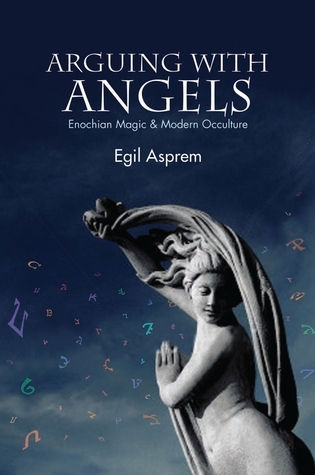