"I DIDN'T SEE MUCH DIFFERENCE BETWEEN CHURCHILL'S OUTLOOK AND HITLER'S"

Guess who said that Perhaps it was Subhas Chandra Bose leader of the Japanese alligned Indian National Army Or Nehru or Gandhi during an intemperate moment Or some other Indian nationalist The reality was that none of these Indian political figure made the comparison, rather it was spoken by Churchills contemporary at Harrow, his accomplice in the rearmament debates of the 1930's and his then Secretary of State for India, Leo Amery. He said it with Churchills views of the Indian people, particularly Hindus, in mind, and with especial regard to how these beliefs impacted on British policies in India during World War 2 in general, and the Bengal Famine of 1943 in particular. This famine probably (as usual no one was counting with any particular care) cost Bengal and the surrounding provinces in excess of 3 million lives, and formed a brutal endpiece to Britains Imperial rule in Bengal that mirrored the famine that accompanied the Empires first steps there in the 1770's.

If anyone has the notion to regard Amerys comparison as hyperbole they would do well to read Madhusree Mukerjee's "Churchill's Secret War". The centre piece of Mukerjee's book is the Bengal famine of 1943 to which she devotes much space to set the context within which it occurred, analysing the British response (stymied by the Hitlerite attitude of Churchill towards Indians), as well as measuring up the practicality and likely results of the options pushed for at the time by Amery and other officials. Beyond this the whole of the British policy in India during the War is covered, from India's War effort (paid for by the accumulation of Sterling balances in London for gradual payment after the war), the efforts to divide Muslims from Hindus, and the effects of British plans for the defence of Eastern India from Japanese invasion which made famine almost inevitable.

Beyond the narrating and analysis of events is Mukerjee's accounts of the main actors, in particular Churchill (whose repulsive views on Indians are extensively quoted) and his all purpose aide Lord Cherwell whose views of the "lesser" races make one wonder why he hadn't just stayed in Germany during the Nazi period. This pair between them bear a major part of the responsibility for the negligible efforts at avoiding or ameliorating the effects of the famine. This negligence was not based on ignorance of the facts, but the fruit of their vicious racial beliefs with regard to Indians that makes Amery's comparison of Churchill to Hitler an apposite one.

Overall "Churchill's Secret War" is the brilliant, well researched account and analysis of India's experience of the second world war. Fans of Churchill may be a little upset, but the "great" mans reputation is long overdue a reappraisal in the popular imagination. His policies and opinions on India were perhaps his most brutal, but they are not alone and chime in with his attitudes towards Arabs, whom he advocated bombing with poisoned gas, and other colonial peoples, not to mention the working people of Britain itself. Thoroughly recommended. 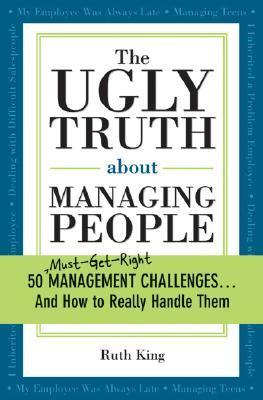 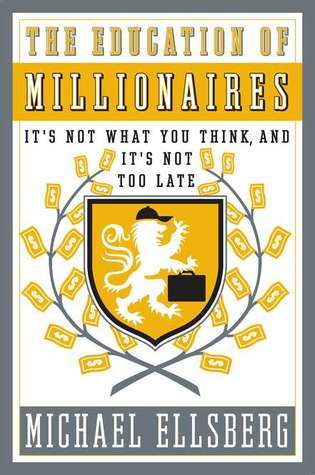