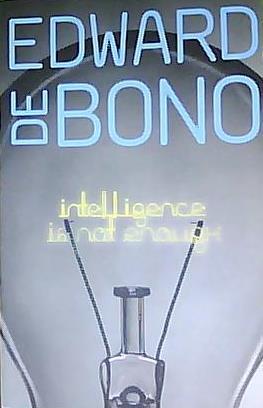 A very short and sweet book filled with all the important concepts highlighted throughout Edward De Bono's books.

"Many highly intelligent people are poor thinkers. Many people of average intelligence are skilled thinkers. The power of a car is separate from the way the car is driven."

It touches upon all of his significant achievements by making even average intelligent people into skilled thinkers ultimately making them perform 10 times more than that of the intelligent people. In this process, he highlights how, each of his thinking strategy like the CoRT, Six Thinking Hats. Lateral Thinking has helped him achieve the following:

ABB in Finland used to spend 30 days on their multi-national discussions. Today, they do it in two days, using the parallel thinking tools of Six Thinking Hats.

In the United Kingdom the government has the new deal program for unemployed youngsters. teaching these youngsters thinking, directly, for just six hours increased their employment rate 500 percent.

Xerox in the United Kingdom tells how using the thinking techniques enabled them to achieve in less than a day what would otherwise taken a week.

In the Karee platinum mine in south africa there used to be 210 fights a month between the workers there. the fighting, thought to be related to the seven different ethnic cultures the miners came from, made for an very difficult work environment. when "thinking" was taught directly to the miners, who had never been to school- even for one day, the number of fights per month dropped to just 4.

Channel 4 television in England said that as a result of the training they had generated more ideas in two days than they had in the previous six months.

A lateral thinking employee at DuPont eliminated nine steps in their manufacturing process for Kevlar and saved the company 30 million dollars a year.

Overall, its a short and sweet book which will help you believe in the statement that

Intelligence is called Intelligence only if it is used in an Intelligent Way. Everyone of us are intelligent. Provided we need to be trained to think properly.

Hope you enjoyed this review. 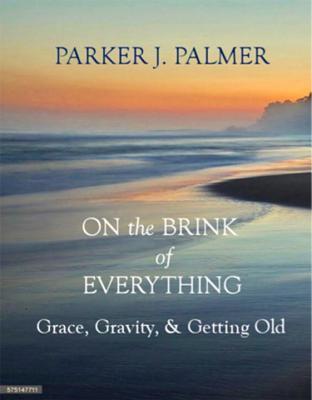 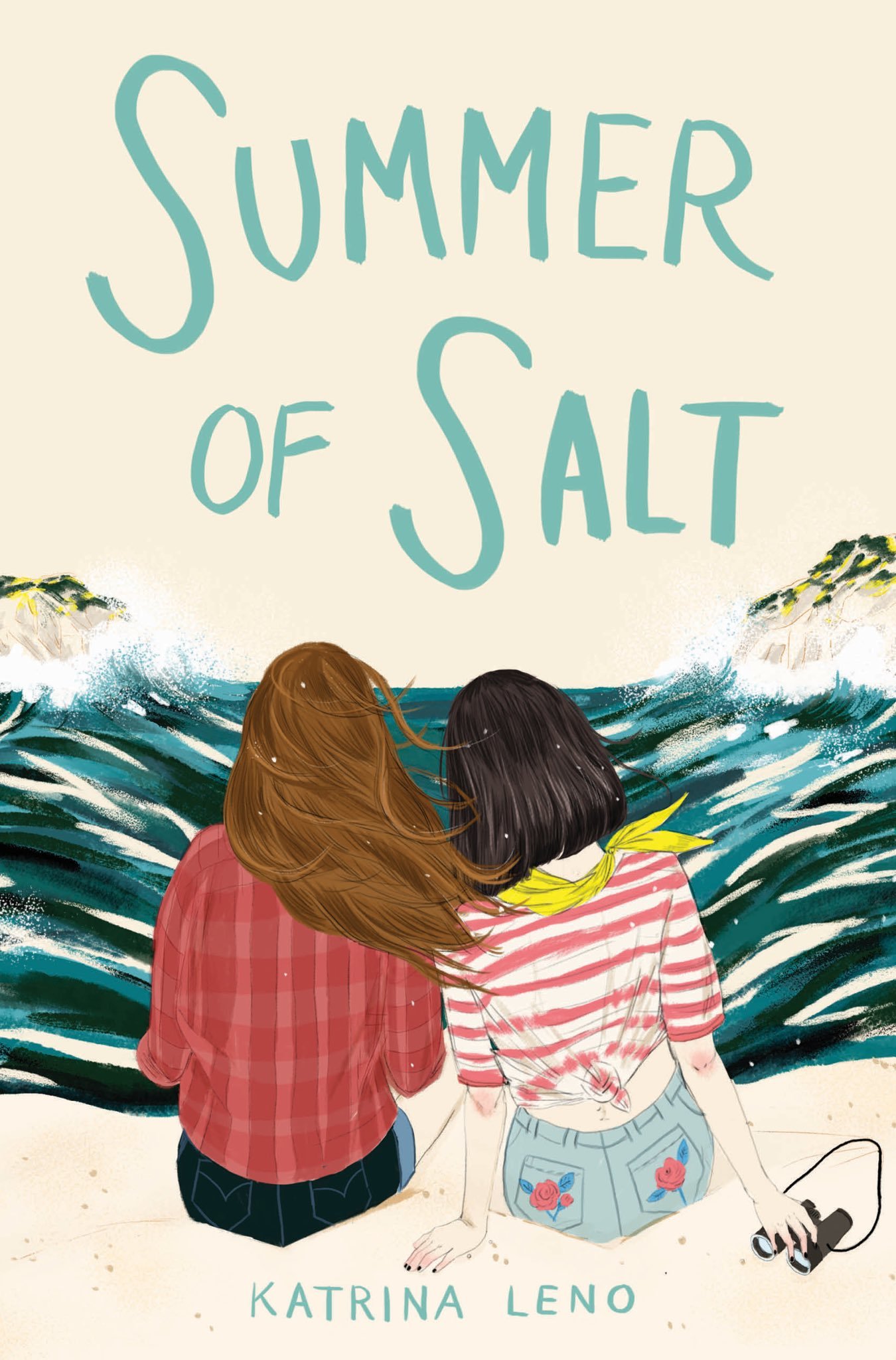 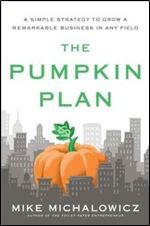 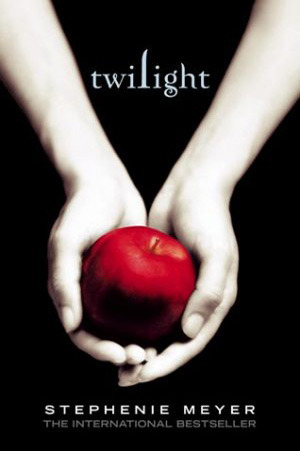