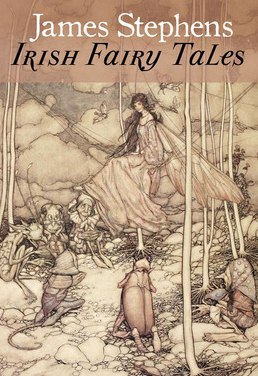 This surprised me - I was suspecting this to be very much like the Grimm or Calvino efforts. You know, lots of familiar fairy tales but told in a tippering way with a fetching Irish brogue. If you are after such then you'll have to jump nearly to the very end of this collection. These stories would possibly come closer to ghost stories in a way. The relationship between the natural and supernatural is more dreamlike in these stories than in what I am used to in fairy tales. There is something much less comfortable about these - something much less supernatural about their fairies and even giants. There is a real sense that the non-human beings discussed are actually believed in, in much the way people today might believe in ghosts, and that effects the telling of the stories.

But really, to explain the difference between these fairy stories and your common or garden variety we really need a good metaphor. And to me it is like trying to tell someone who has only ever eaten apples the difference between apples and pears. Now, clearly they are from the same family of fruit, but no one who has eaten a pear would be likely to confuse it with an apple. There is a perfume or fragrance to pears that isn't exactly sweet, and that is subtle, but not so subtle that it goes unnoticed. And pears are ephemeral in ways apples aren't. Apples are either ripe or they are not - fit to eat or not fit to eat. Pears are totally different. There is a ripeness to them that means eating them today is never the same as deciding to leave them till tomorrow or what they would have been like if they had been eaten yesterday. Irish folktales are like pears. There is a real sense that hearing them today is simply not the same thing as it would have been when this book was first published. But there is still wafting about these the smell of a peat fire and the howl of the wind outside - a fragrance and flavour to them. That is, like pears again, a sense that there really was a perfect time and place to share these but even so that perfect time and place still lingers about these stories, in the very air of them.

Many of these tell of deeply troubling and truly horrible beliefs and (one can only assume) events. They tell of fairies coming to take away perfect children and of them replacing them with changelings, horrible gurney things. The solution being to put the changeling on the open fire or to ram a red-hot poker down its throat.

"Come away, O, human child!
To the woods and waters wild,
With a fairy hand in hand,
For the world's more full of weeping than you can understand."

There are tales of magical priests and saints. There are also stories of Irish chieftains and even literal ghost stories. Of corpses that need dragged about the countryside for a place to bury them. And, this being Ireland, there are plenty of stories of men being redeemed from the evils of the drink.

Still, my favourite is The Soul Cages. I've a preference for stories where power (in this case, supernatural power) is outwitted by the clever and the patient. This one too is based around the horrible fact of sailors drowned at sea and then their lost souls desperately looking for any shelter only to be trapped in a kind of purgatory. But there are layers to this story - almost made explicit by the surface level of life on the land and the world undersea where quite different rules apply. And there are questions posed by this story that I've amused myself with since reading it. Coomara, a Merrow (a mermaid, but in this case, a male one) is portrayed as the fooled party by a man called Jack (not unlike Jack and the giant at the top of the beanstalk, in many ways). However, in this story I can't help getting the feeling that Coomara wasn't as unaware as he is made out to be and that, even if it makes no sense to the literal story, that he intended Jack to steal his treasure all along. And the fact that this ends with Coomara just disappearing one day never to be seen again and with Jack having become fond of him was also interesting. A very human story for that, I think. You know, the Irish aren't normally as happy as all that about those who come from the sea.

"The sea, oh the sea is the gradh geal mo croide
Long may it stay between England and me
It's a sure guarantee that some hour we'll be free
Oh thank God we're surrounded by water."

I think it is fair to say that the English don't come out of all of this well. But then, as the world's first negroes, the Irish were likely to get their own back in their dreams and dream-like stories, weren't they Many of the stories of outwitting others are of outwitting the English or of outwitting their Irish representatives and frequently this is done with the help of Saints or Priests. The politics being clear and transparent in any case.

Like I said, I was really quite surprised by these - they were not at all what I was expecting, in fact, they were much more than I would have even hoped. 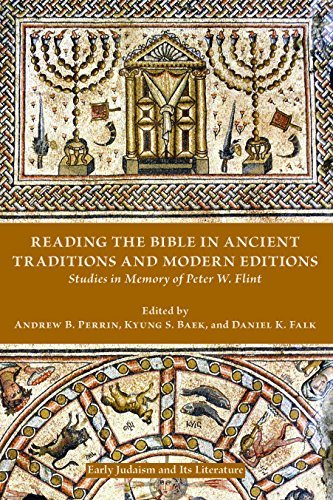 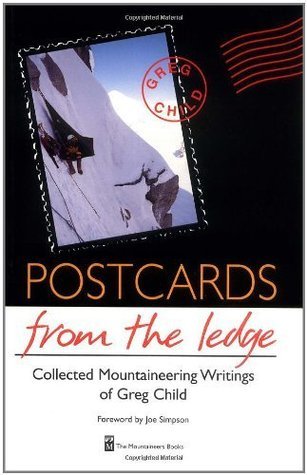