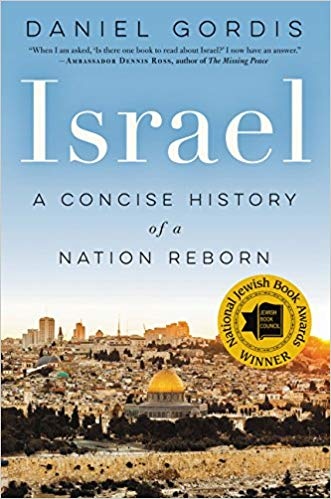 My life-long fascination and love of Israel was amplified by visiting in November. Anyone following along on my wall saw the pictures, poem and thoughts I expressed about the trip.

I remember crying for joy as a young teen when I heard about the Camp David Peace Accords. I was more devastated by the horrible assassination of Yitzhak Rabin than I was by the election of Donald Trump. Both events had frightening implications for the two countries I love the most.

But I am a J-Street Jew. I believe in questioning Israel's leadership, which I find in its current form to be extremist, anti-peace (but less so than the Palestinian leadership) and the greatest threat to Israel's long-term security. The ultra orthodox in Israel are a tremendous drag on the economy there. And the settler movements' racist, absolutist, violent, and zealous hold on the Israeli government is a stain on the creation of the likes of Herzl, Ha'am, Ben-Gurion, Dayan, Rabin, and countless others.

Having just completed reading Daniel Gordis;s "Israel, A Concise History of a Nation Reborn," my love for Israel is stronger, as is my appreciation for the Israeli perspectives. My fear for the country might also be more substantial, largely based on some of what I mentioned above.

Gordis, who Wikipedia says was a more liberal Jew who has shifted to be slightly right of center, does a masterful job of laying out Israel's history, and the place of Jews in and on the land. He is balanced in his portrayal, but the pro-Israel leanings that naturally surface at times appear reasonable for the most part.

While Gordis is a bit too slanted when he discusses the Iranian nuclear deal (How about citing all the experts in Israel and the world who supported the deal, instead of focusing on Henry Kissinger and George Schultz), only hints at the threats of the settler movement to peace and the ultra orthodox to the economy, and offers little on the current extremism of the Netanyahu government, overall he has accomplished something remarkable and of long-lasting value in his book. For a more balanced portrayal of the most recent decade, you will have to look elsewhere. Well worth the read, no matter the weaknesses on current events. 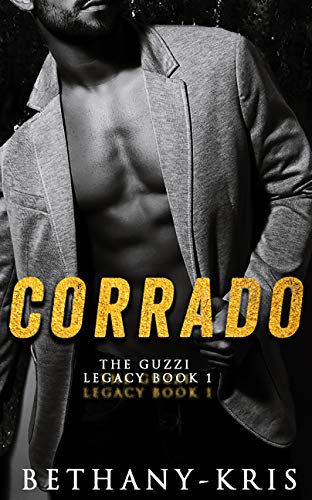 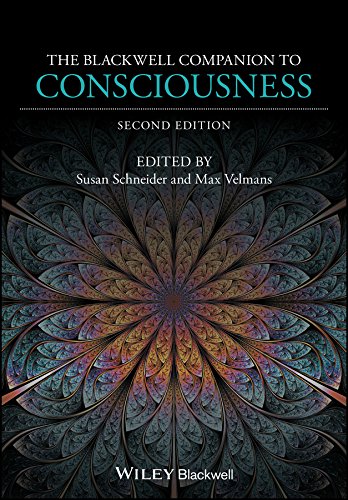 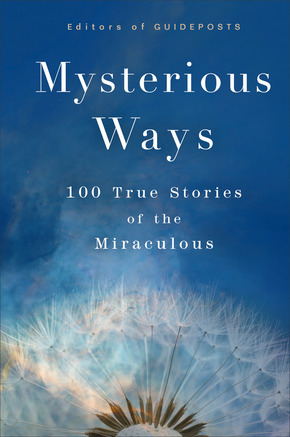 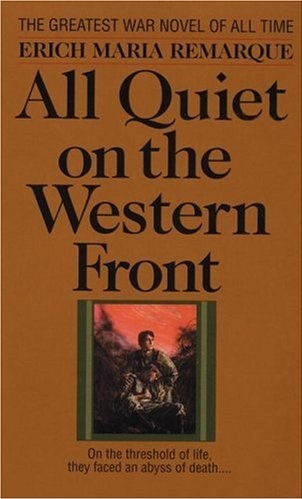