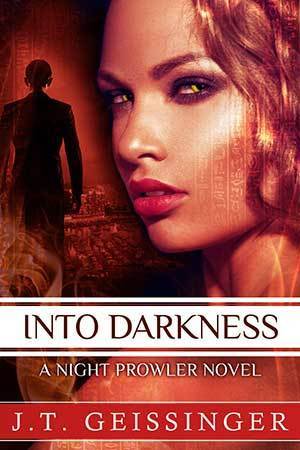 I'm so sad that this is the last book of the wonderful Night Prowler series!!! It's a wonderful send-off, but really, I DON'T WANT IT TO END!
Book 6 wraps up the Night Prowler world of the Ikati in a big and bold way. I love Geissinger's writing style. It reached into my chest and gripped my heart tightly while I read, and deftly ratcheted the tension over and over.

Most poignant quotes:
Her heart on fire, Lu thought, I would die for you. She didn't know it then, but that simple, impassioned thought changed the course of fate.

"I saw a tomato once before. In a book."

OTHER FAVORITE QUOTES
Dietary restrictions were nonexistent in this place, and the guests were allowed to eat and drink to their hearts' content. Sweets and schnapps and fatty foods were served with every meal, and overindulging in all three was heartily encouraged, because no revolt was ever started by a bunch of fat drunkards with digestive trouble.

Lu knew people died in war. It was a simple, incontrovertible fact that lives ended when battles began. But a thing known in theory is much different when experienced firsthand. Believing in an eye for an eye is all well and good, until you're forced to stand in front of your enemy's face and pluck that offending eye out of its socket with your own fingers. Then revenge loses some of its charm.

Her own desire for him was huge, real, and frightening. She'd promised herself she'd never get close again, she'd never again risk another person's safety for her sake, and she'd meant it. But every moment she spent near him became a kind of torture, because no matter how hard she tried to block it out, the animal inside her knew what she really wanted, and was far less self-controlled. The animal inside her was greedy, a writhing, hissing beast that demanded satisfaction. Lu knew that kiss had been a touchstone. It had changed them both. For better or worse remained to be seen.

"There's always a price to be paid for freedom. That price is blood. It's ugly, it's tragic, but it's reality. We didn't start this fight, but we have to be willing to engage, and fight back. We have to do what it takes to protect ourselves, or we all die. The strong either protect the weak, or devour them. You and I are strong. So was Caesar. He chose the second path, and we chose the first. Can you see the difference"

It had been stupid, taking that kiss. A rash impulse better ignored. But every time she looked at him she saw a million fevered dreams, and the echo of longing eating its way through her chest grew larger with every passing minute.

"Something else Grandfather used to say, Lumina." "What's that" Lu watched a smile hatch over Nola's face. "Those who have one foot in the canoe, and one foot in the boat, are going to fall into the water."
Lu blinked at her, nonplussed. "I can honestly say I have no idea what that means."
Nola's smile grew wider. "It means a divided heart is destined for failure. So plant your ass in the canoe, let go of doubt, and paddle like a motherfucker. It's the only way to get where you need to go."

The nurse bent, retrieving his lost clipboard from the floor. He followed her from the room to the nurses' station just outside and tried not to admire the alluring twitch in her hips as she walked; he was a married man, after all. His fidelity was less about adoration for his wife, of which he had little, and more about pragmatism, of which he had a lot; the grass was never greener on the other side of the fence, he knew, only a different shade of green than the one on your own. And probably riddled with gopher holes you'd twist your ankle in, and thorny burrs that would cling to your socks. No sense disrupting your entire life to graze in new pastures when those same pastures would look downright dull once you'd been grazing in them a few months or years down the road. Some men claimed variety was the spice of life, but Dr. Petrov knew that particular spice only led to diarrhea.

In a quiet voice, Magnus said, "There's nothing else for me but you. There never has been. There never will be.

There's only one you, and that's the only one for me. It's always been you. You're my beginning and my end, Honor. I've been in love with you since I could walk. I'll be in love with you until the day I die, and after, whether I go to heaven or hell, I'll still be loving you. Forever. Until the end of time."
After a long time in which she did nothing but examine his face, Beckett softly plead, "Say something."
What Honor said was, "If you're lying, so help me God I will turn you into a popsicle. A big, stupid Becksicle, which I will devour after turning into a dragon. And then I'll shit you out and freeze you again and throw your frozen, chewed-up, shitty self out into the ocean, where you will float on the waves until you get eaten by fish and birds, and shit out by them, too."
Beckett threw back his head and laughed, squeezing her so tight against him she couldn't breathe. Then he looked down at her, his eyes shining, exultant. The glow appeared around his head, flaring into nimbus, warming all the dim, cool corners of the cave. "Ah, you sweet talker, you," he said, grinning. He kissed her.

Propping himself up on one elbow, he ran his open hand over her skin, caressing the dip of her waist, the curve of her hip. His hand came to rest on a few words in delicate, slanting cursive tattooed on her ribcage on her right side, and he traced them with his fingertips. I listened to the bray of my heart; I am I am I am. "It's a quote from The Bell Jar, by Sylvia Plath," she said quietly. "I was a huge book hound when I was young. Still am, I guess. It kept me sane, reading those words. It was validation for me. Like, I'm here, even if no one wants me to be. Even if I'm pretending to be something I'm not. Even though I'm hiding, even though I'm unseen, I still exist. I am. And no one can ever take that away from me. No matter how hard the world tries to crush it, my heart just won't give in. I won't give in. Ever."

He already knew the end to this fairytale. There would be no salvation by faith, no eleventh-hour reprieve. He walked, however willingly, toward his own death, and the thing that made it more than tragic was the knowledge that he'd finally-finally-found the thing for which he'd been searching for years. A reason to live.

Knowing as he did that almost ninety-nine percent of the mass of a human body is composed of just six elements, young Sebastian Thorne became obsessed with the question of why. Why is a dangerous question, even for the most learned and wise of adults, but for a child with a voracious appetite for knowledge and a moral code one could only describe as "flexible," the question of why led to a brief but intense interest in religion, and the ultimate meaning of life. He soon dismissed religion as the tool man used to manage his existential terror of death. God, Allah, Yahweh, Satnam, whatever name you used, in essence they were all the same thing: manufactured punishment and reward systems for weak-minded people. To live without believing in God was, in Sebastian Thorne's opinion, true courage. Only cowards needed to ascribe divine power to the chaos of the universe, and he was no coward.

Thorne found himself wondering on occasions such as this why he'd never invented a pill to cure ugliness.

They stood there like that for a moment, the words hanging in the air, until the car drew closer and Magnus gently pushed her behind him.
"Really You still think I need protection" Her tone was sarcastic, but he didn't seem to notice.
"Everything precious needs protection," he answered.

"Not much of a watch dog," Lu concurred, watching its glittering black eyes roll wildly as it shivered and whined. It wore a chunky gemstone collar Lu thought was probably real.
"Ha!" snorted MacGregor. "Tisn't! But that's what bodyguards are for, luv. Pets are just to remind you not to be so goddamn selfish. Much like women." 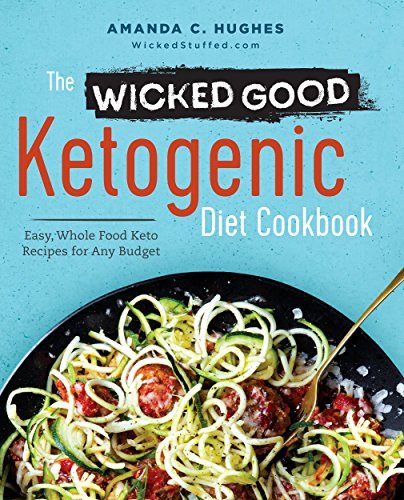 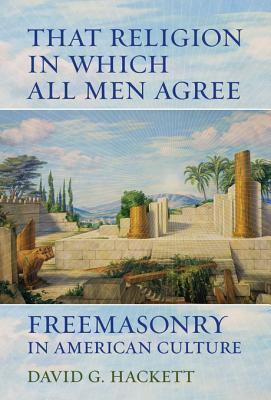 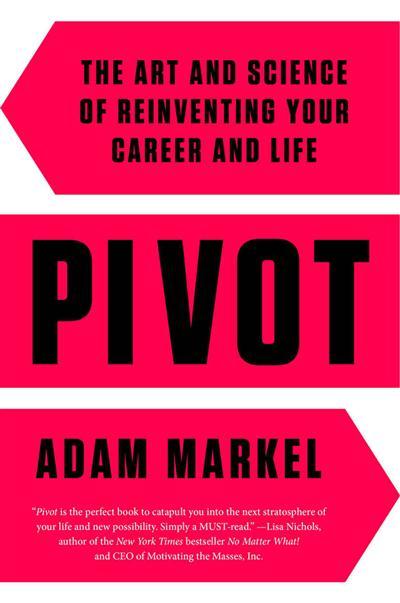 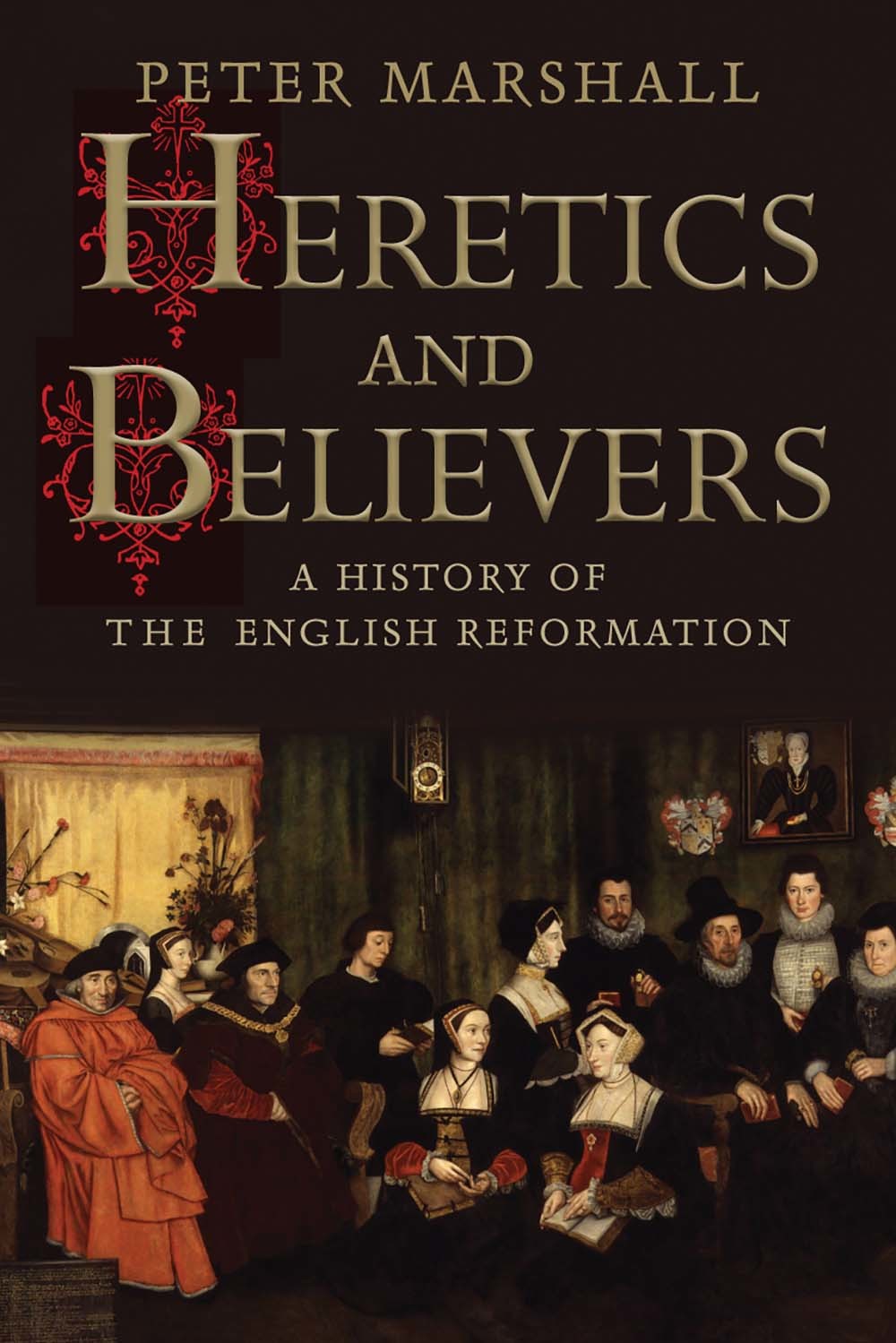 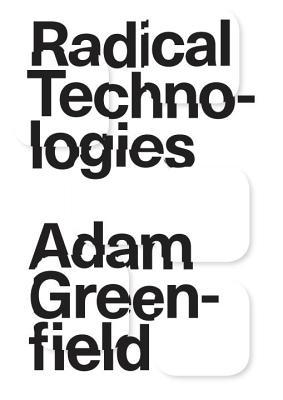