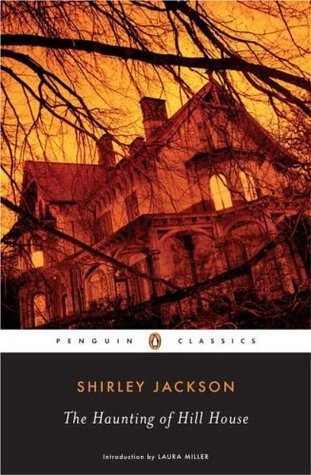 The Haunting of Hill House (1959) is justly revered as an exemplar of the horror genre, not only because its plot provides the template for all those haunted house tales to come, but also because its superb prose and subtle psychology transcend genre, transforming what might otherwise have been merely a sensational tale into a artful novel, worthy of a discerning reader.

The novel suffers from its own pervasive influence, for, as soon as it gets underway, it seems-whether or not you've seen either movie version-woefully familiar. Dr Montague (stuffy old scientific type), wishing to investigate a haunted house, enlists the aid of Eleanor (shy,retiring type), Theodora (flamboyant bohemian type), and Luke (handsome upper-class type), the heir to the house. At first, by daylight, things don't seem half-bad, but then night comes, and... well, you get idea. (Of course you do. You've heard it all before.)

What you have not heard before, however, is the intelligent tone or the distinctive music of her prose. Witness part of the description of Hill House, early in the second chapter, as seen through the eyes of Eleanor: This house, which seemed somehow to have formed itself, flying together into its own powerful pattern under the hands of its builders, fitting itself into its own construction of lines and angles, reared its great head back against the sky without concession to humanity. It was a house without kindness, never meant to be lived in, not a fit place for people or for love or for hope. What a wonderful repetition of "for" in the last sentence! (Instead, I probably would have written "not a fit place for people, love, or hope." And I would have been wrong.)

In addition to its prose, the book's subtle psychology-similar to James' Turn of the Screw--interests and entrances the reader with its ambiguity. Are the phenomena real or caused by one of the experimenters Is the house possessing them, or is one of them possessing the house Shirley Jackson is too good a writer to decide for us. We must choose to decide-or not to decide-for ourselves.

The book would have my highest praise except for the fact that the infuriating Mrs. Montague and her pompous friend Arthur Parker, brought in three-quarters of the way through to ease tension and give comic relief, are not only unnecessary but dissipate tension rather than relieve it. Besides, the laconic, creepy Mrs. Dudley ("I don't stay after six. Not after it begins to get dark.") is plenty of comic relief all by herself.

But Mrs. M. and her friend P. are but a minor flaw. Give The Haunting of Hill House a chance. It is, in addition to being a classic of the genre, an excellent novel. 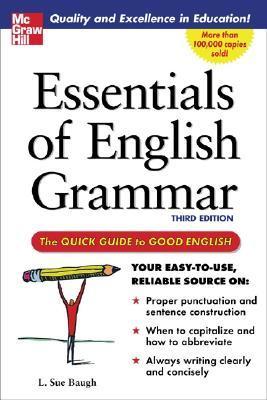 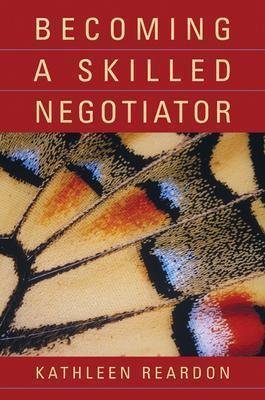 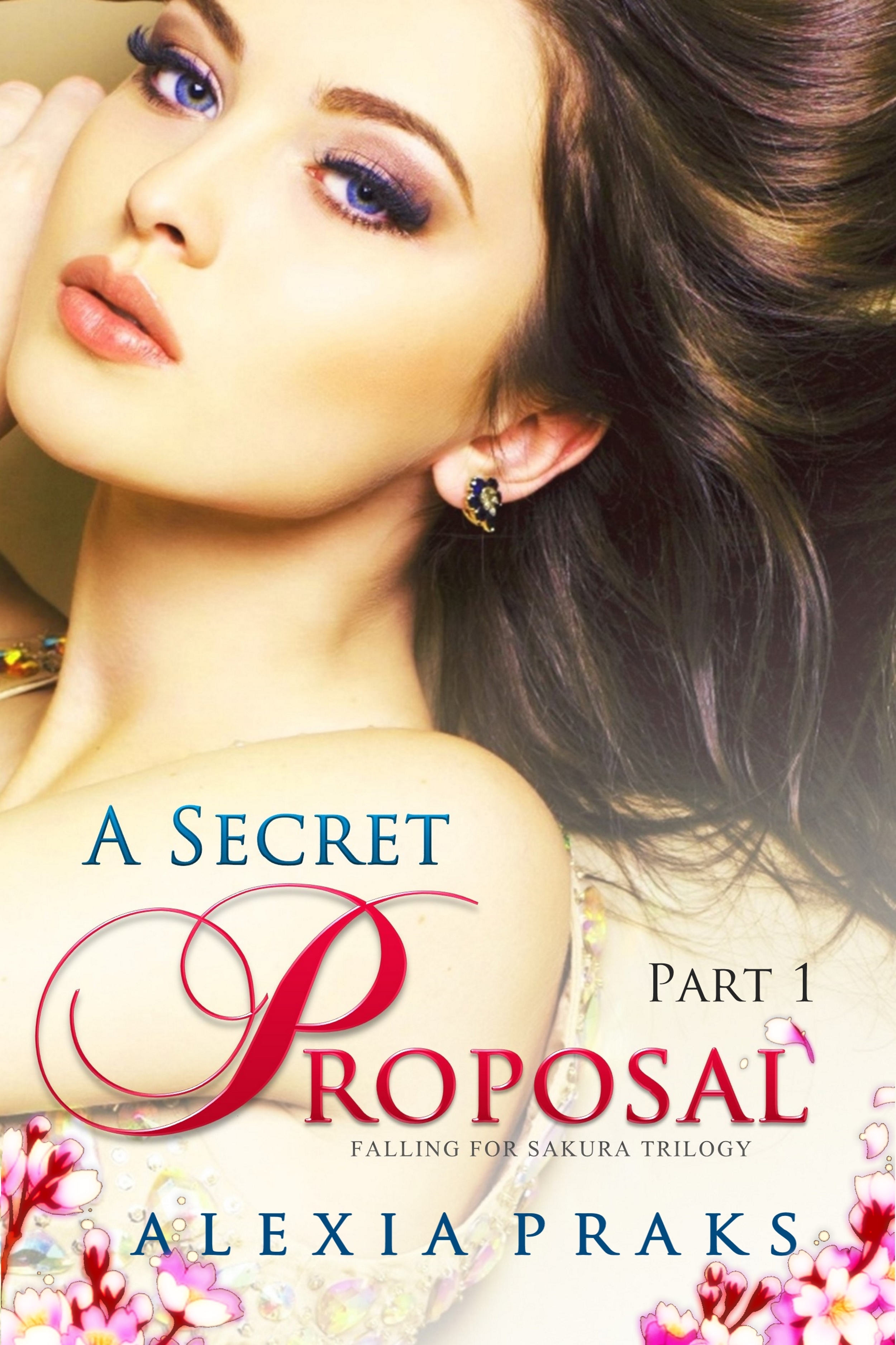 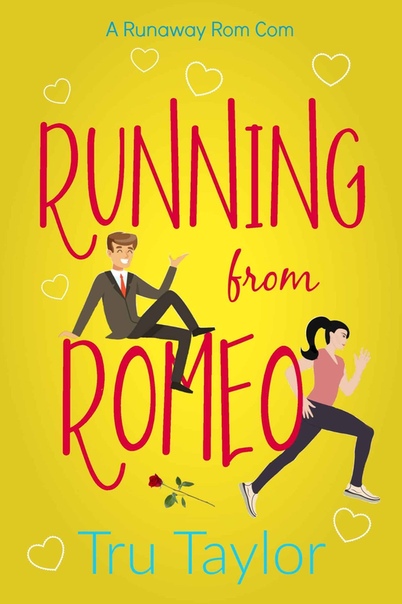