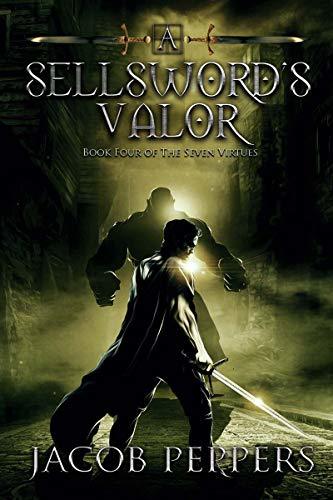 Four Books In And Still As Good As The First

With everything going on this installment took me longer than I expected to get through but it was worth it. Peppers continues to show a rather deep understanding of the human condition and through it he has been able to craft characters and build a world that continues to be interesting. The world that's crafted in this series doesn't fall on the trap of having the characters grow in power to match the evil that they face. If anything they end up more bruised and battered on every level and their struggles are harder because of it. Make no mistake, this is a dark series and it's filled with characters that don't follow a black and white moral code but it's the very human aspects of these characters that have kept me coming back. That and a desire to see Kevlane defeated so Peppers has succeeded in creating a villain that's horrible enough that I'm emotionally invested in his demise. Usually I just want to watch the protagonists succeed but in this series I actually want to see the bad guy get his due. 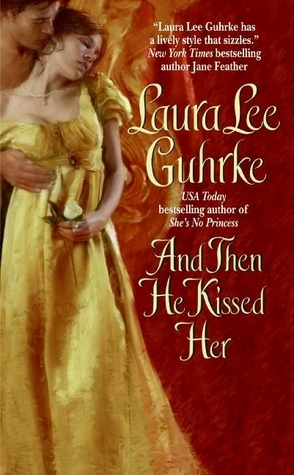 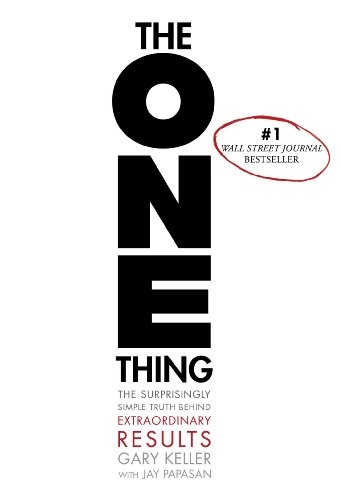 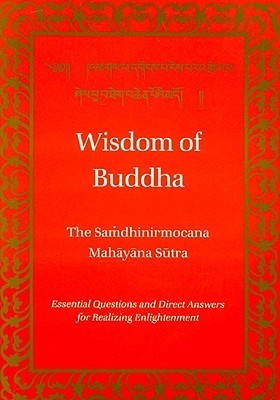 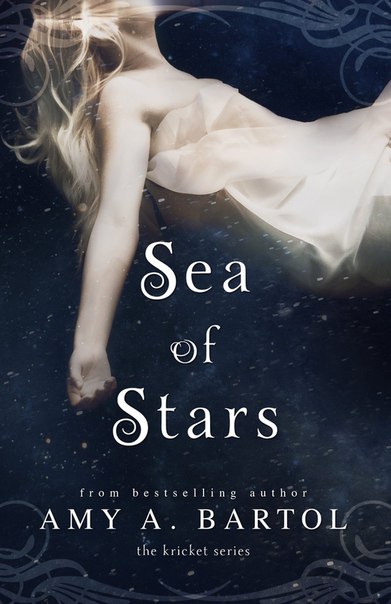